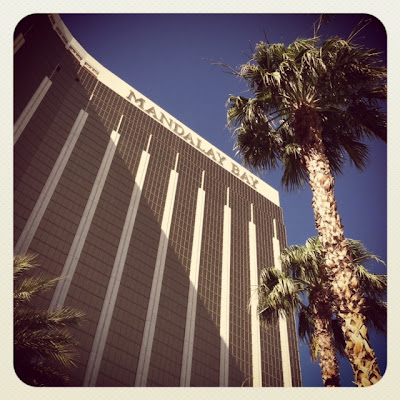 So today was the second day of my three day weekend!!! Since I couldn’t go take a mini road trip this week, I decided to at least try and enjoy my Vegas time. Amanda and I decided to hit up Moorea Beach Club today. We needed a relaxing pool day.
Now, I have been wanting to check out this pool for a while but up until recently, they were charging $40 for admission even for local girls. It sounds snobbish, but no, local girls don’t pay for admission in this town. That is one of the major perks of being a girl with a Nevada ID. You don’t pay to get into any clubs or any pools. When a place charges, a lot of us won’t go. I’m NOT a rich girl by any mean. I don’t drink partly because drinks in this town are crazy expensive. I like that there are lots of things to do in Vegas that I don’t have to pay for at all. It means I can save that money for road trips since the trips I take are usually fairly cheap (I am a serious deal hunter). That said, I can take a nice road trip for $100 plus gas because there are lots of places within 4-6 hours of Vegas. That’s why I try to travel a lot, because I can do it for so damn cheap.
Anyway, back to the point. Moorea is now free for local girls. Yay!!! So we went. But first things first.
We were starving so we hit up Slice of Vegas because I had a Restaurant.com coupon (see what I mean about deal hunting hahaha). I had been wanting pizza for a while but was a little bummed that they didn’t have any of the toppings I was craving (specifically eggplant, feta, and spinach). Not a problem; we got one with sausage, mushrooms, extra cheese, and truffle oil. YUM. I love anything with truffle oil. Drizzle it on cardboard, and I will eat it. 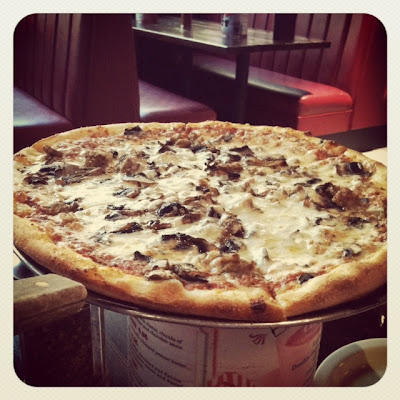 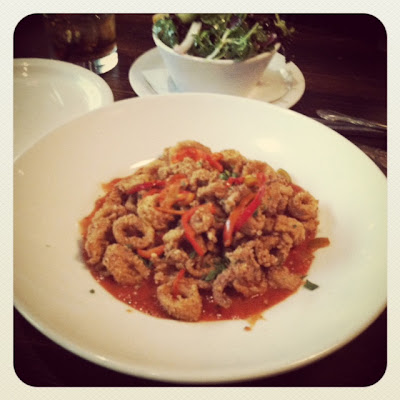 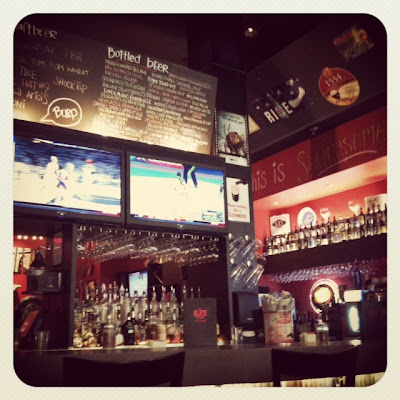 After this, we headed to the pool. Most of Mandalay is hotel guest only, which is a bit of a bummer. Frankly, there are a few pools in this town that locals would actually pay to get into and Mandalay is one of them. I think the pools would make some great money if they offered locals a season pass because we will spend money there, no problem. Anyway, Moorea and the new Daylight are two of the pools that are open to the public (I was told by Daylight staff that they will be charging local girls, so I won’t be visiting for a while).
Great pool. It’s small, like most over 21 pools are, but the layout was nice. We snagged the last two lounge chairs in the whole place. Nice and soft, not that weird plastic kind that leaves lines on your sunburnt skin. There was even fake grass that the staff kept sprinkling ice cubes on to keep us from burning our feet. The drink prices weren’t TOO bad for Vegas, and they had a decent assortment of nonalcoholic beverages for people like me. I thought the “old school ice cream truck” favorites they had were a nice touch. A pool day is extra special when you can enjoy an orange push pop with it.
I didn’t take too many photos since Moorea is a “toptional” pool (European sunbathing). My friend and I kept our tops on, but I was careful to not get any people in the shots that I took. So, no. There are no topless photos of anyone on this blog. 🙂 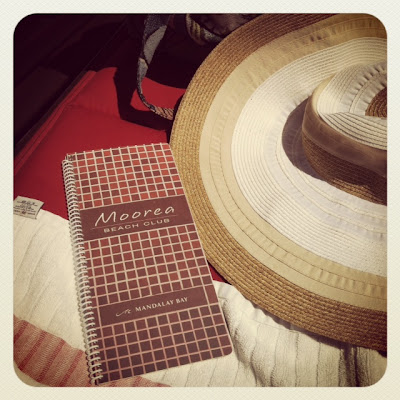