My best friend Melissa and I are complete boyband geeks. We always have been and we probably always will be. We went and saw NKOTBSB (that’s New Kids on the Block and Backstreet Boys) when they came to Vegas and though we weren’t huge NKOTB fans, we agreed that they put on an awesome show and we would see them the next time they were in town. So when tickets went on sale for their show last Saturday, we got them. 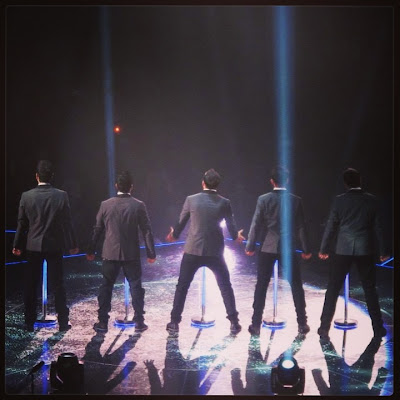 The show was pretty awesome. The first act in the tour was Boyz II Men. Melissa has seen them perform a number of times but I hadn’t. Such a fun opener since they performed all familiar songs. 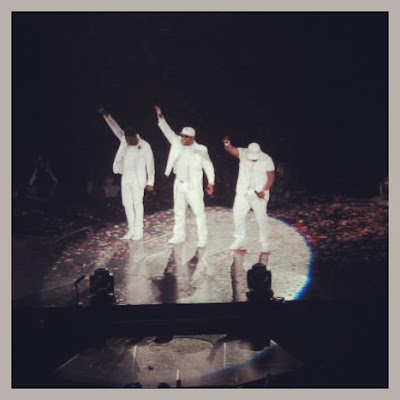 Next was 98 Degrees. I’ve never seen the group live; however, I had seen Jeff Timmons solo a number of times when he was hosting for my friends over at Chippendales and he is just the nicest guy ever. They also performed all the familiar songs too so there wasn’t anything we hadn’t heard before which was nice. 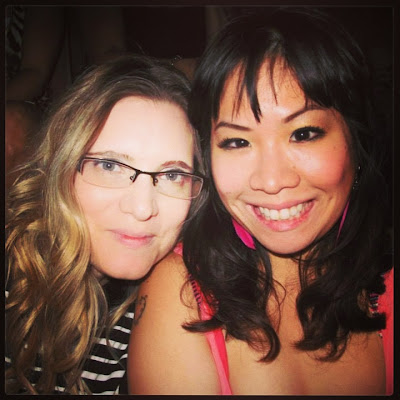 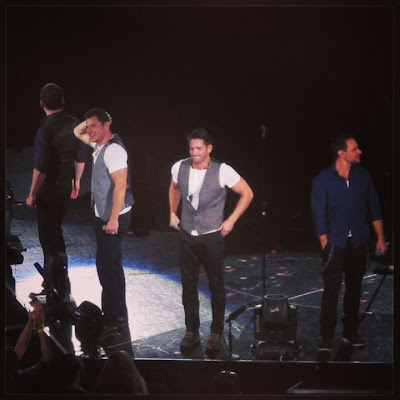 I know it’s super geeky but I don’t care. NKOTB was AMAZING!!! I loved the stage configuration since it rotated and was more central so there really wasn’t a single bad view in the house! 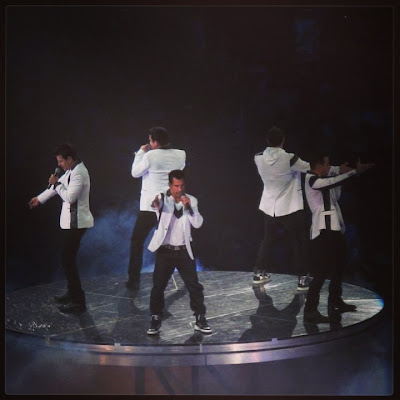 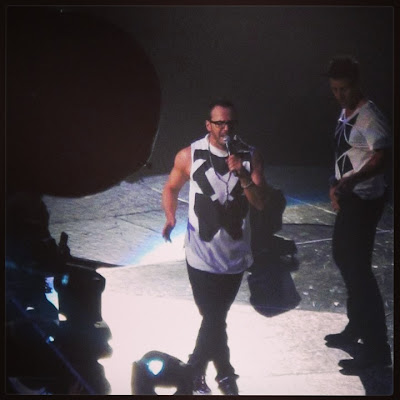 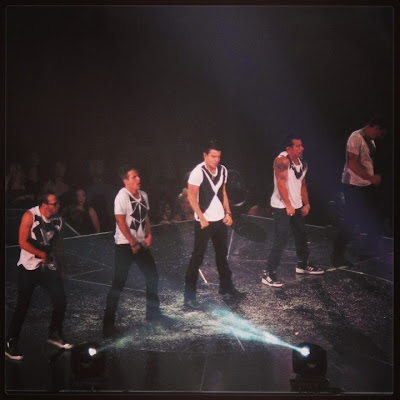 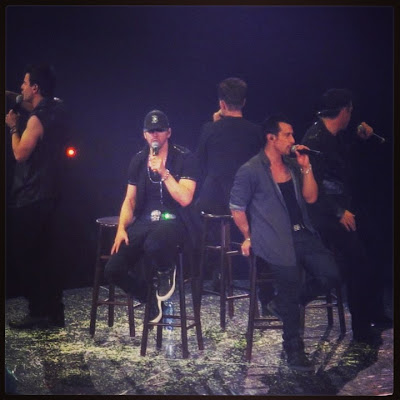 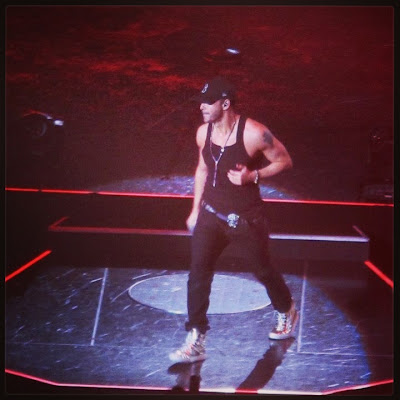 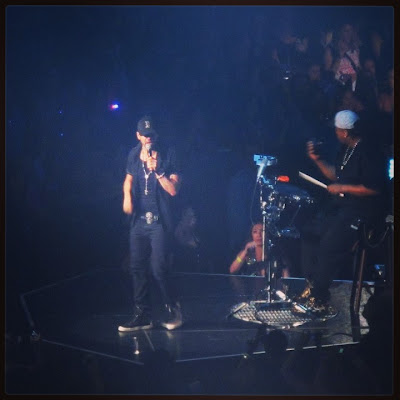 The after party was pretty cool; however, I absolutely loathe Pure Nightclub. It’s always overly crowded and insane. I don’t like having to scrub my legs to get off the drinks that were spilled all over me at the end of a night out. Overall, the night was awesome. 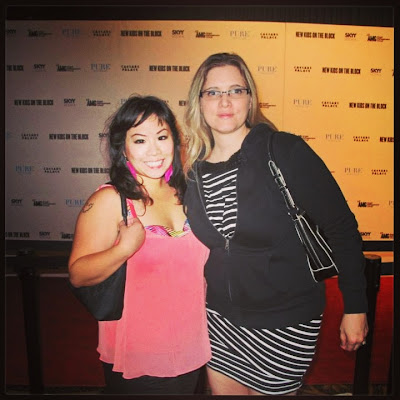 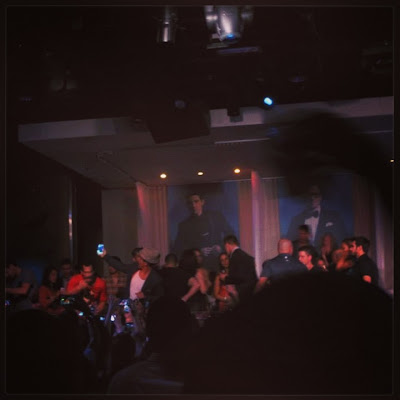