Hello blog world!!!
I haven’t been on in a while… possibly because I knew I needed to make this post and well, I wasn’t looking forward to it. The trip was more than a little bit traumatic.
Albuquerque is pretty interesting. I got a free hotel room near the airport so the shuttle was included. To avoid excessive transportation costs, I used the bus system. They have a great bus route and a really great tracking system online; however, the tracker didn’t always upload in time and if the bus got there early, I didn’t find out until it was too late. This happened a few times which resulted in me walking about 3.5 miles back to my hotel after being out all afternoon. Bummer.
I first explored the Nob Hill area which surrounds historic Route 66. I grabbed an awesome lunch at Gecko’s for some Southwestern Tapas. Did a good portion of the walking tour I found on the Albuquerque Tourism site. After this I hit up the Route 66 Malt Shop for some nostalgia and a rootbeer float. 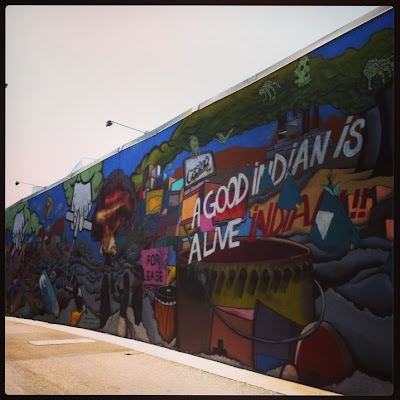 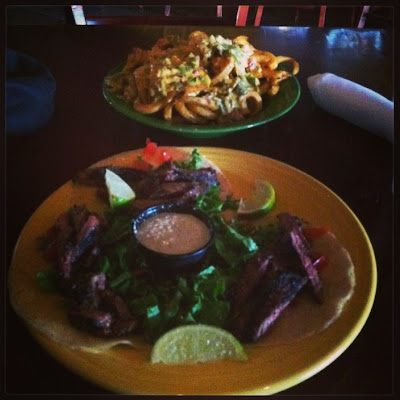 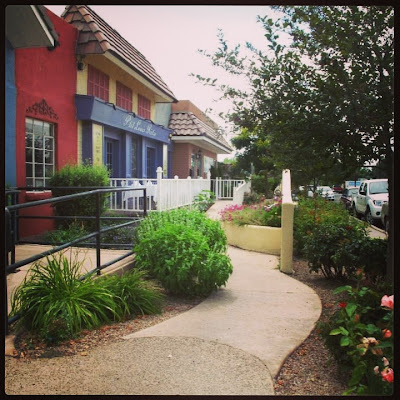 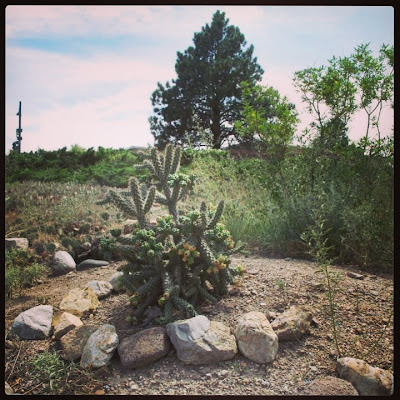 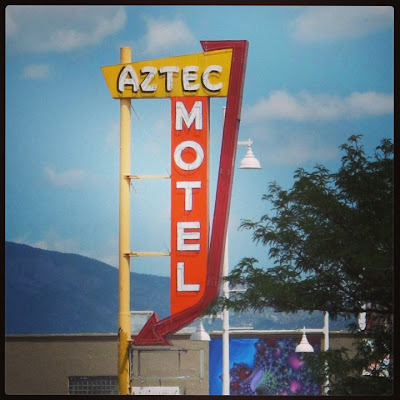 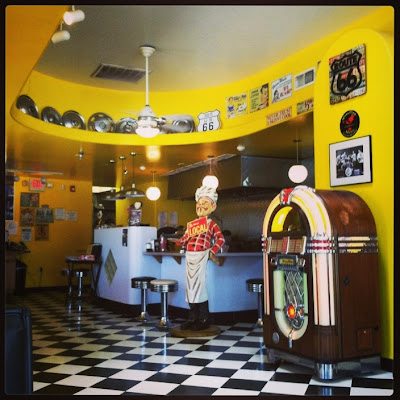 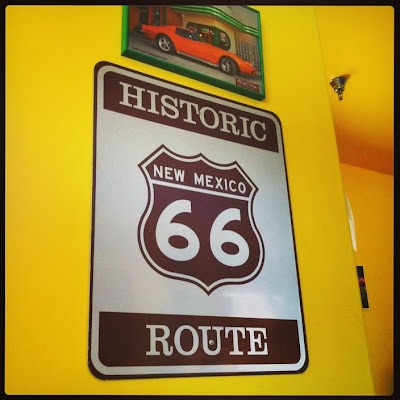 After the long walk back to the hotel, I got ready for the Luke Bryan concert. After a crazy cab ride to the amphitheater, I got to see my favorite band Florida Georgia Line perform. They were amazing and the main reason I got pit tickets. 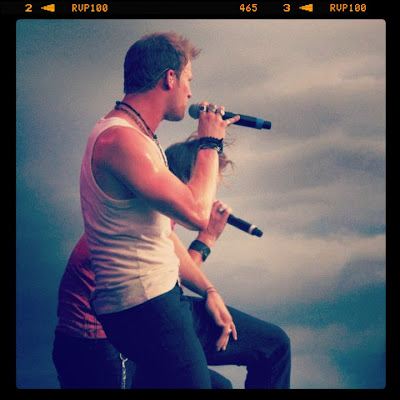 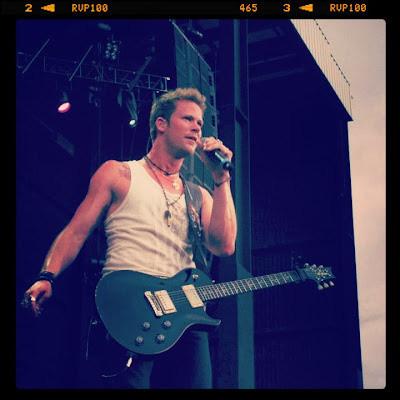 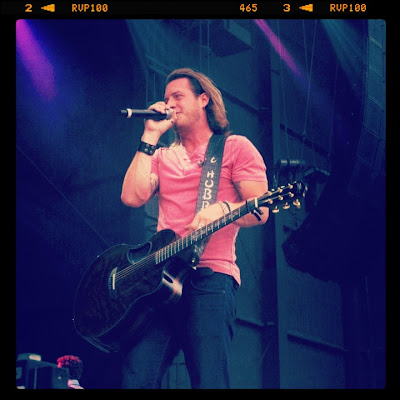 Now, I had seen scattered thunderstorms in the forecast but nothing could have prepared me for this. After Florida Georgia Line left the stage, officials came out and told us to take cover because a storm was approaching. We were told the show would be postponed about 45 minutes. The wind had slowly picked up and as you can see in the photos, clouds were rolling in. There was a slow drizzle. Unfortunately, the amphitheater is at the bottom of a very steep hill. Within minutes, a huge dust storm had blown in. Shortly after, it started to pour. Those with vehicles were told to go to their cars for cover but they never made it up the hill. A huge flash flood poured in basically soaking everyone since there was really nowhere to take cover. The show was cancelled.
After a long hike through the waters that were rushing downhill, I made it back to the parking area. This was one of the worst storms I have ever seen in my entire life, including the tornados I have been in. Without a car, I was basically stranded. I have to credit the Albuquerque sheriff department for being so helpful in making sure those of us without vehicles found a ride back to our hotels. One of the officers got me a ride back on a party bus that dropped me off right at my hotel.
By the next morning, it was like the storm had never happened (except for the fallen trees and traffic lights of course). I took a bus to downtown Albuquerque for breakfast at Cecilia’s Cafe. From here I made the trek to Old Town for some ice cream and shopping. The weather was considerably nicer and people were everywhere. 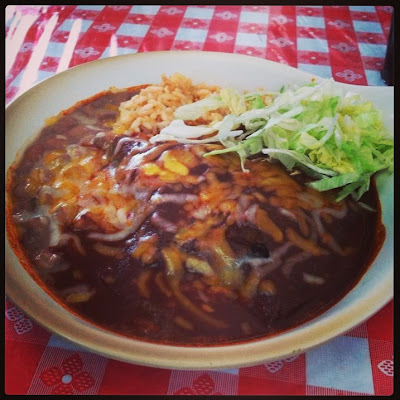 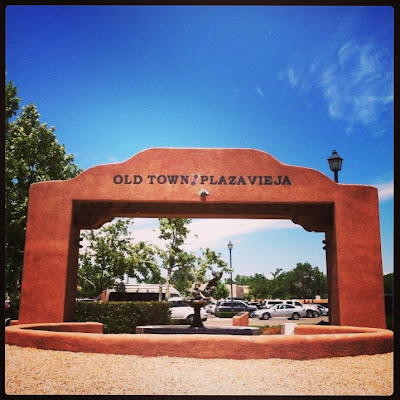 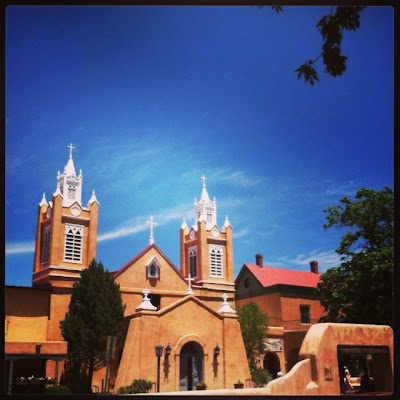 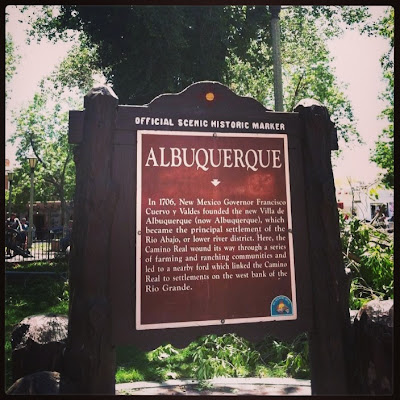 After my wanderings through Old Town, I headed back to the airport. I honestly have never been so happy to come home to Vegas! On that note, Albuquerque was pretty cool but after this experience, I’m not sure I’ll be back anytime soon.