For some strange reason I was really hesitant to go to this show alone. My BFF Melissa was originally going to go with me, but since she started working nights at her awesome new job, she couldn’t make it. I totally wish she could have gone with me but oddly enough, going alone ended up working in my favor since there was one floor seat by itself that was in the 10th row. I hadn’t even heard about the After Party until BSB posted it on their Facebook, so I splurged and bought that too (because frankly, ten year old me would have thrown a bitch fit if I hadn’t). 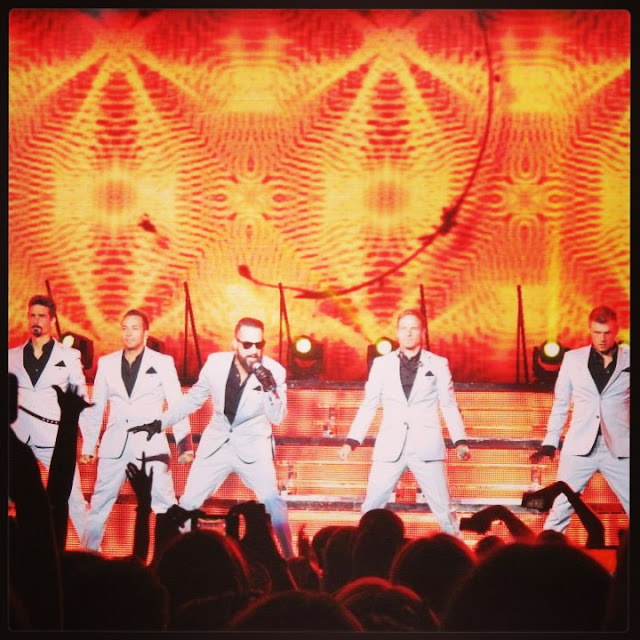 Lisa was also at the show but a bit further back so I got to stop over and chat a bit before making my way down to the floor. Pauly D and Jessie McCartney opened the show and while they were fine, I wasn’t really paying that much attention because I wanted to save my energy for BSB. The one opener I did pay attention to; however, was Bailey Littrell. Brian brought him up on stage to sing for us and he was absolutely adorable. 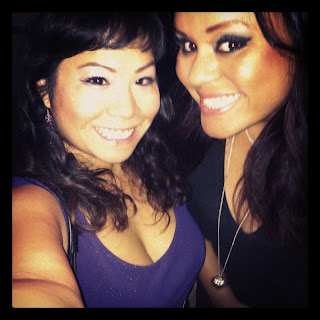 I can’t say enough great things about this show. It is the 5th BSB concert I’ve been to (including NKOTBSB) and it’s probably the best one. My first BSB concert was when I was 12. I feel like this show was the most personal, the most intimate (even in such a huge crowd), and the most fun. They did all of their best hits and there really aren’t any songs that they didn’t do that I wish that they had (they even did their first single from 1995!!!). 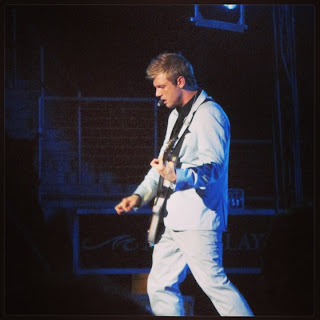 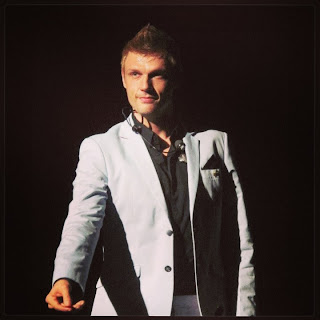 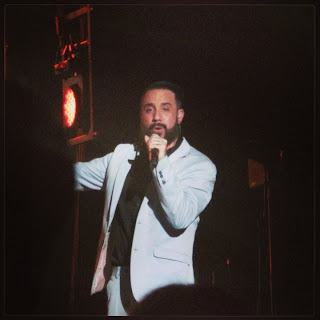 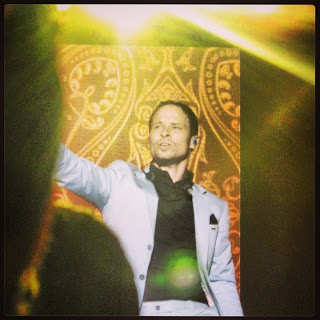 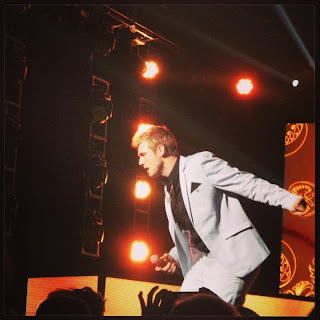 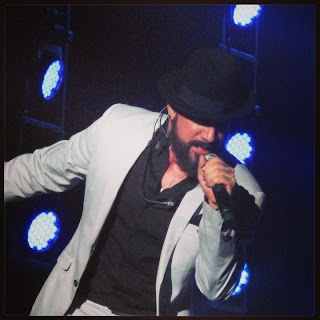 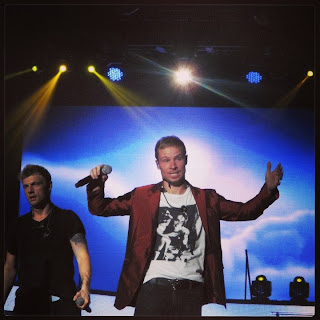 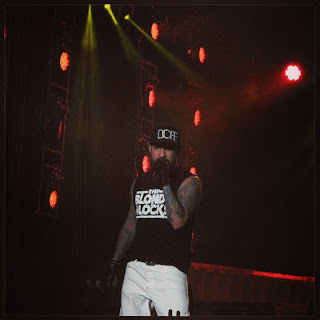 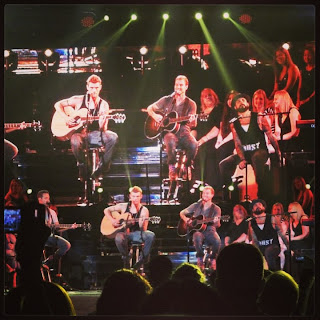 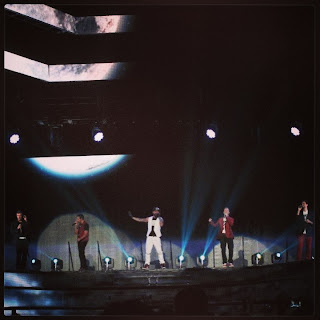 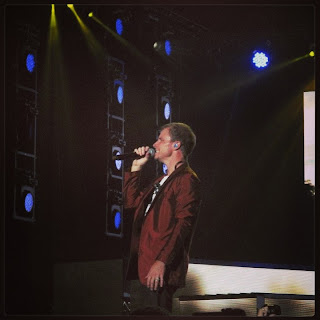 The After Party was kind of a blur, including the red carpet pics. I got to shake hands with Kevin who was really sweet and Howie (who looked me right in the face and said “Hey, it’s great to see you again… did not think he would remember me…) who is always a great guy. When I got to Nick, my brain stopped working and I think he sensed the massive hysteria in my brain and just came over and hugged me. Like he knew I’ve been waiting 18 years to do that. 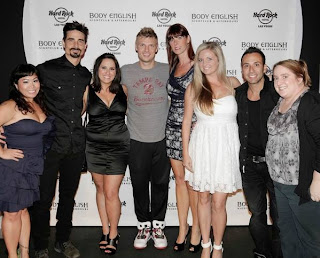 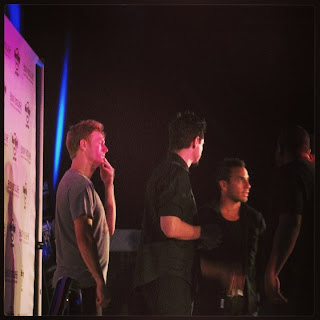 I made friends with a couple other local girls who had happened to win the Hard Rock’s contest and had a table at the After Party. I hung out with them for a while and they were super awesome, but I was exhausted and still had to work the next morning. Got some shots of Nick DJing and cut out to get some sleep. 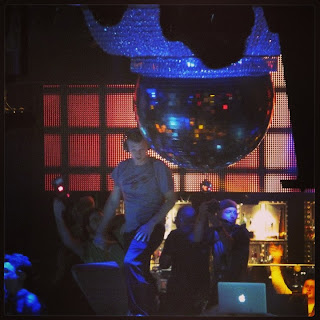 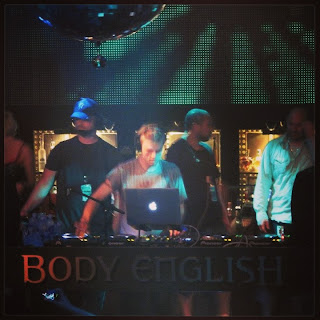 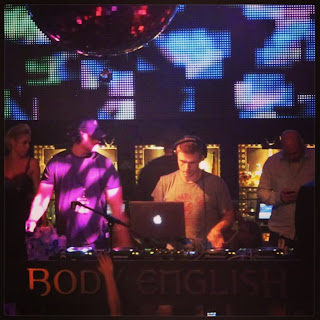 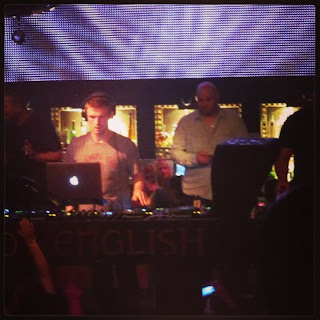 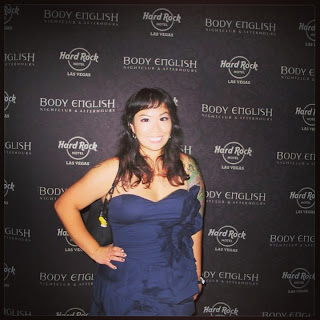 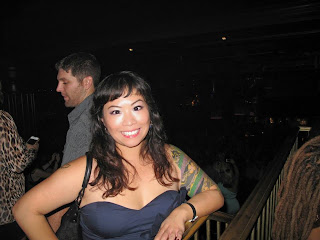 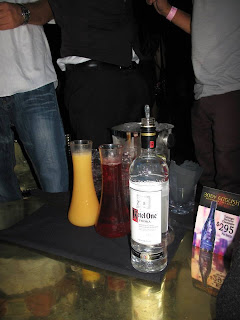 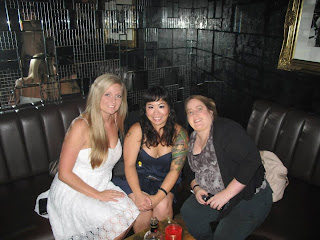 I had such an amazing night. Next time, I will definitely be doing the full VIP access because I’ve been a fan for 18 years and honestly, these guys are so sweet and down to earth that they’re really worth the money. I will now shut up and let these photos speak for themselves. 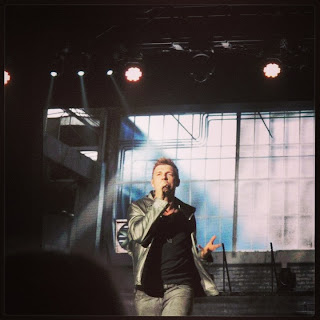 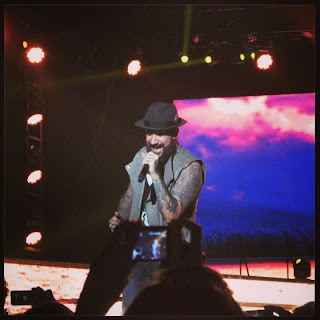 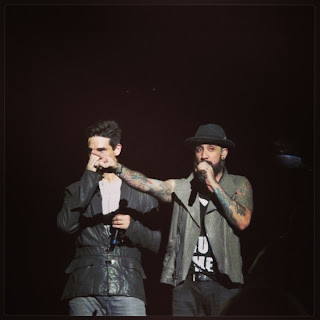 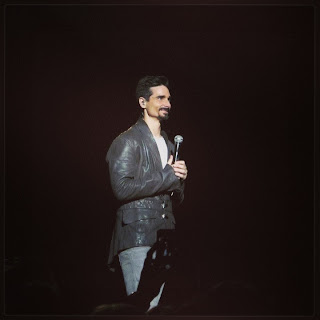