So this “weekend”, I did another mini Vegas staycation. One of my best friends was visiting from Pittsburgh for the first time since she moved last year and they had the most amazing suite at Planet Hollywood. Perfect for hosting the cluster of friends who would be stopping by to say CONGRATULATIONS since they got engaged (finally!) on their first night back!!!! Yay!!!!! 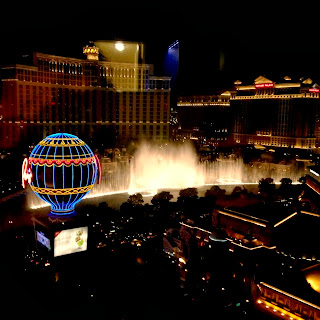 So Ash and I spent a good portion of Thursday looking at ring settings and save the dates and all kinds of cute wedding things. I now have two to three sets of save the dates and invitations to work on for next year so hurray for projects!!!
Wednesday night we had dinner at the Planet Hollywood buffet since one of our friends works there and they had a VIP comp (VIP meaning they bring a troth of crab legs to the table). I hadn’t been there in ages and the cupcake bar was adorable. If only I could eat that many cupcakes. 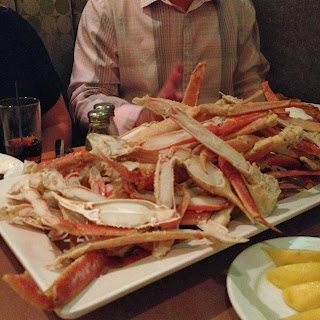 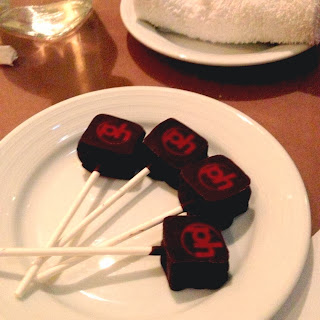 The next day we went to the mall together for the first time in forever. Vegas has the world’s largest Forever 21 and Ash and I used to peruse it all the time. After that, we met back up with her betrothed (hahaha that’s fun to say) and hit the pool. Beautiful day out. After chilling at the room for a while a group of us headed to Texas de Brazil for dinner. Epic fail. Ash and I barely managed two plates each. Sad. 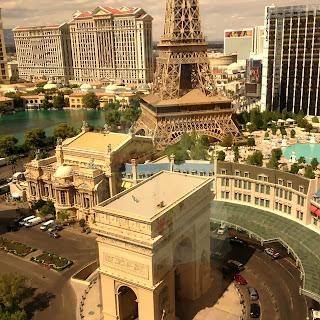 The others pre-gamed in the room for a bit before we headed over to MGM for an unsuccessful attempt at Hakkasan. We’ve never not gotten into a club because just about every guy in our group has worked security for the big clubs and knew several of the doormen there; however, apparently the CEO was inside and had shut down the front door so nobody was getting in. Rather than wait it out for capacity to lower, we decided to hit one of the casino bars instead before I headed home. 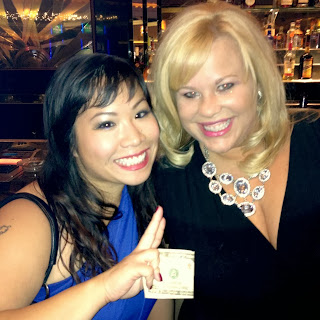