I think I’ve seen Dierks on stage three times this year and that still isn’t quite enough.
Friday night I got to see him again. What a night. Found an amazing parking space which is a real miracle in itself during NFR.
Got to my 12th row center seat (I splurged since nobody was coming with me… insert really sad “Am I the Only One” pun here) which was great until these “badass rockers” decided to light up a joint a couple rows ahead of me. Nothing against people who smoke except that I’m allergic. Like highly (no pun intended). Rather than sit there with a massive migraine, I approached one of the ushers. She told me as soon as the show started, I could fill in any empty seat I wanted and then she did one better- she grabbed the usher from the VIP box who had an extra spot in one of the boxes. I got to enjoy Dierks and all his hotness from the VIP box. So crazy. ﻿Almost crazy enough for me to take off my little white tank top and throw it onstage (which a bunch of girls did). Okay, enough with the song puns and onto the pics. 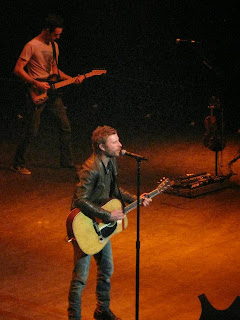 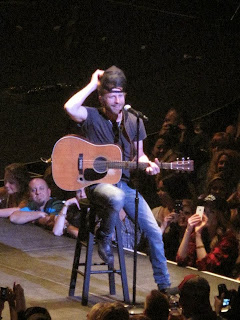 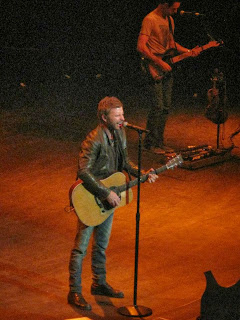 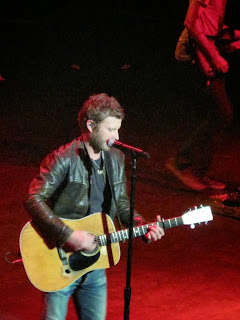 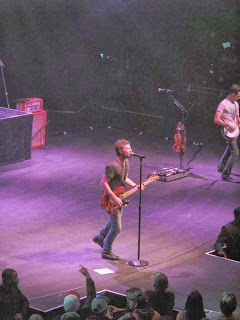 Linking up with Weekend Shenanigans!