What an amazing event!
This was my first year actually really KNOWING about it and when I heard about it I knew I had to participate. Every year, our country radio station 95.5 does a big event to raise money for charity. They put on a really awesome show and give away tickets in exchange for toys to be given to Catholic Charities and then distributed to children who would otherwise go without. The show was completely sold out!
Becca and I got to the venue pretty early and the line was already forming. Girls with Santa hats were selling raffle tickets for two pairs of meet and greet passes so we figured why not? All the money went to charity anyway.
The show started with a local band then followed with Joel Crouse, Cassadee Pope, and Brett Eldredge. Last were the two headliners of the show; Joe Nichols and Thompson Square. Between the two, they did the drawing for the raffle. I’ve never won any raffle before and I won a pair of meet and greet passes! Too cool! We were so excited we didn’t mind (too much) that the girl in front of us was standing up and jumping up and down for the rest of the show.
After the show, Becca and I lined up for the radio station to take pictures of us with the performers. ﻿I got to chat with Cassadee (who is so sweet and gorgeous) and Shauna and Kiefer (who were horrified when I told them I was in Albuquerque the night the Luke Bryan show they were opening was cancelled). Everyone was so nice and the show was so amazing!!!! I can’t wait till next year’s show!!!
On another note, country fans, remember to tune in tonight for the ACA’s!!!!! 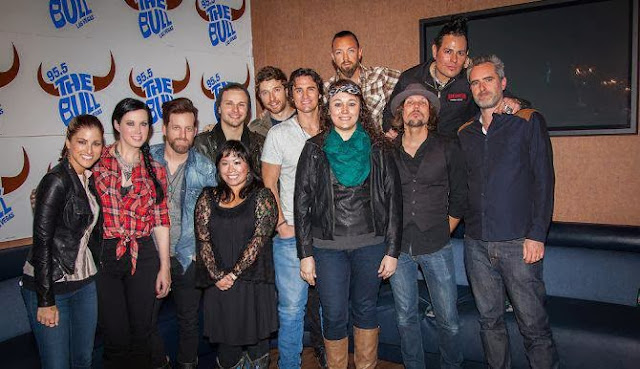 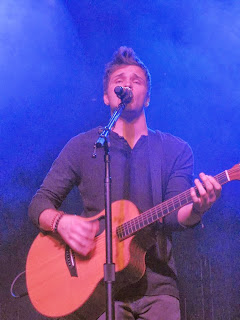 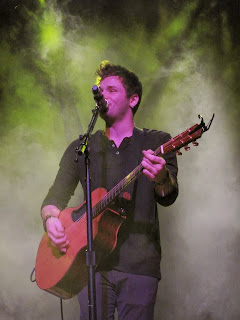 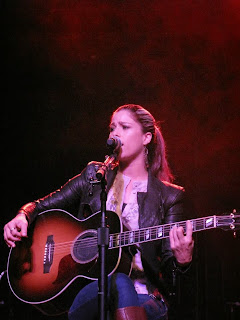 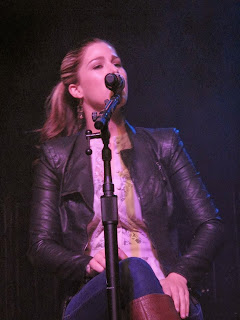 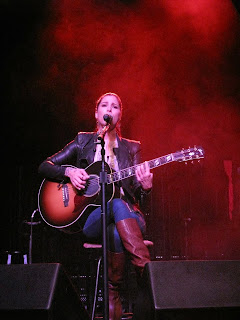 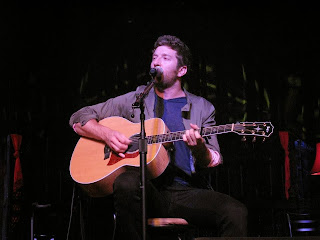 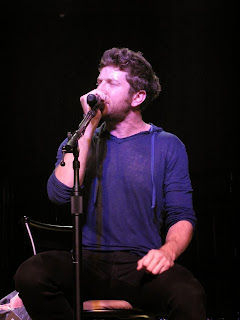 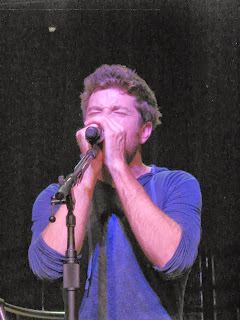 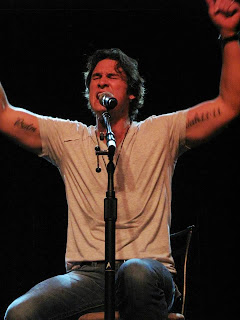 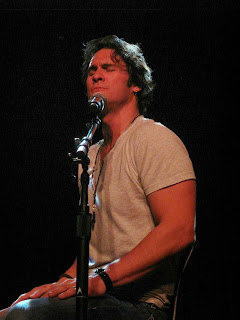 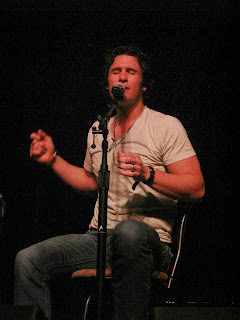 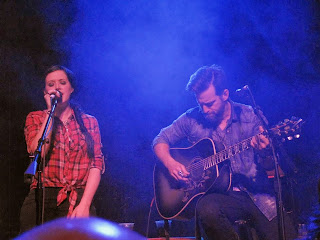 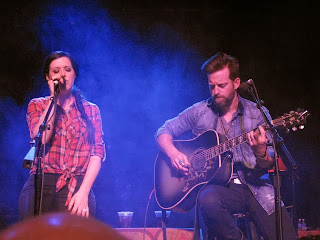 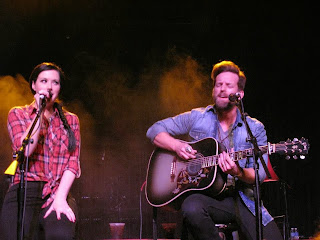 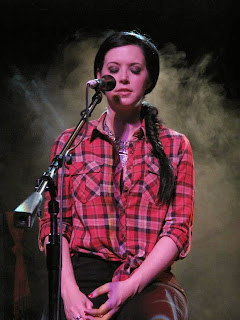 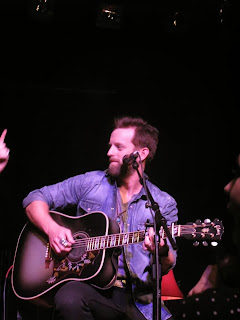 Today I’m linking up with Karly Kim and Glossy Blonde!

I just added this post to the Photography Friday hop!