I love the American Country Awards.
Of course, I love ALL country music awards shows but this is one of the two that I actually get to go to every year. Everyone always gets the awards confused and they think there’s only one but there are in fact like FOUR. The first one is in April and that’s the ACMs (Academy of Country Music Awards); then the CMT (Country Music Television) Awards in June around CMA Fest, then the CMA (Country Music Association) Awards in like November, and then the ACAs (American Country Awards) in December during NFR. Not that anyone really cares but I felt like I needed to clear that up!

I didn’t think this year’s show was as good as last year (when Luke AND Jason both performed) BUT Florida Georgia Line performed and frankly, they could make a terrible show amazing so yay. So it was a great show. Even though we didn’t get to see Luke shake it. 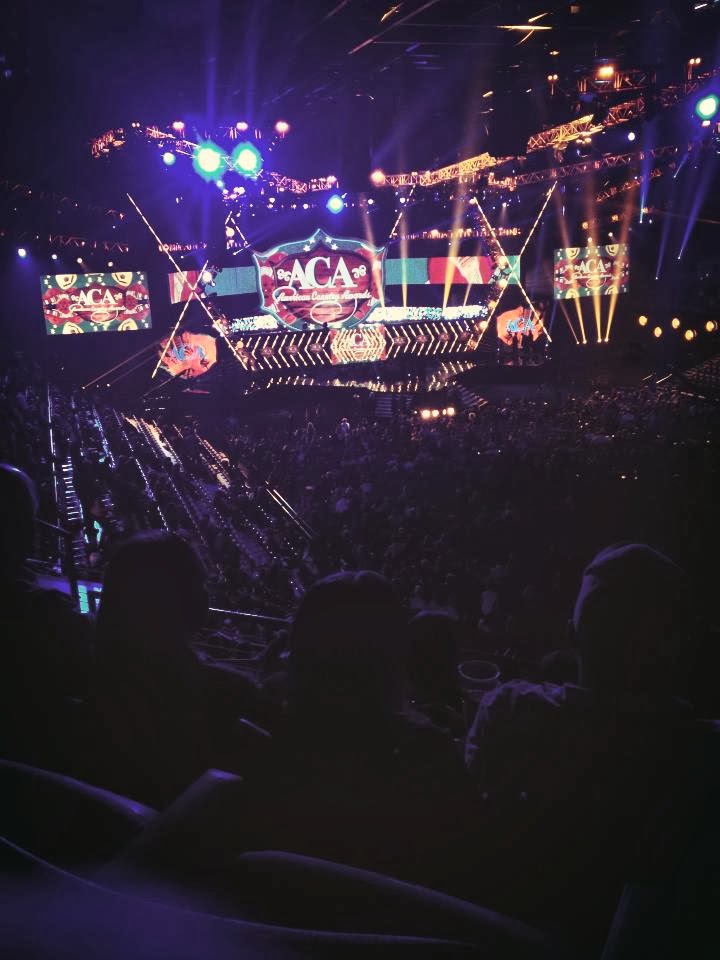 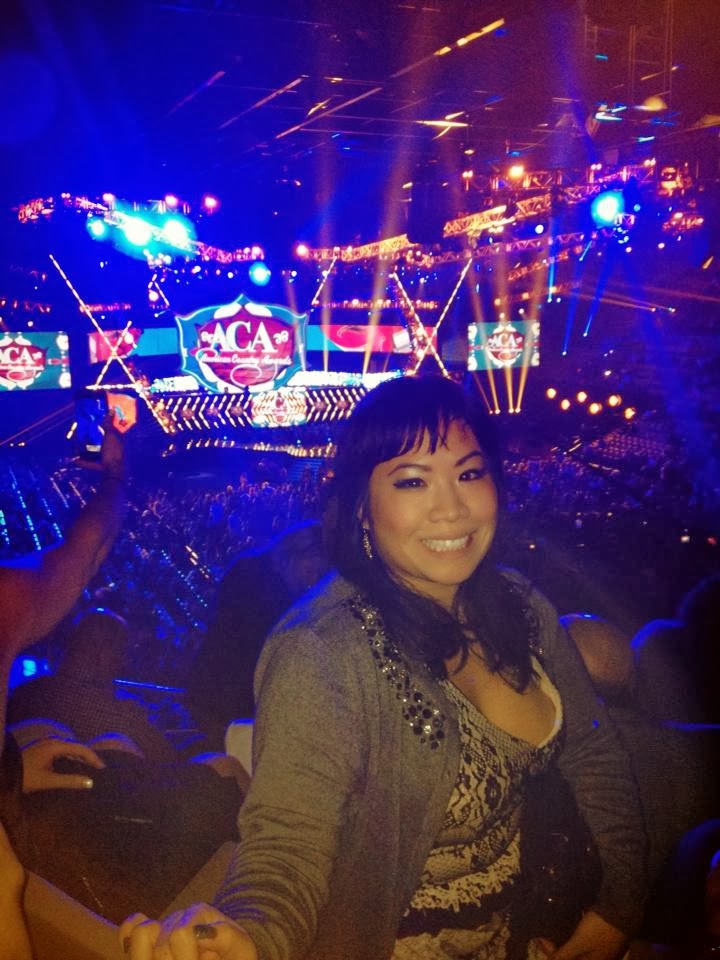 The show opened with Lady Antebellum and they were fantastic (as always) which makes me extra super excited to see them next month! They always do the best shows and I can’t wait to see them up close in Salt Lake! 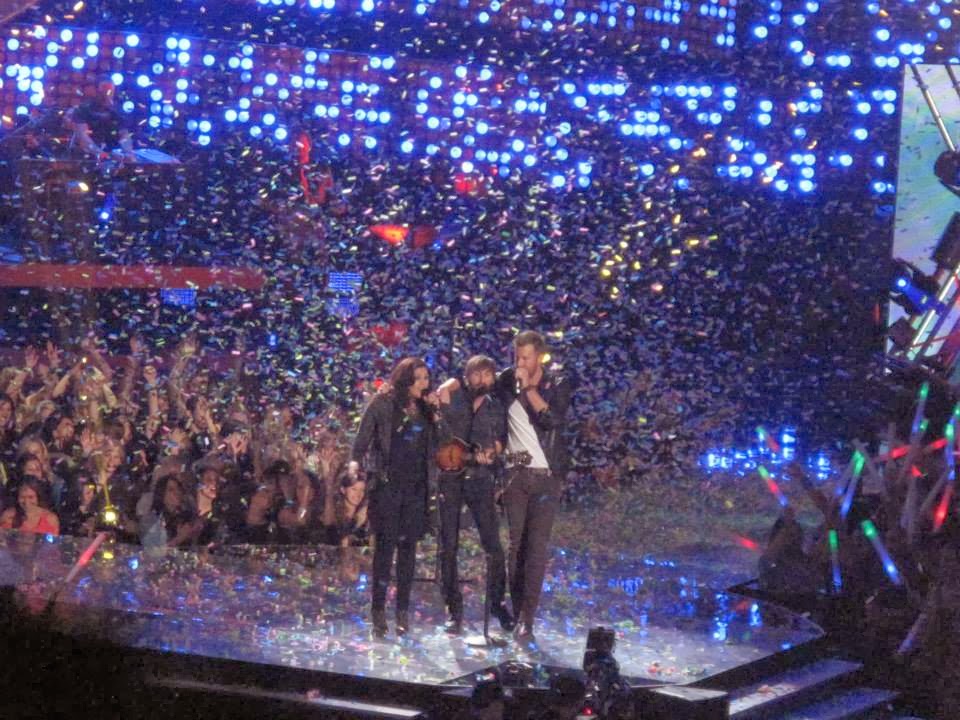 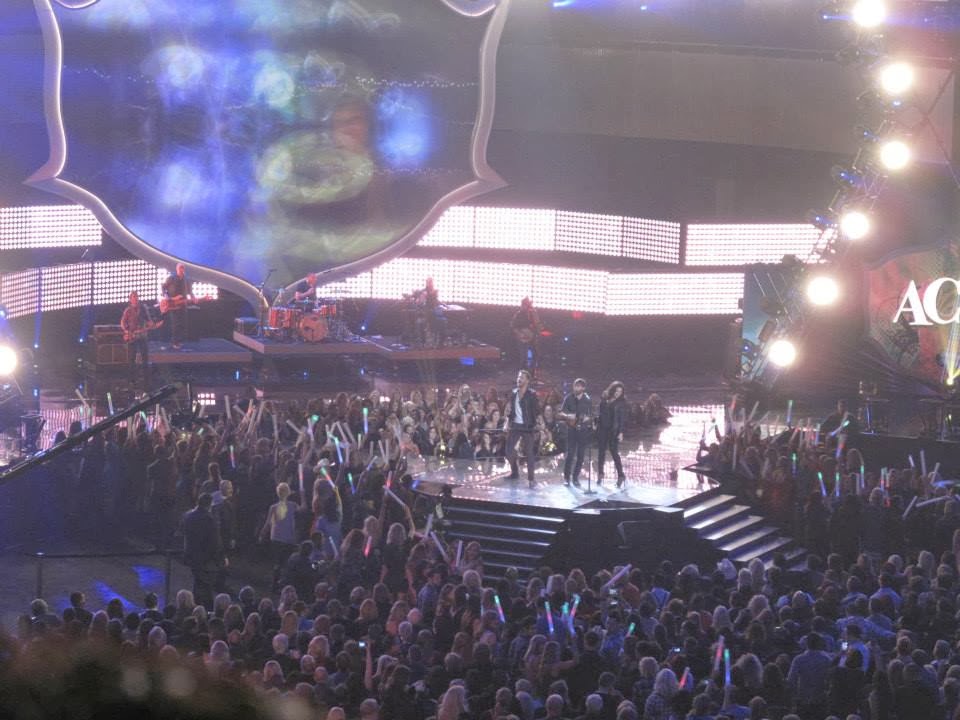 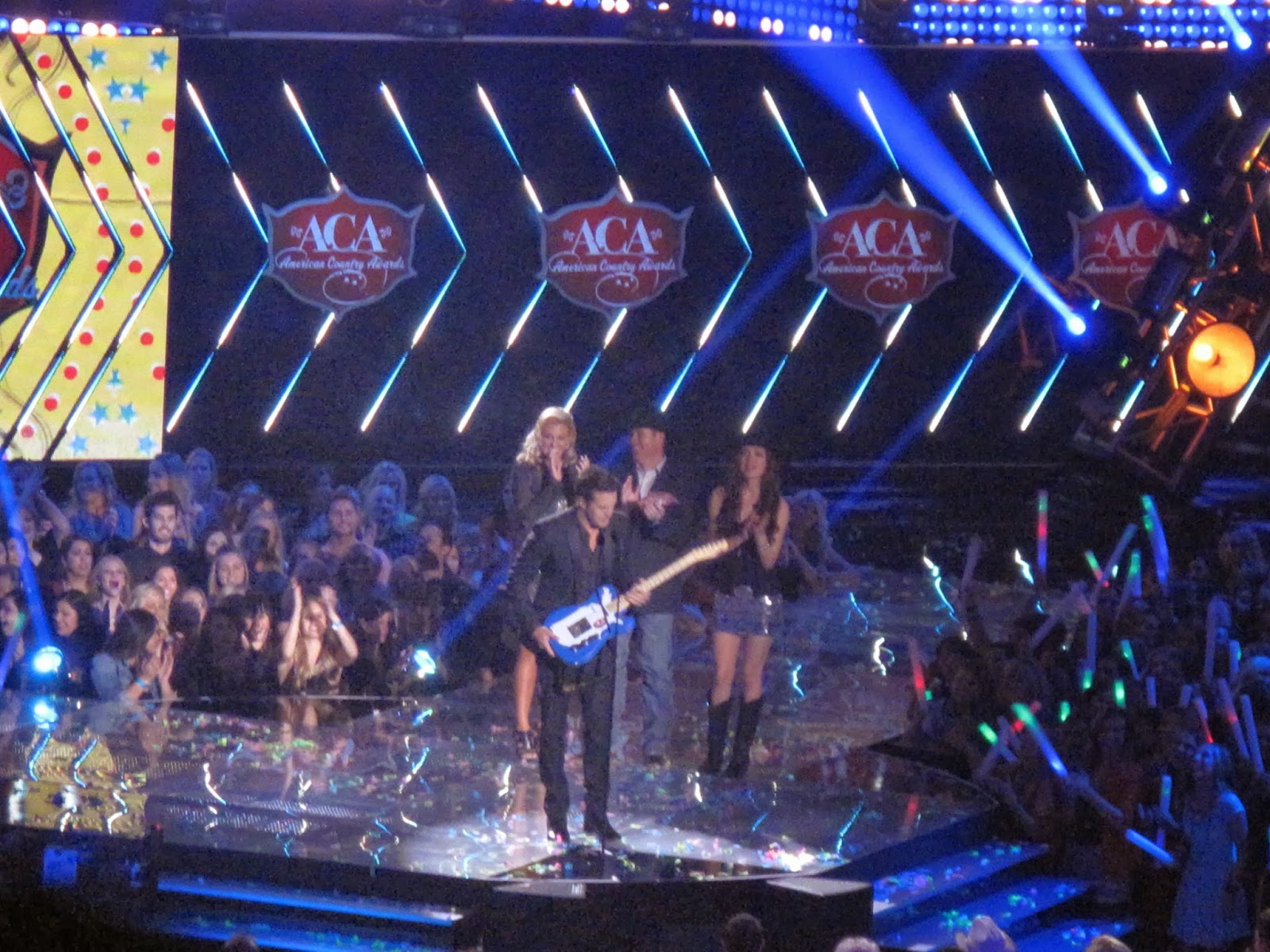 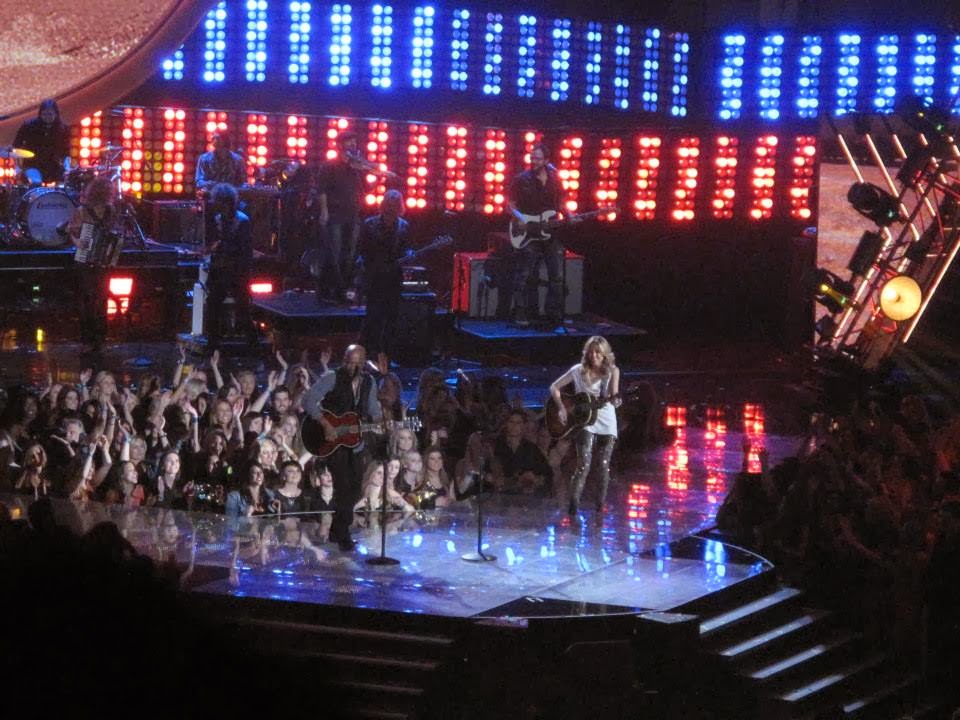 Jake Owen did a set too and it was fabulous. His songs always remind me of summer. Kinda funny when it’s 35 outside. 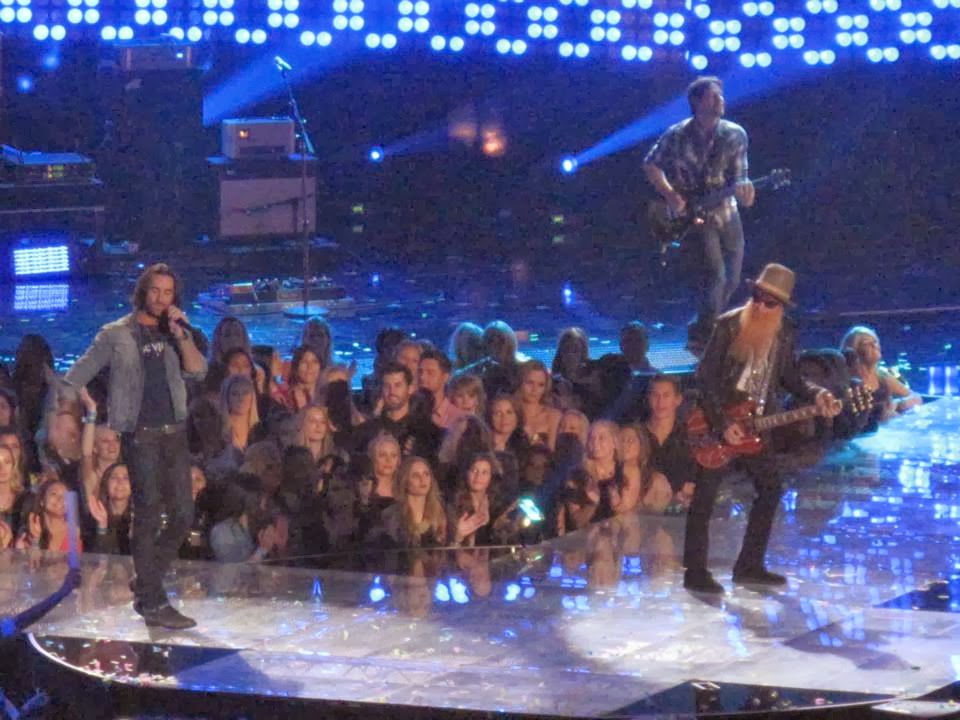 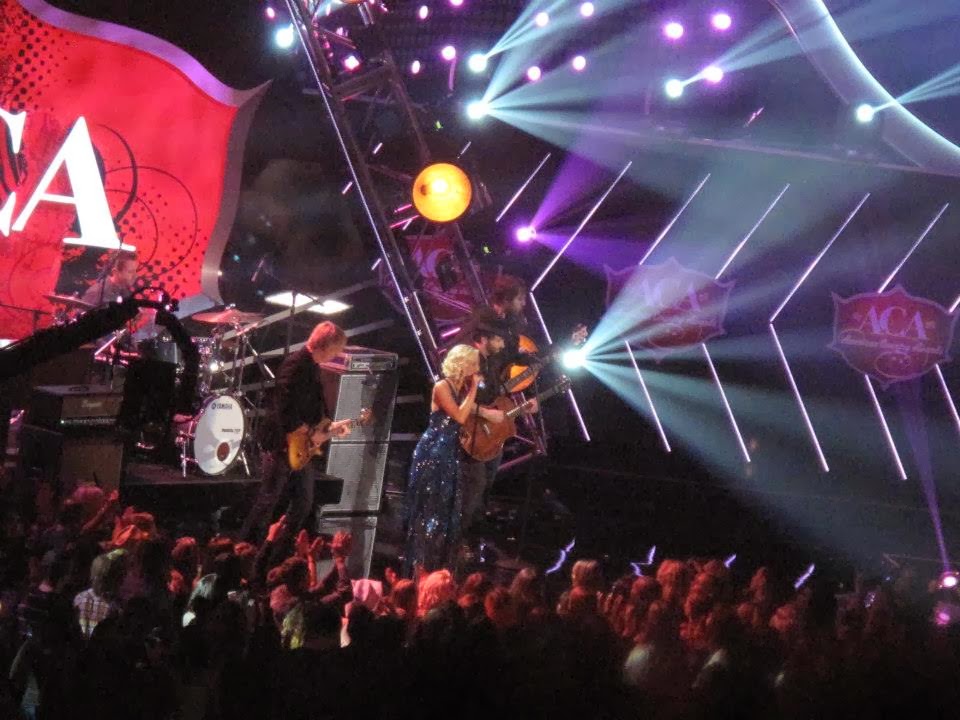 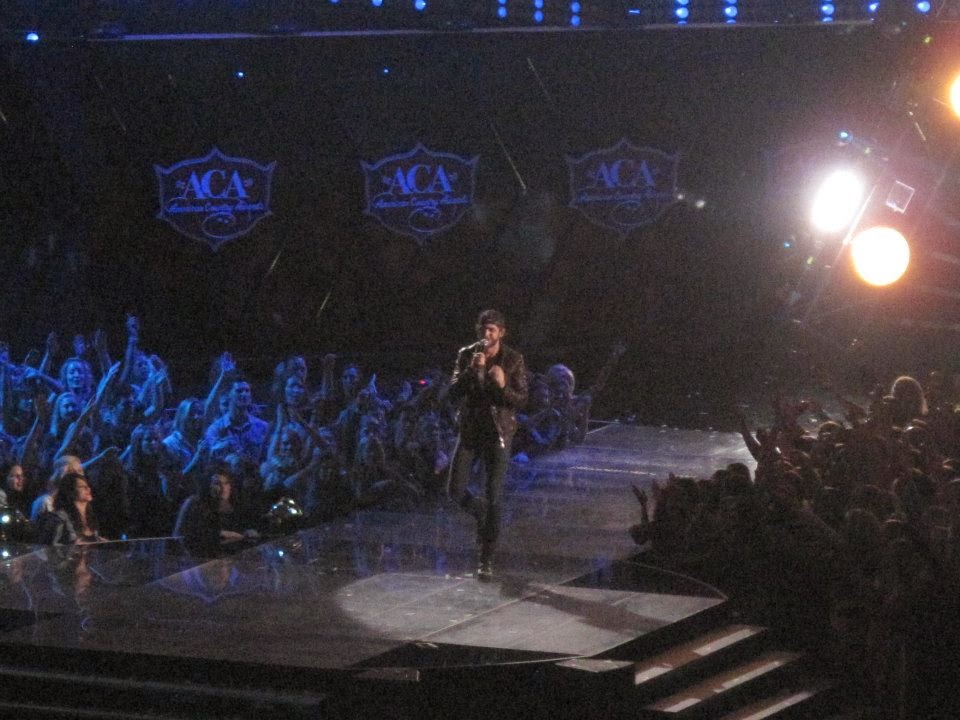 Of course I had to take a pic of Chris even though he was just presenting. 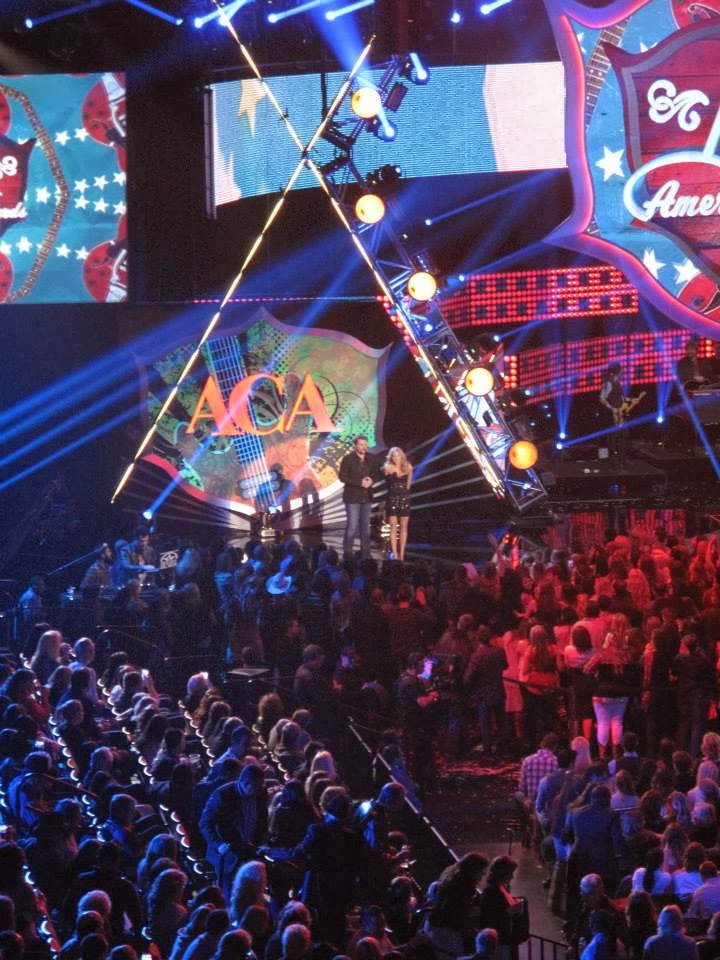 LeAnn Rimes did an amazing performance; she really has a great voice but I just don’t like her. You can’t do obnoxious things and think it’s okay and that people will look the other way. 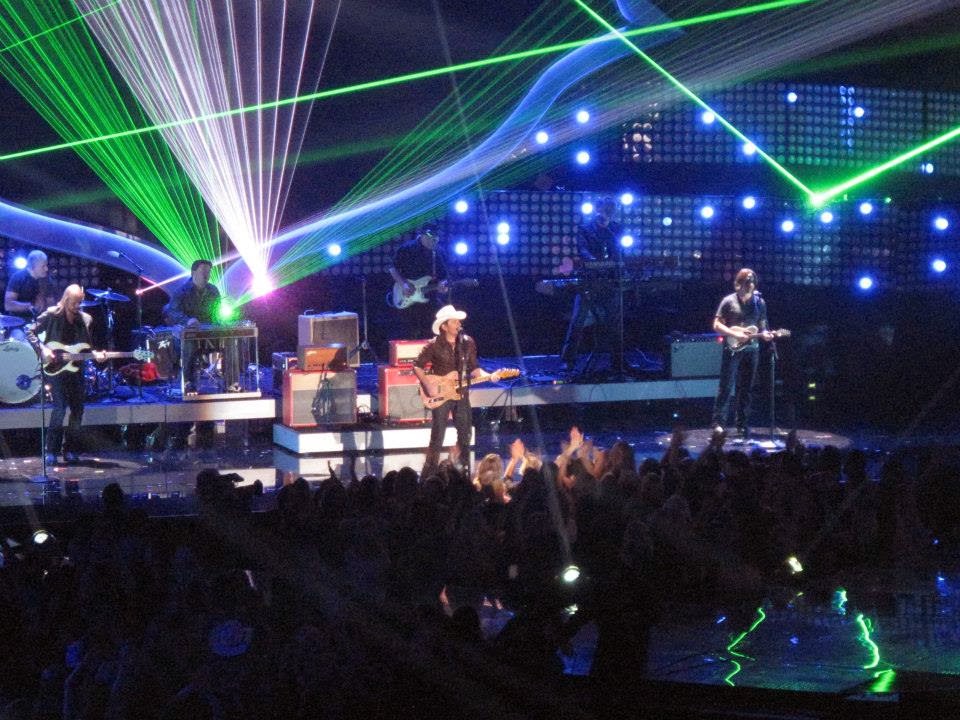 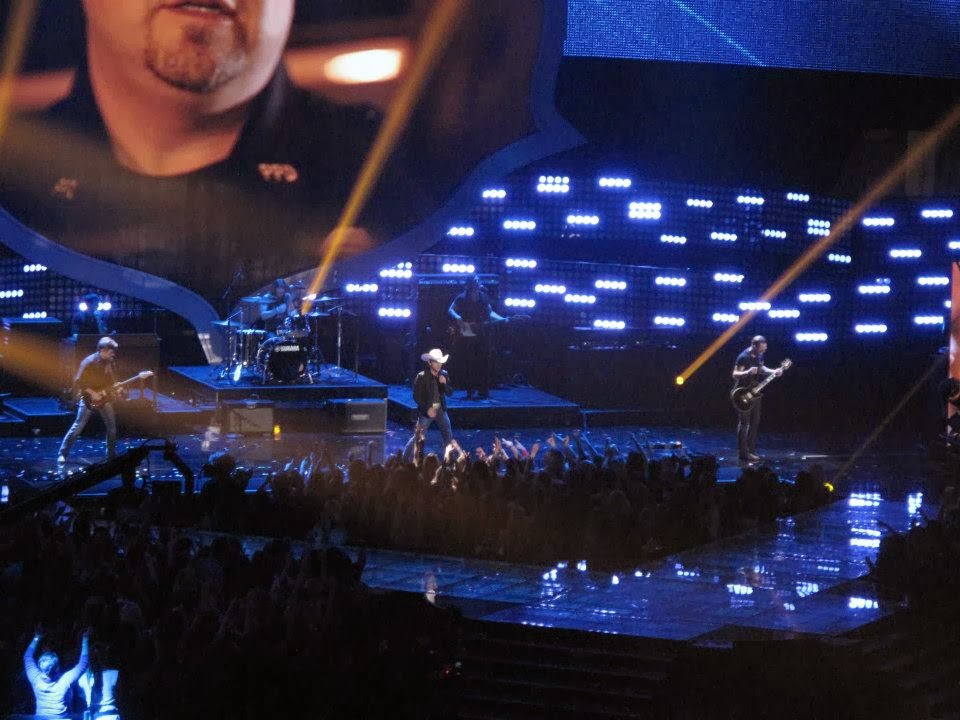 And my faves. No words. 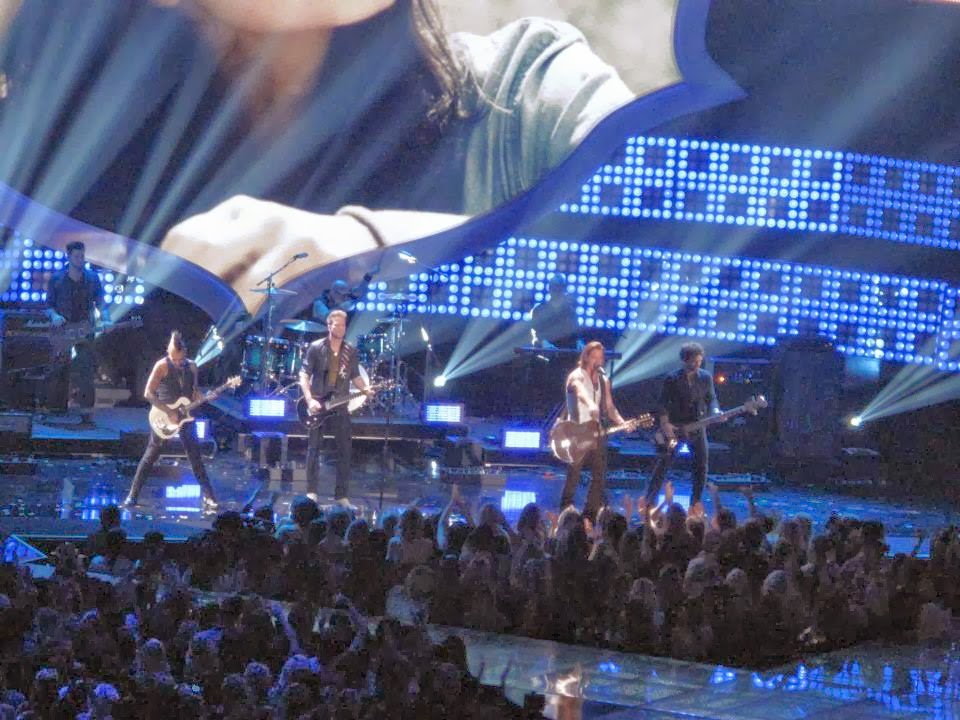 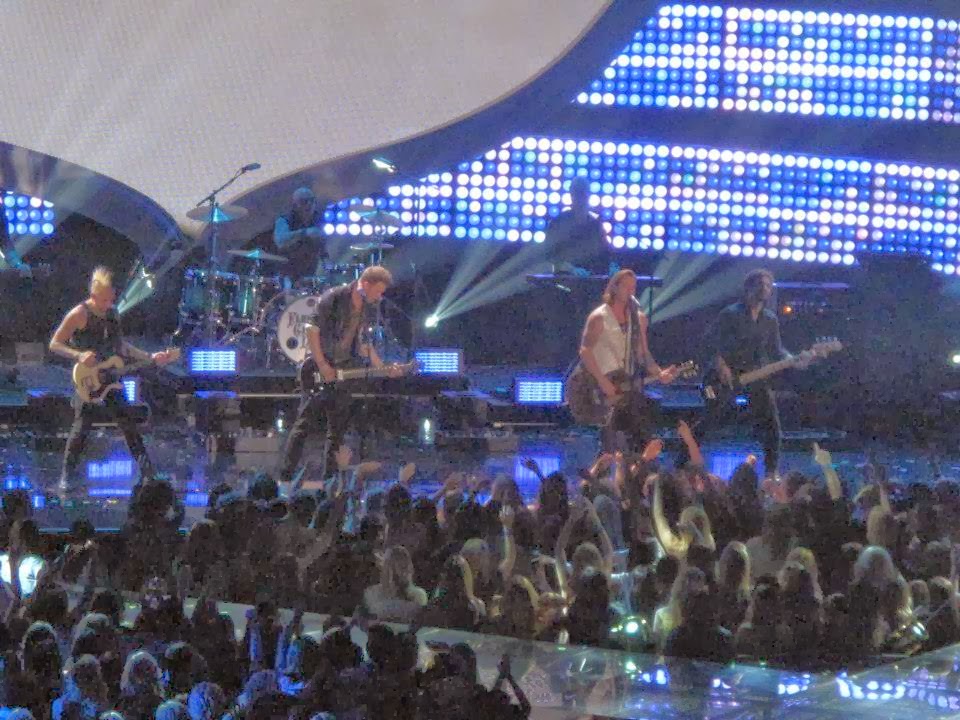 It’s funny when all the country stars are roaming around the casino. Becca ran into Thomas Rhett outside the bathroom. Then we passed Thompson Square and Kellie Pickler. It’s pretty cool when you’ve met these artists and know what nice people they are. I’ve yet to meet a country singer with a bad attitude.
By now you’re probably sick of seeing my posts in your feed. I’m sorry. Stay tuned for my after party post!!!