After Party Time!
So I was gonna do a birthday dinner after the show. I found better things to do and cancelled it. People are flaky and rather than deal with that bull, I decided to do something that I really wanted to do and everyone else can choose to come or not. At (almost) 28, I’m kind of done with birthday celebrations and trying to get together with people for that stuff (if it’s my own). If you’re really my friend, I see you because you make the time and effort too. If not, well, whatever. I’ve got too much to do to care at this point. I’ve instituted a three strike rule. Three flakes (and lame reasons that sound fake) and I stop inviting you places unless it’s big group outings and I don’t care if you show up either way. Extra invites if I’m drinking and won’t notice either way.
Anyway, end rant. After party! Becca and I decided to hit up the ACA after party since last year we didn’t and I really really really regret that (FGL hosted and how was I supposed to know that I would LOVE them so much??? I wasn’t listening to them yet). While we haven’t heard much of Parmalee, we saw the “and special guests” part and something told me we needed to go. Now I know why.
Special guests mean Tyler Hubbard super drunk and dancing on the stage with a bottle of Fireball. And then wandering around the stage while Parmalee played. So epic. I lost my voice. Need it back. Craziness. Here are pics.

BTW I probably should have taken more pics of Parmalee than Tyler but… yeah. 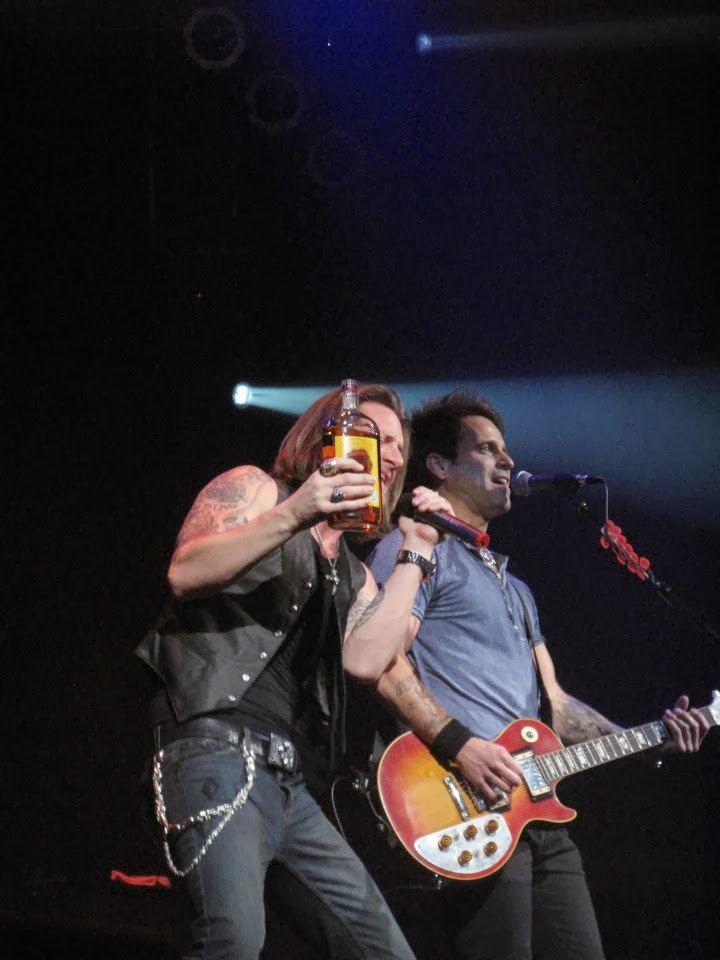 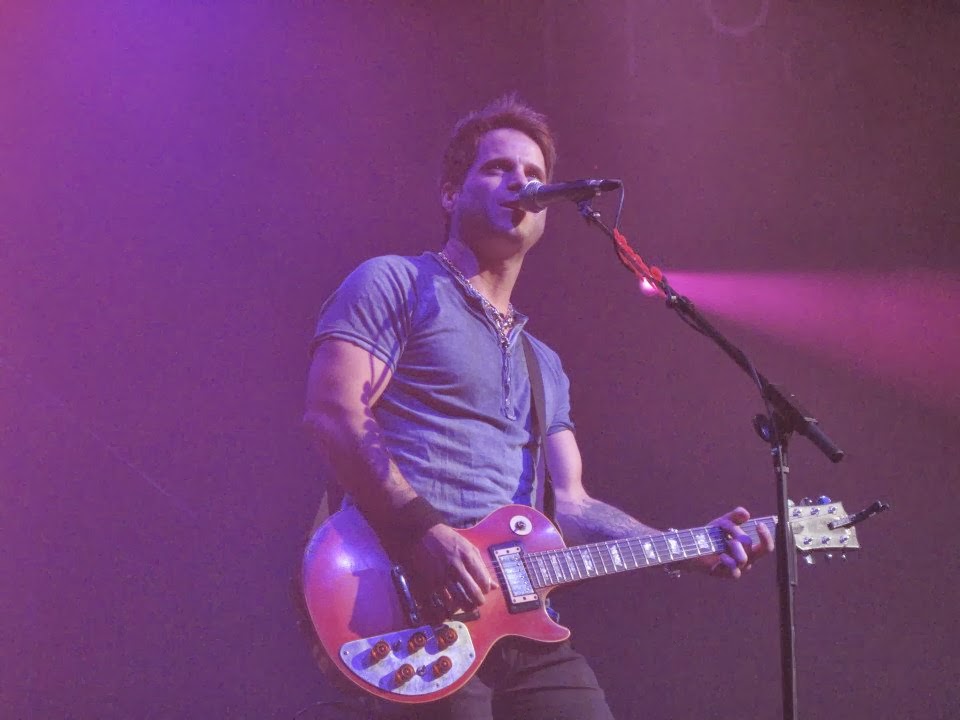 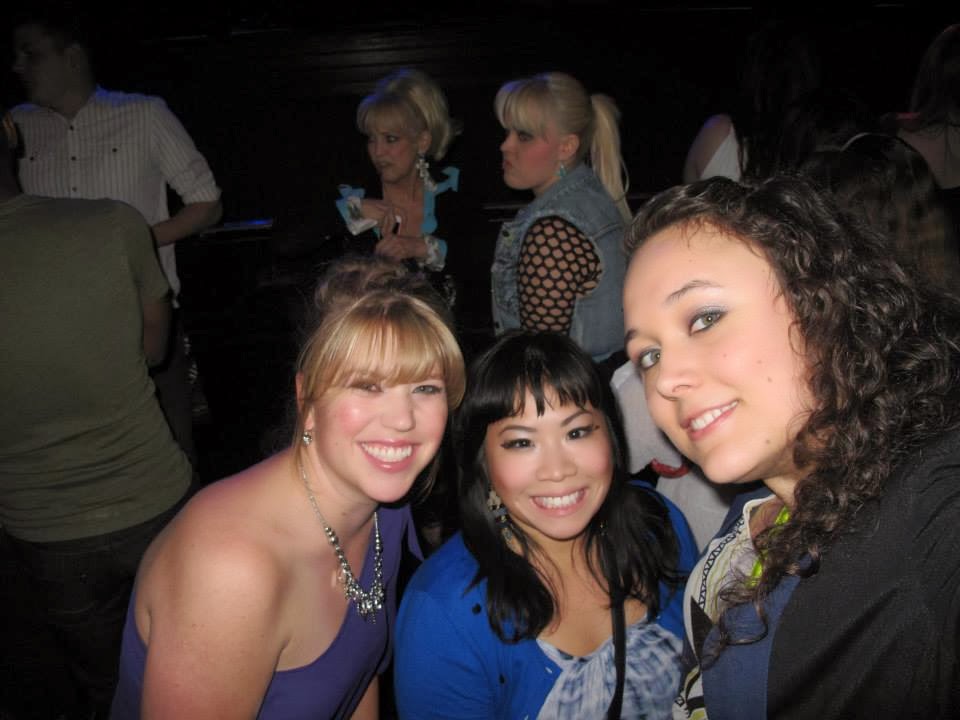 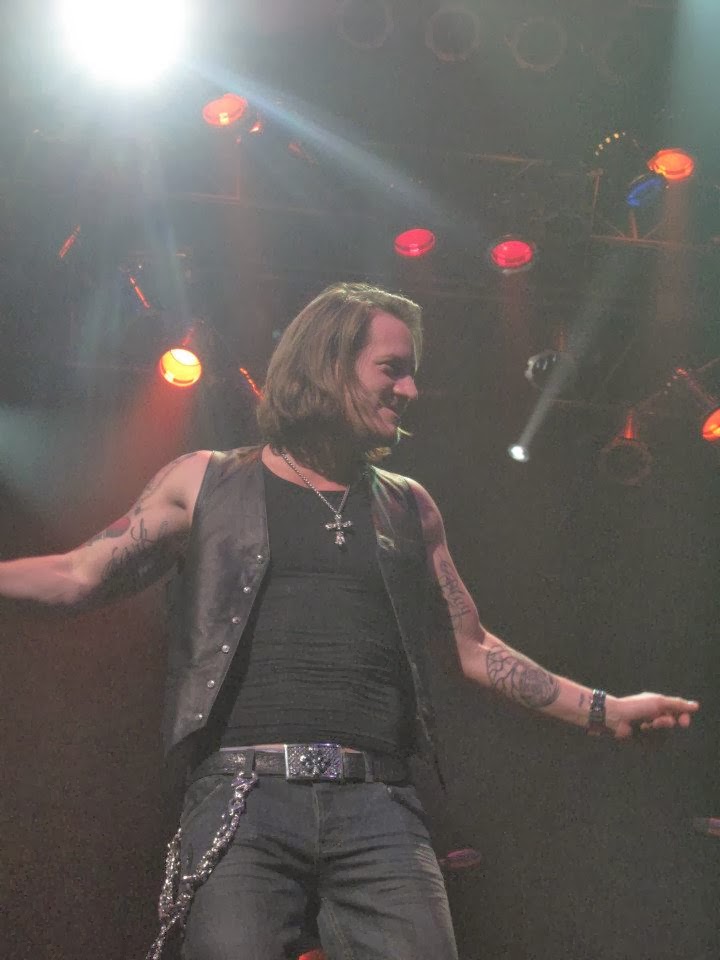 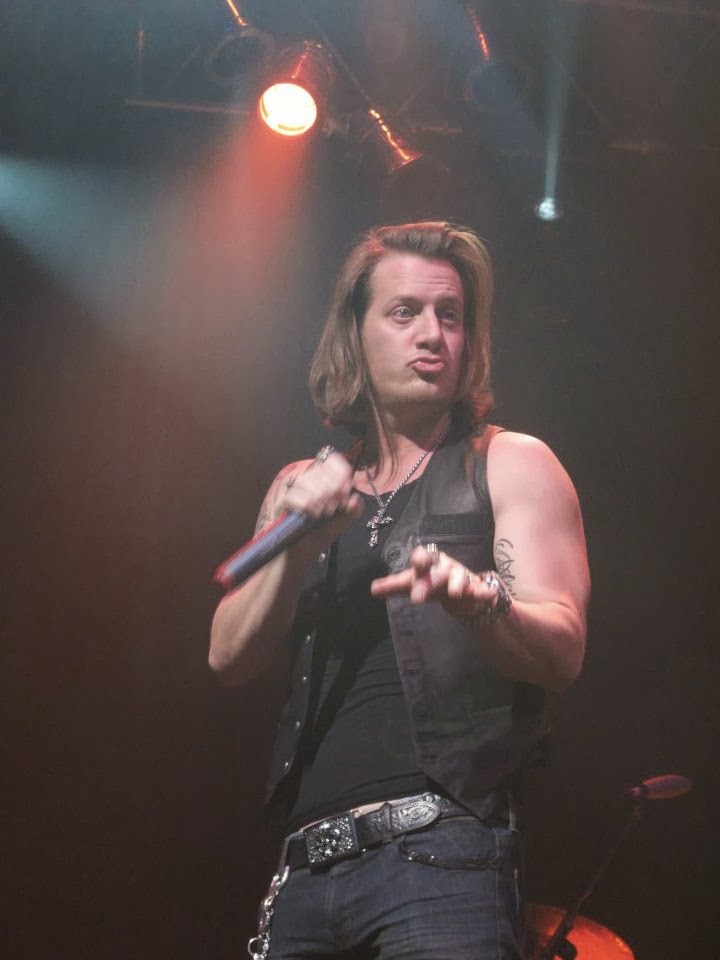 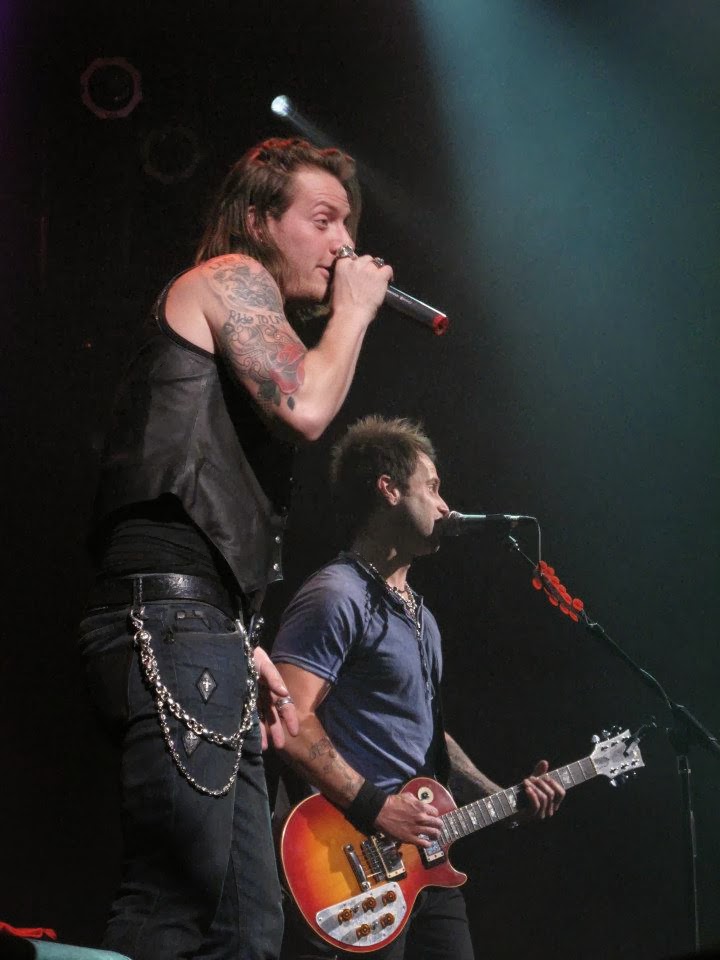 Linking up with the Monday Mingling Link Up!

And remember, if you like the blog, swing by my FB page! 🙂 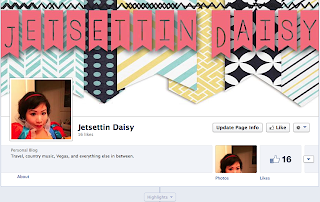