So I had done several posts about the 2013 ACM weekend, but I feel like this particular event needed it’s own post. Besides, it’s not every day that you get to have breakfast with one of your fave artists. 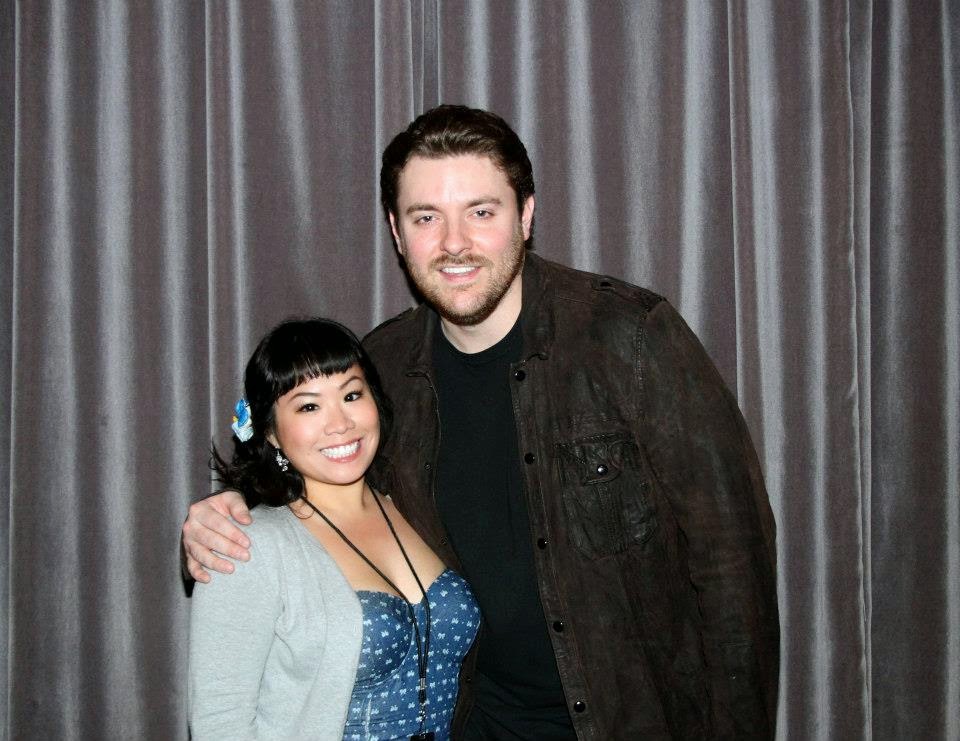 I’m not really a fan club kind of person. I know some people who will join anything and everything but for me, I have to really really like you to be join your club. And I really really Chris Young. I’d met him before and he is just one of the nicest, funniest, most down to earth artists I have ever met. I could go on and on about his awesomeness but in short- he’s wonderful.

When I heard about this event, I knew I had to go. It was a little pricey but if you consider how much you would spend on breakfast and a show separately, it made sense. They were only selling 25 tickets and somehow I managed to get one (probably because I sat and refreshed my screen for ten minutes…)

We were given really minimal information because it was super secret. We were told to meet in front of the lion statue in the MGM Grand lobby. We chatted, took pictures, and got our special event laminates before being escorted to breakfast (in a bit of a hurry since we were told Chris was already there). Our event was being held in a private room of a restaurant that wasn’t even open at the time. In fact, as we were ushered in, people were looking at us funny for walking into a closed restaurant.

Chris greeted everyone at the door with a big hug. He did kind of look like he had been there a while and was probably starving. Me and my new friends grabbed seats at one of the tables and then we all went to the buffet line to get food. We were just starting to eat when the last seat at the table was taken.
By Chris.
Right across from me.

It is very difficult to eat and act normal with Chris Young staring at you across a table. It might have been easier if I was drinking but incidentally, Chris and I were the only ones at the table not drinking (which I thought was funny for a guy whose hit song is called Save Water Drink Beer). Our breakfast conversation was pretty funny (and frequently interrupted by the girls at the other tables who were practically shouting for attention). Topics discussed included-

1. Hotel room showers
2. Juice cleanses
3. A debate over the effectiveness of Chris’s idea- a pizza cleanse

After breakfast, Chris grabbed his guitar. He seemed a little anxious when he realized his parents were telling everyone stories about his childhood (embarassing ones I’m guessing) but he waited until we had all finished since he didn’t want to (in his words) “sing you a love song while you have food in your mouth”. He played our faves, answered questions, and then debuted his new song (at the time) Aw Naw. It kind of ruins every show I could ever go to when I’ve gotten to see one with him sitting right in front of me (and also really difficult to stealthily take photos).

At the end we all took photos and were given some pretty cool souvenirs. Such a fun afternoon! 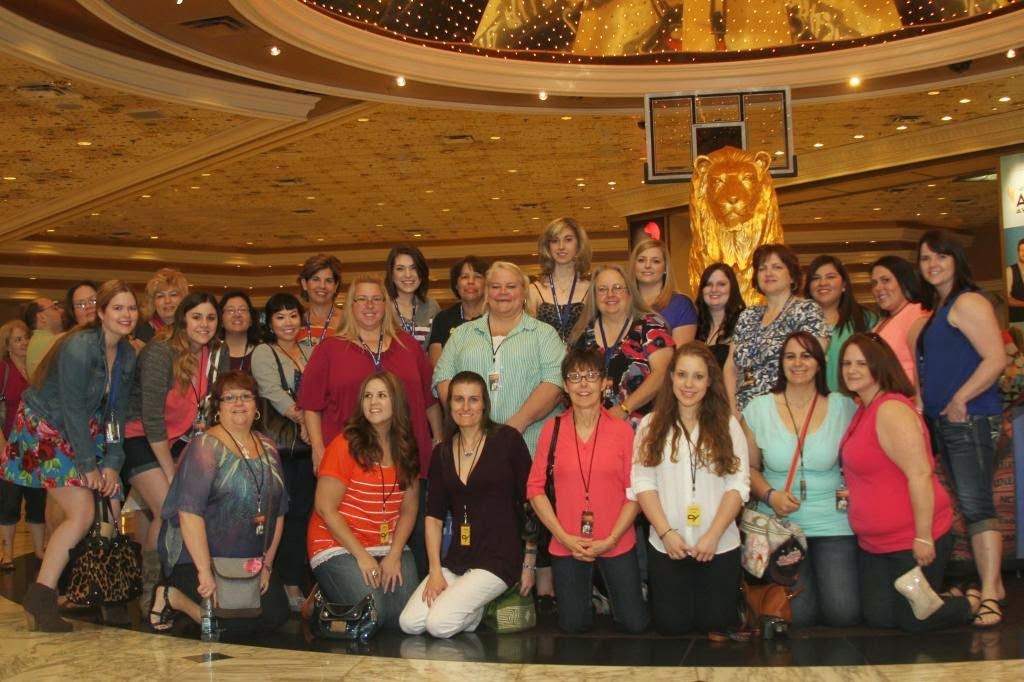 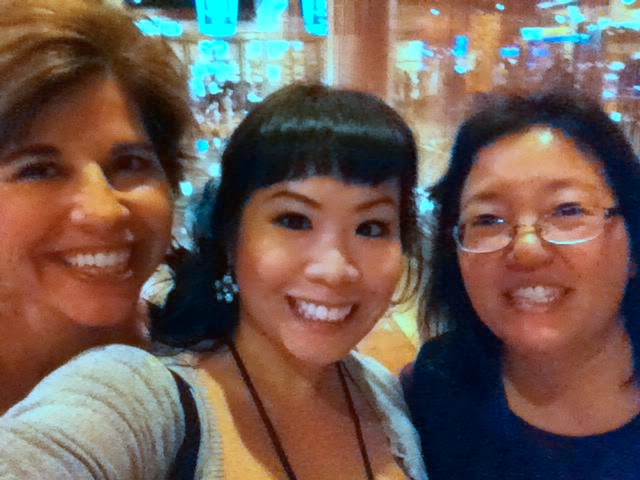 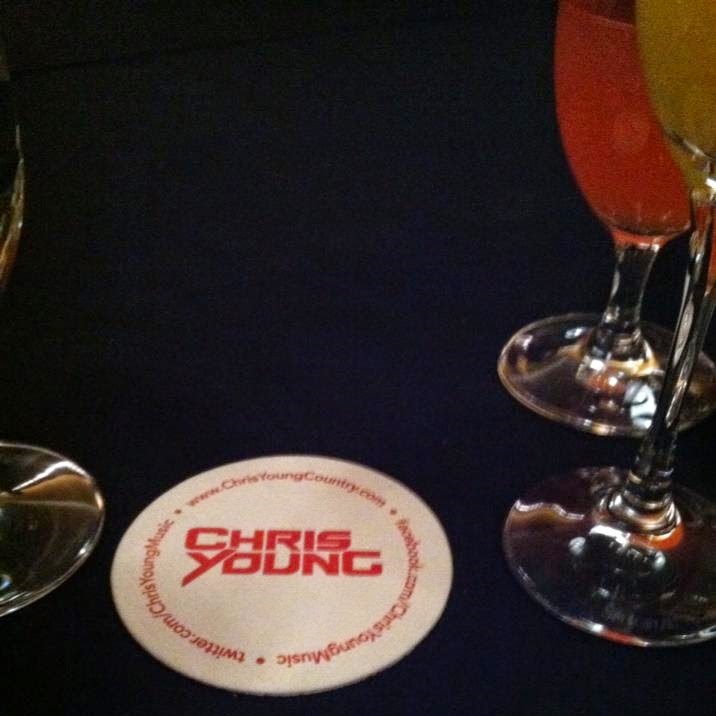 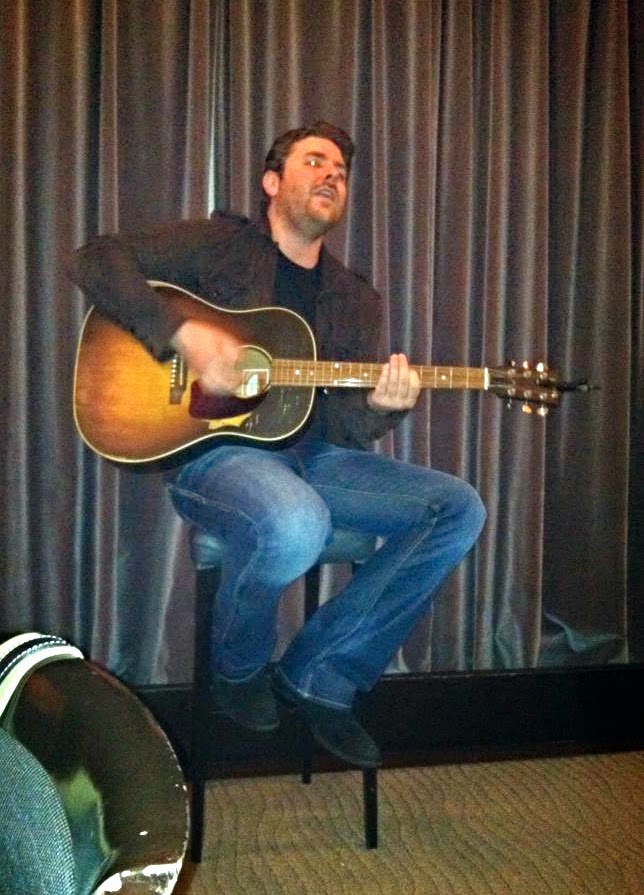 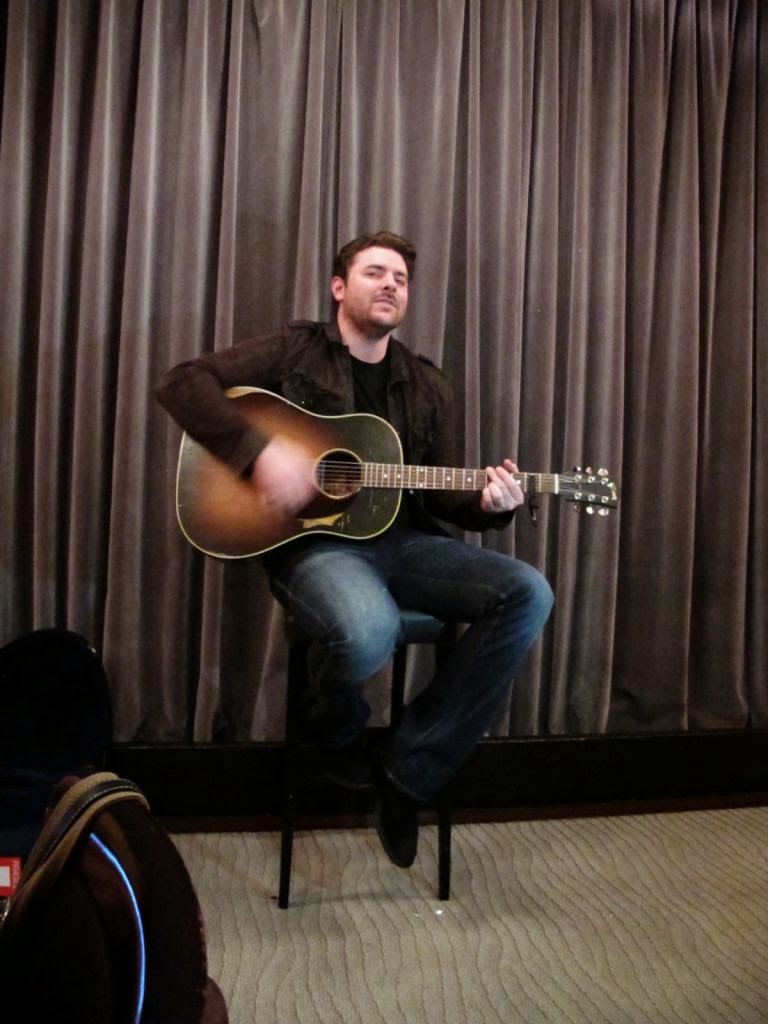 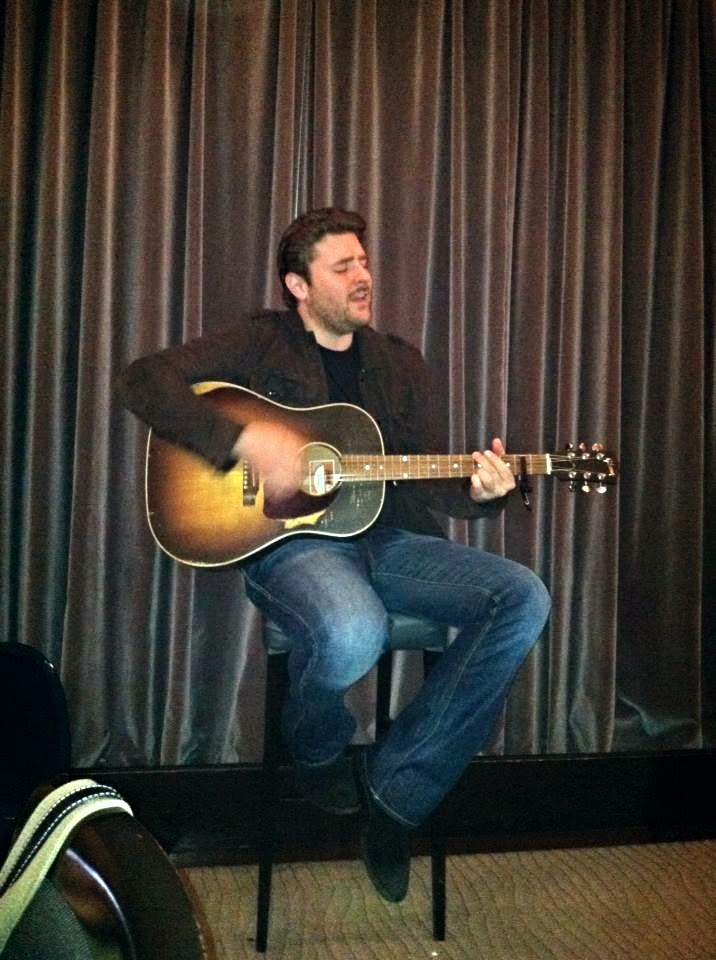 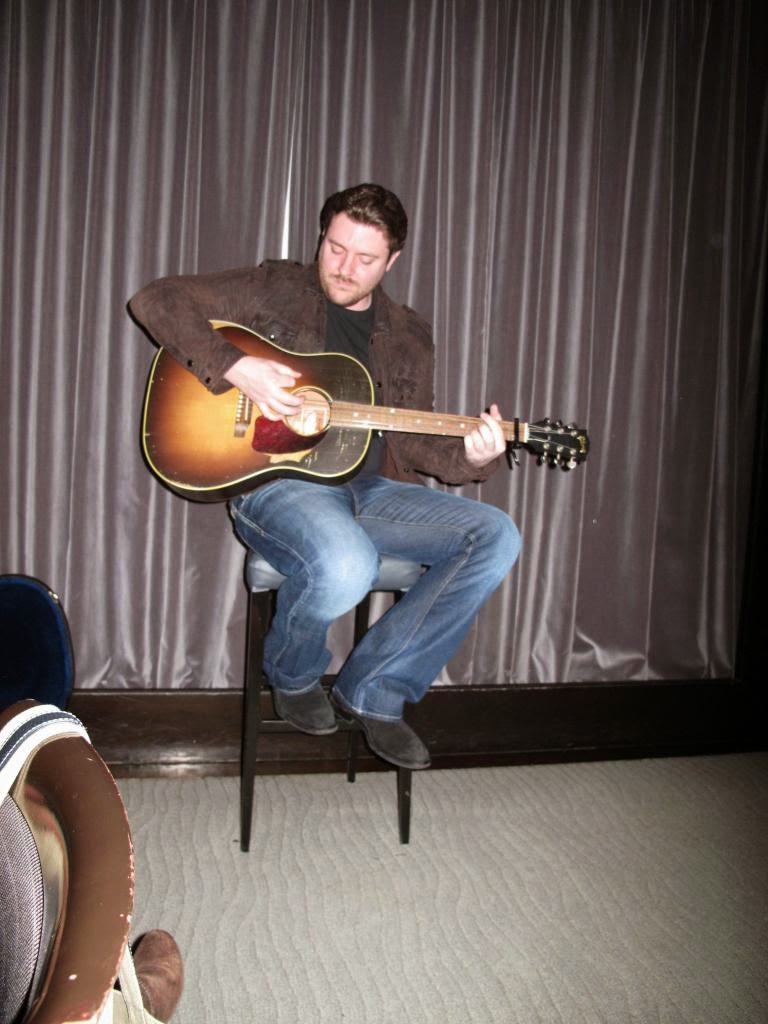