1. Tell us about the family you grew up in, parents, siblings, grandparents.I have a huge extended family but I’m an only child and grew up quite far away from the relatives in California (after all, Georgia is on the other side of the country). I think when I was younger, I was pretty close with my first cousins because we would see them at least once a year. Now that I’m older, I’ve gotten much closer to my third cousins on my mom’s side and it’s great having such close family members.
2. Tell us about your husband, fiancé, boyfriend, significant other.He stalks this page when he gets bored so… I’ll just say he’s awesome.
3. Tell us about your children. If you don’t have children, talk about your future children.I have one little boy named Roger. He’s seven years old. As for actual children, I don’t plan to have any.Here is a picture of Roger with his head inside an empty ice cream carton. 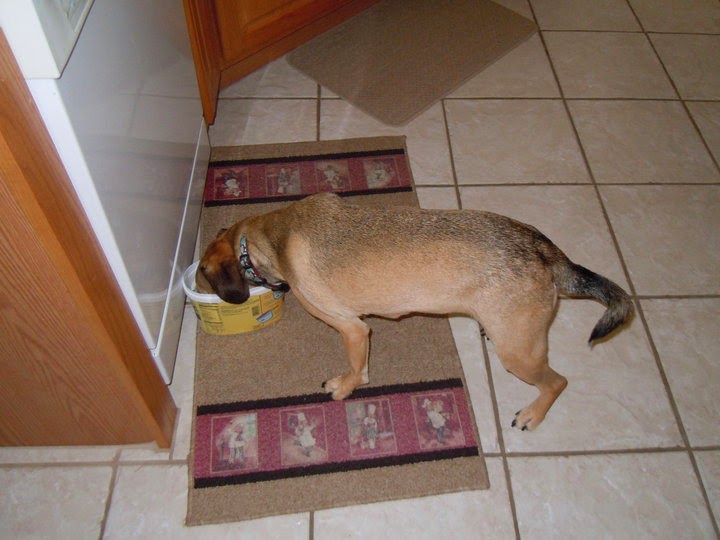 4. Tell us about your best friends. How long have you known them? How did you meet?My two best friends are girls I thought were bitches when I first met them. Incidentally, they were both my bosses at some point or other whilst we were besties so clearly, I don’t have a lot of conflict with management. I’ve known Melissa for about eight years and Ash for about three years. I met them both at work and we’ve been causing all kinds of trouble ever since. 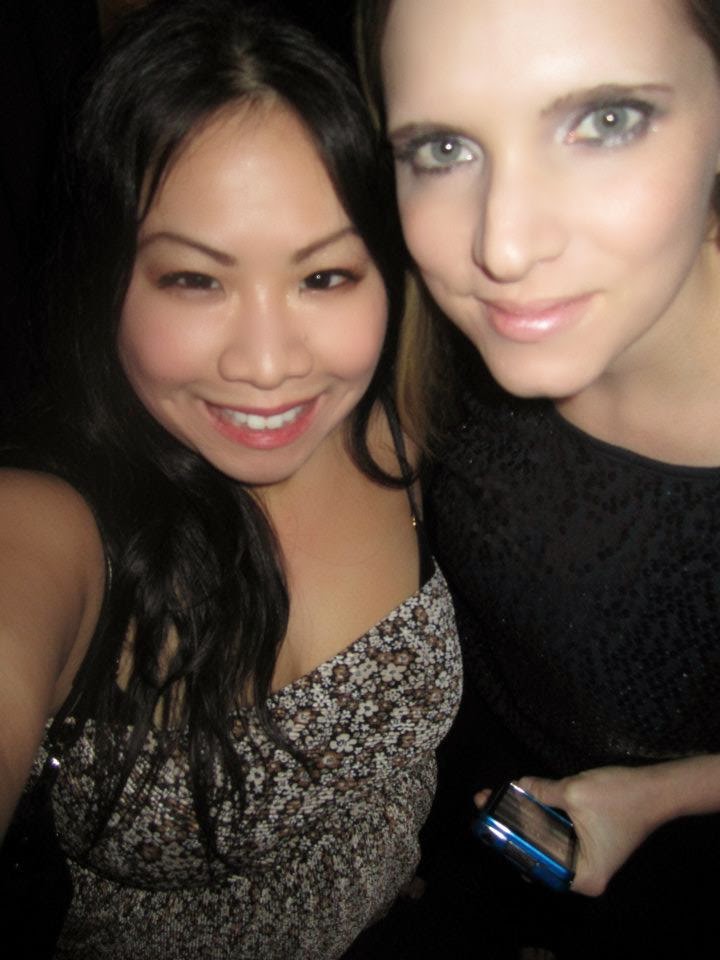 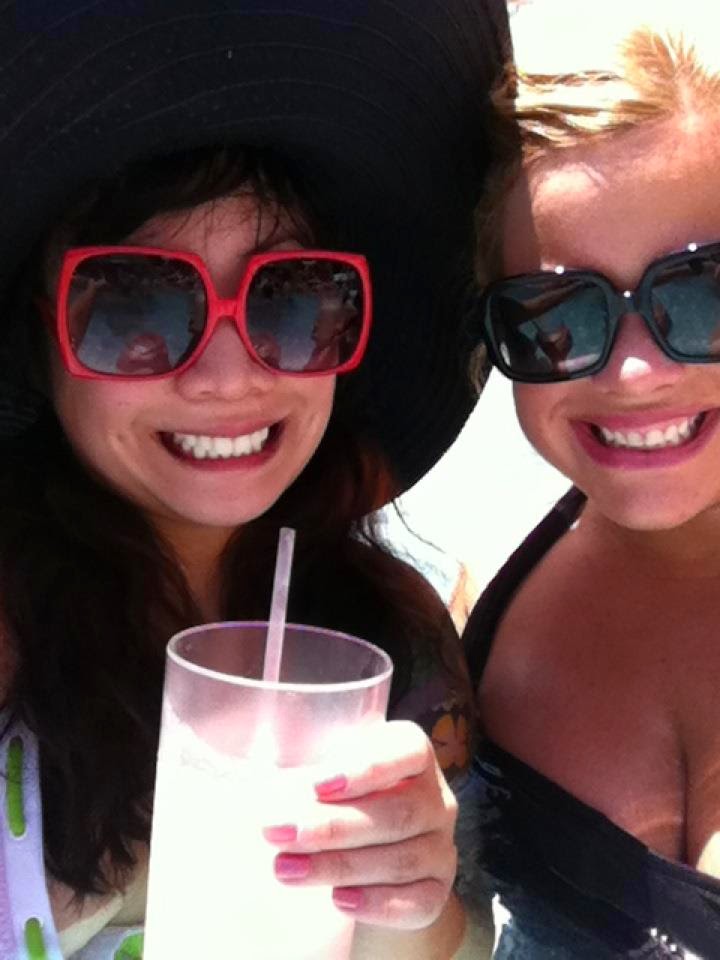 5. Tell us about any other special people in your life.

I have been so blessed to have so many great friends and special people in my life that listing them would be boring and lengthy. They’ve all been featured here at some point or other. 🙂

I’m also linking up with the Blog Everyday in July Link Up!
Here is the prompt:
One Thing You Cannot Live Without
Sadly it would probably be my phone. I was very resistant to getting an iPhone originally because I didn’t want to depend on my device so much but when my Blackberry spontaneously committed suicide on my birthday a few years ago, I didn’t have a lot of choices. I do everything on this stupid phone. I shop with inflight wifi (cuz what other way to make a flight go fast then to do some shopping), I check my bank accounts, I blog, I budget, etc. Life exists on this stupid phone. I gave my old one to Marc because his phone was cursed or something and now that he’s got it activated, I think he’s in love with the stupid thing. At least he can no longer give me crap for my obsession. 🙂