Day 11. If you were president-

I’m not gonna lie, I’d probably be assassinated or impeached.

I would want to be a really cool president who does like interesting things but that probably wouldn’t happen because none of the things I would want to do would be particularly safe. “Our president went to the moon”. That sounds like a terrible idea.

On that note, since this post ended up being super short, I am catching up on the Days of Gold Tour post that I should have published two months ago. Oh well, better late than never I suppose.
And I sure do love my Jake Owen. 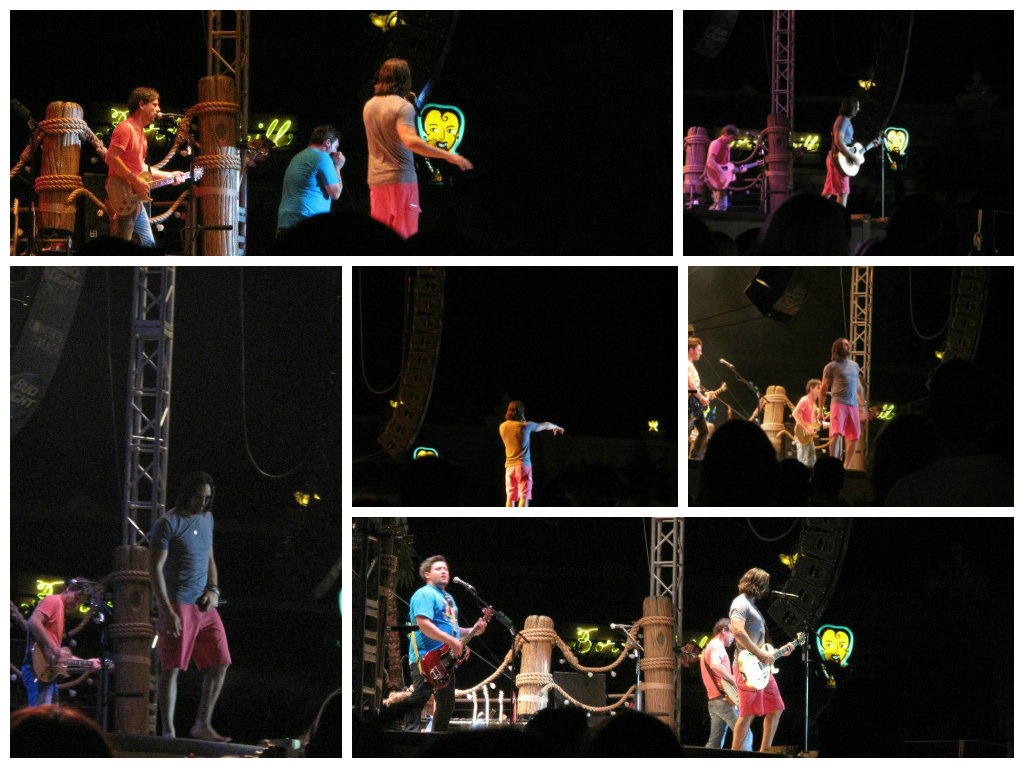