When I was about three, my parents took me to Singapore. They had a few friends who lived there from before I was born, and one of them had a couple of children that were quite a bit older than me. We were all out at a restaurant for lunch one day by the water and on the side of the restaurant was a small stream with a little island in the middle. We wanted to get to the little island so (adventurer that I am), I grabbed a board and the two of them climbed over it to the island. When it was my turn, guess what happened. Yes, I fell in. The water was very shallow so it wasn’t a big deal but why I went last is beyond me (and also why the 9 and 12 year old decided to do what I suggested). I spent the rest of the afternoon wet.

Short post, so I’m adding my post on Day 01 at the Route 91 Harvest Festival. Las Vegas FINALLY has a country music festival that isn’t NFR or ACM affiliated. YAY!!! It’s the first year so clearly, they were working out a lot of kinks but it was definitely a lot of fun. Day 01 I saw Brantley Gilbert and Blake Shelton since I worked all weekend and arrived relatively late. So much fun! 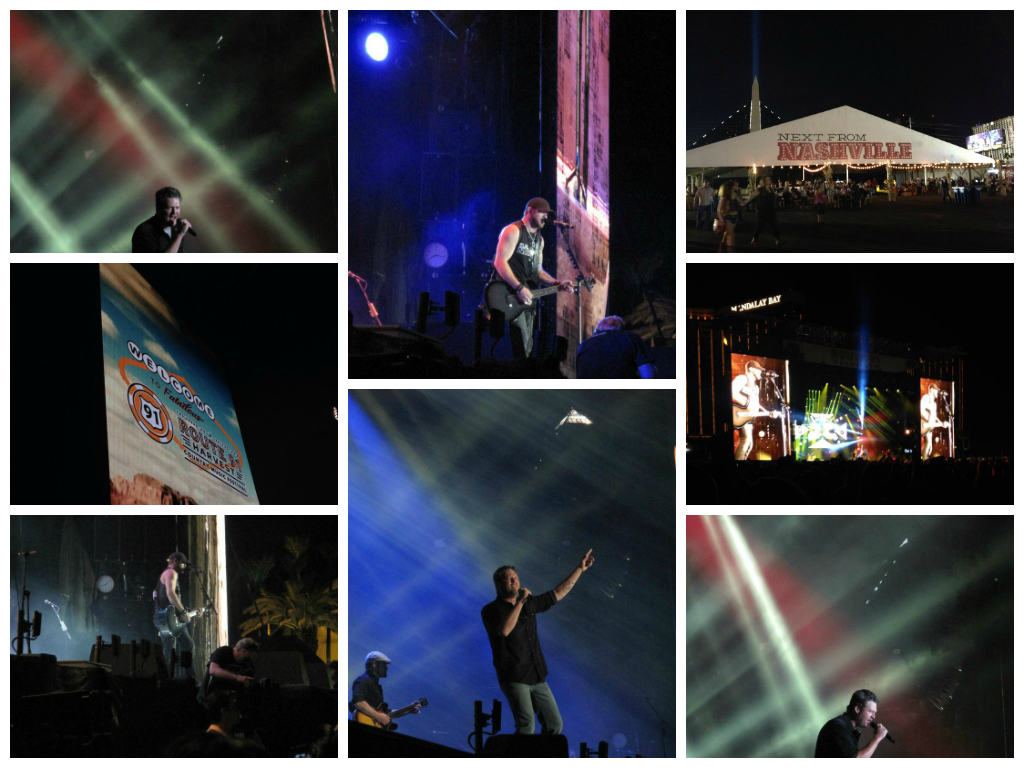