The time the girls and I got a table for the after party and Jackson Rathbone yelled at me in a drunken rage.
I told you I’d finish the story. LOL
So this was my last 100 Monkeys show. The show was over on Fremont Street and there was an after party at one of the smaller clubs on the Strip. The girls and I had arranged in advance to get a table and all pitch a little bit for it.
The show was a lot of fun after I got over the initial embarrassment of Jackson saying he needed to go start his set and then walking away to talk to other people until his set started an hour later. The girls and I hung out for a while before the show started and then split up when it was time to head to the Luxor for the after party at Savile Row.
The after party was a lot of fun. The other guys in the band made their rounds, hung out with fans, and stopped by our table to chat several times. Jackson (such a diva) never left his booth. One of the band’s roadies came by and hung out for a bit too.
On the way out of the club I noticed Jackson trying to hold up the roadie who had come by. The poor guy looked super drunk and like he was about to pass out. I stopped to check on him and Jackson just started yelling at me and swearing at me. I was pretty pissed; I wasn’t stopping to ask for an autograph or a photo or anything at an inappropriate time, I was trying to make sure the drunk guy was okay. Security was heavy, there were a lot of cops around, and people who are that drunk get 86’d from the property. I was worried that the guy might get in trouble because he kind of looked underage and I wanted to see if he needed anything that I could help with. That’s all. To get so blatantly mistreated and humiliated was unnecessary. After that, Jackson completely lost my respect. 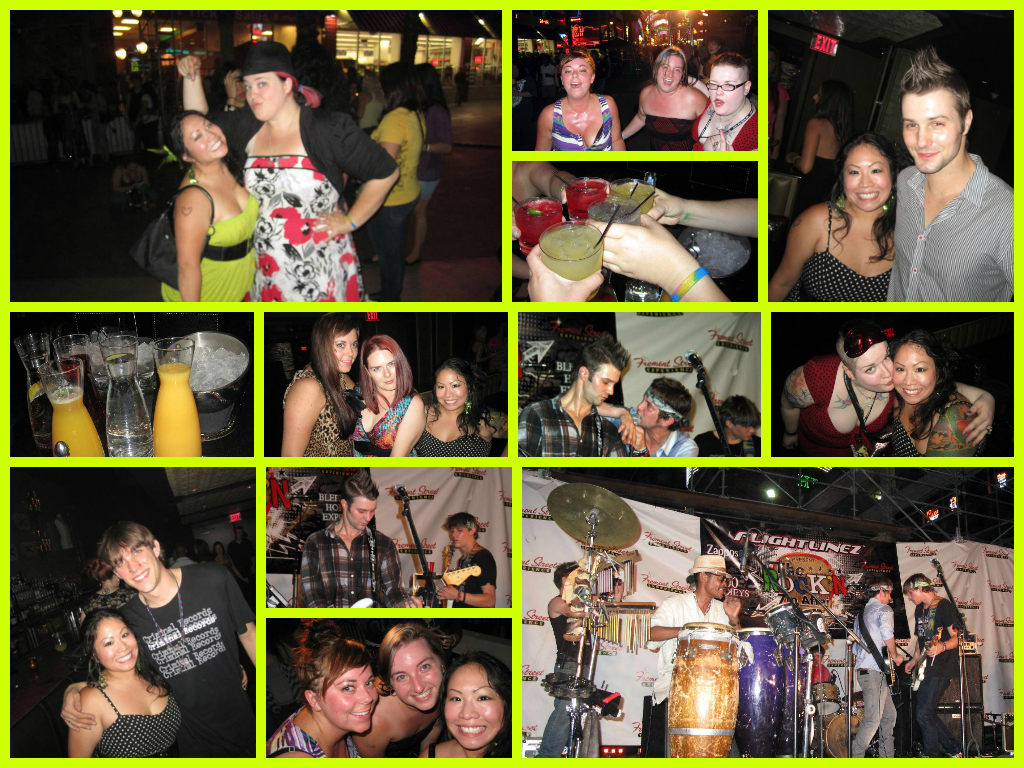