The time the cast of Las Vegas was in Las Vegas.
I used to really love that show.
I was really bummed when they cancelled it suddenly on a freaking cliffhanger! And um, who didn’t think Josh Duhamel was pretty adorable at one point or another?
For their 100th episode, they threw a big party at Moon inside the Palms. I found out at the last minute but I still made it over. Not very many people knew they were even there which made it easier to wander over and say hello. Josh was fairly drunk and telling everyone Happy New Year even though it was the end of January. Molly Sims never wandered out of the booth. Everyone was SUPER nice. 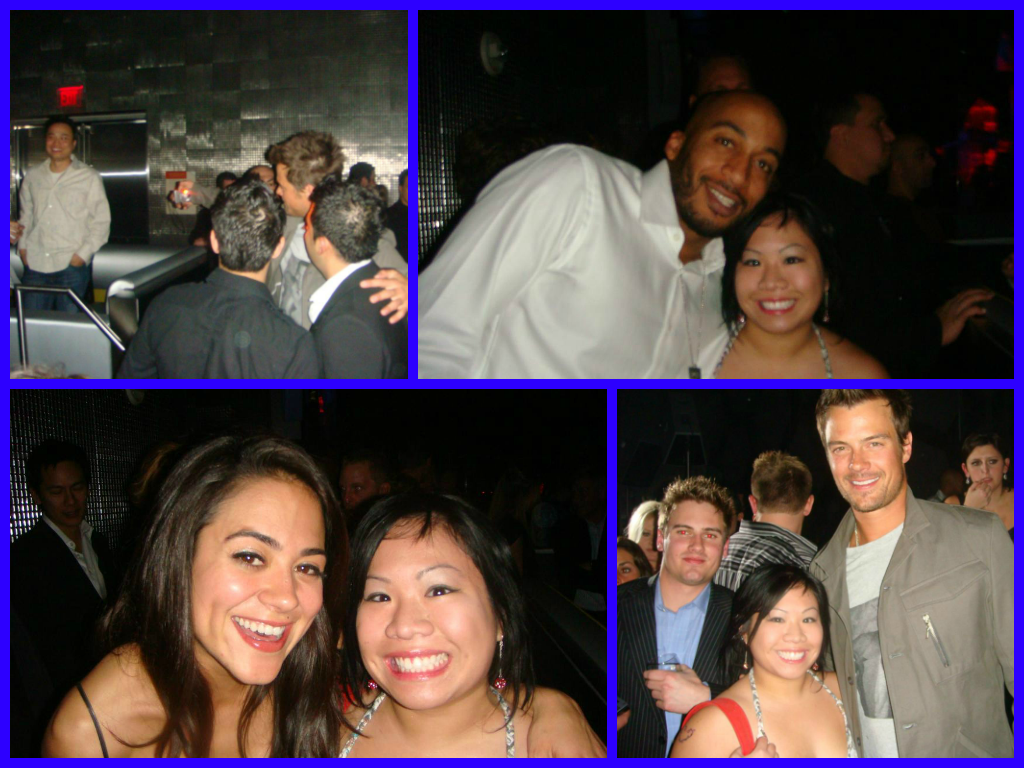