My third night of NFR 2014 was spent Downtown.
The new Downtown Event Center had just opened and Lady A was playing along with David Nail and Maddie & Tae. Aside from the small private sets I’ve been to, this was the closest I’ve ever been to the stage at a Lady A show. They played a bunch of the new songs and all of the old faves.
Great show! 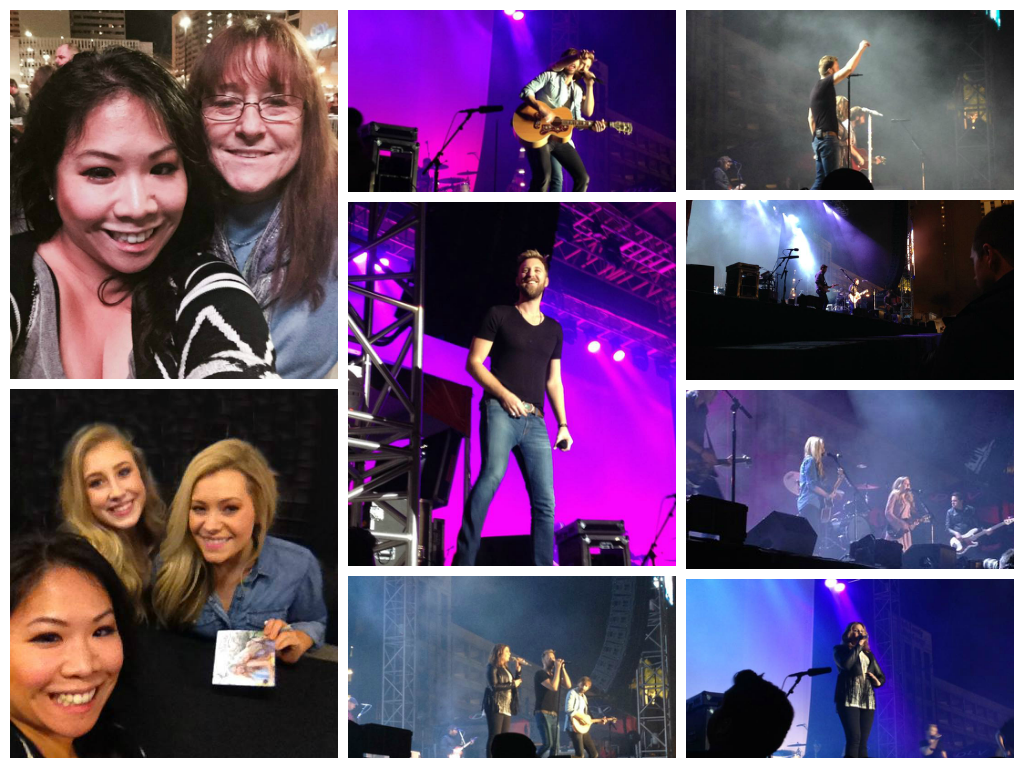