First concert of the year… Wow, that’s weird.
It was March! Kind of late in the game for me.
My friend Alex and I had decided months before to see the Rascal Flatts at the Joint since they were doing a short term residency. One of the things I love about the Joint is that it’s a relatively small venue and there really isn’t a bad seat in the house.
We grabbed dinner at Culinary Dropout first.
Fish and chips and soft pretzels are such a great way to start an evening. 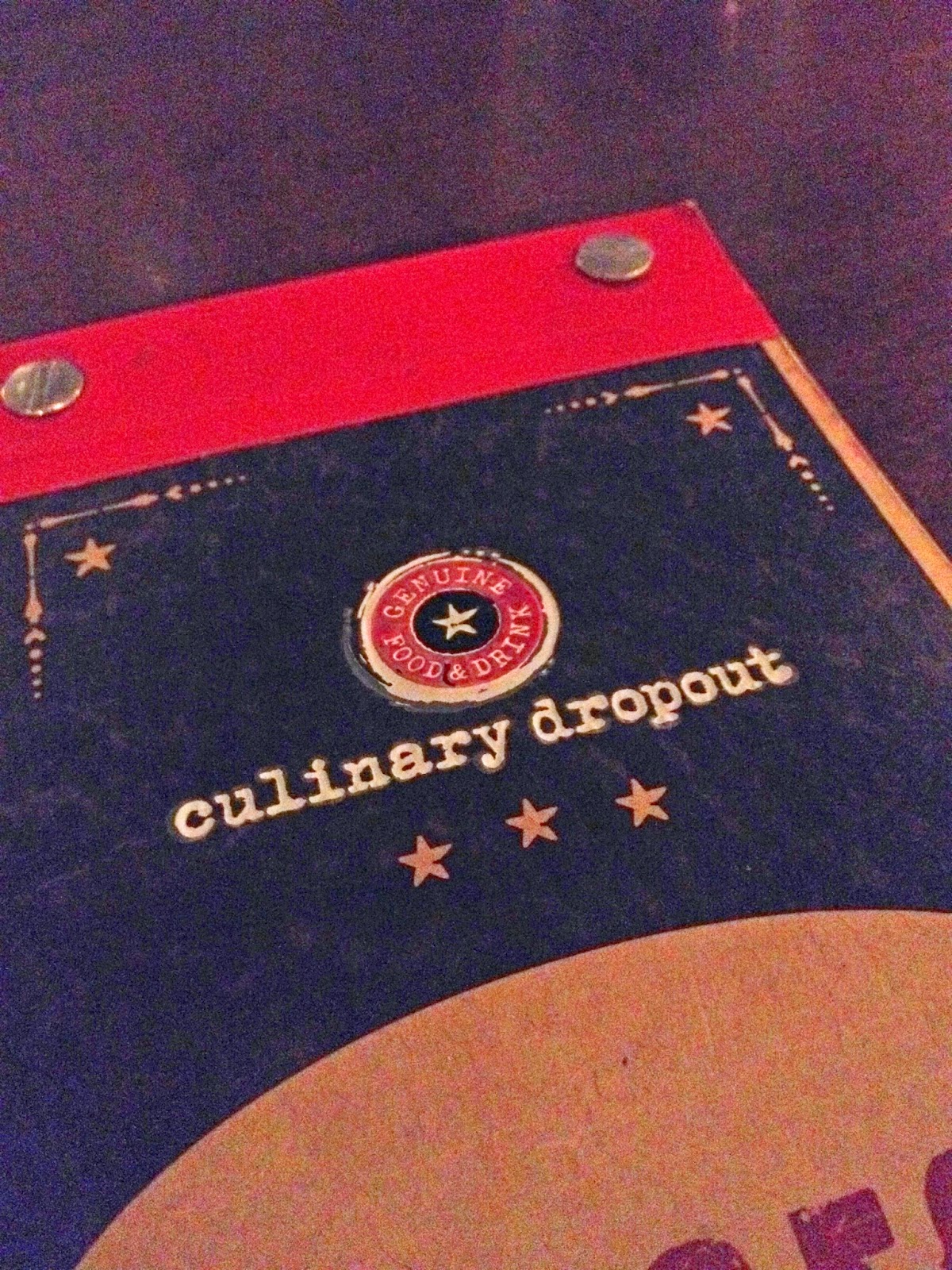 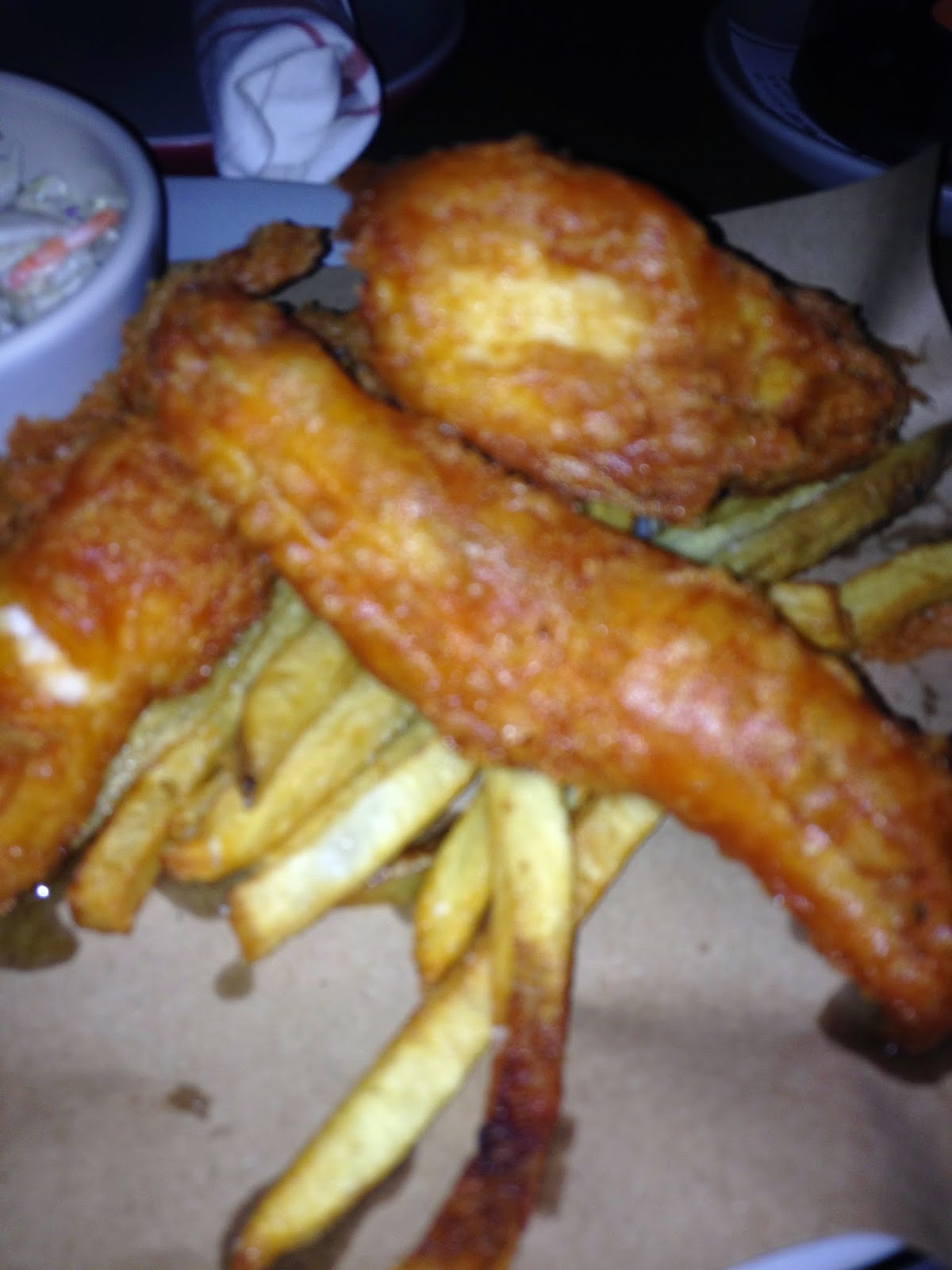 After dinner we had a little extra time to kill so we wandered the casino and checked out some of the random music displays. I thought this one was kind of a perfect tone for our night. 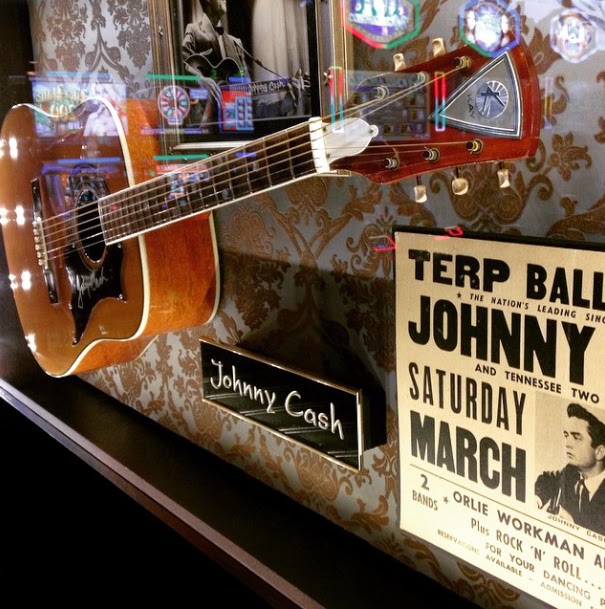 I think the deciding point for Alex was the fact that Craig Wayne Boyd was opening. 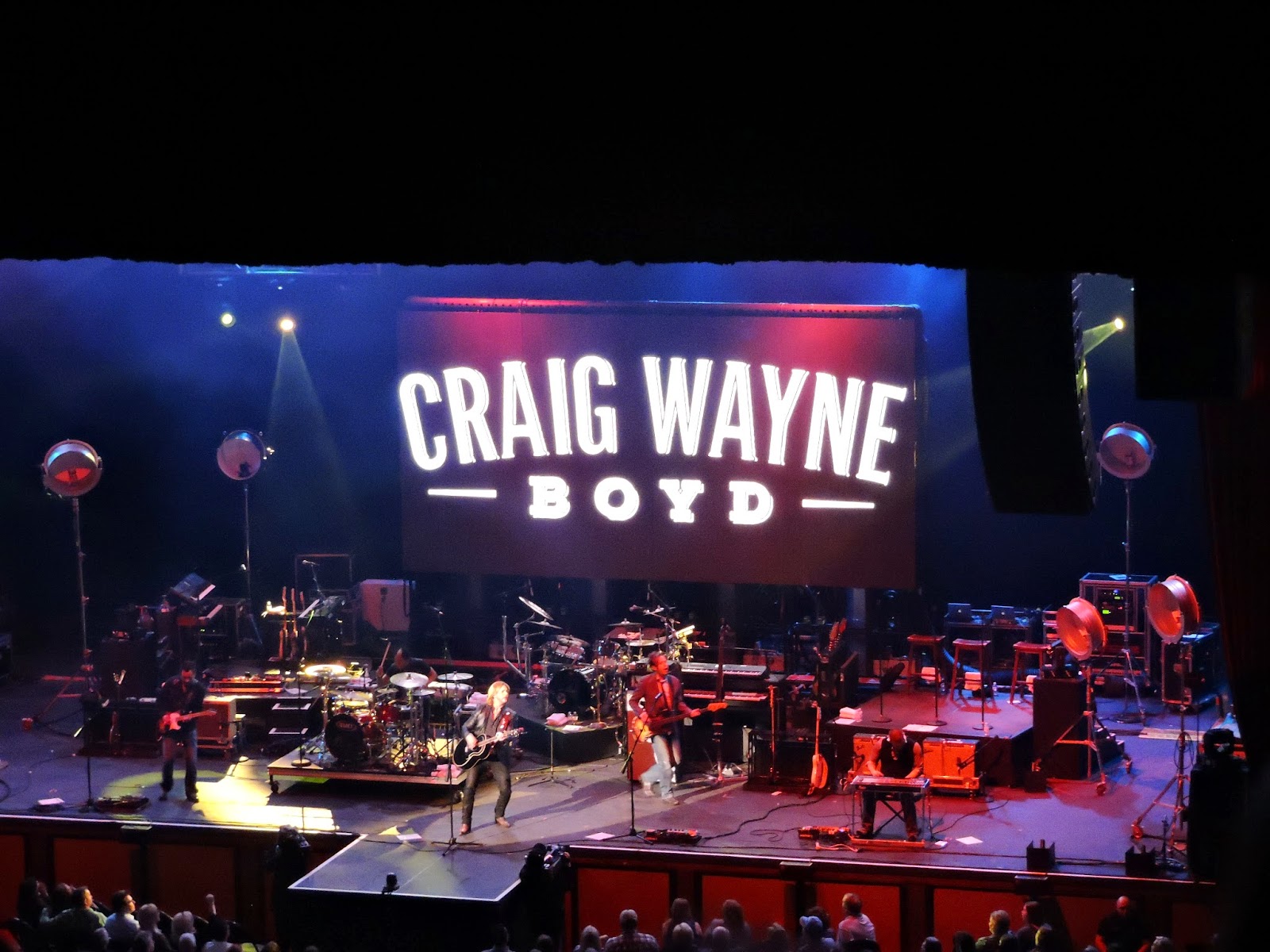 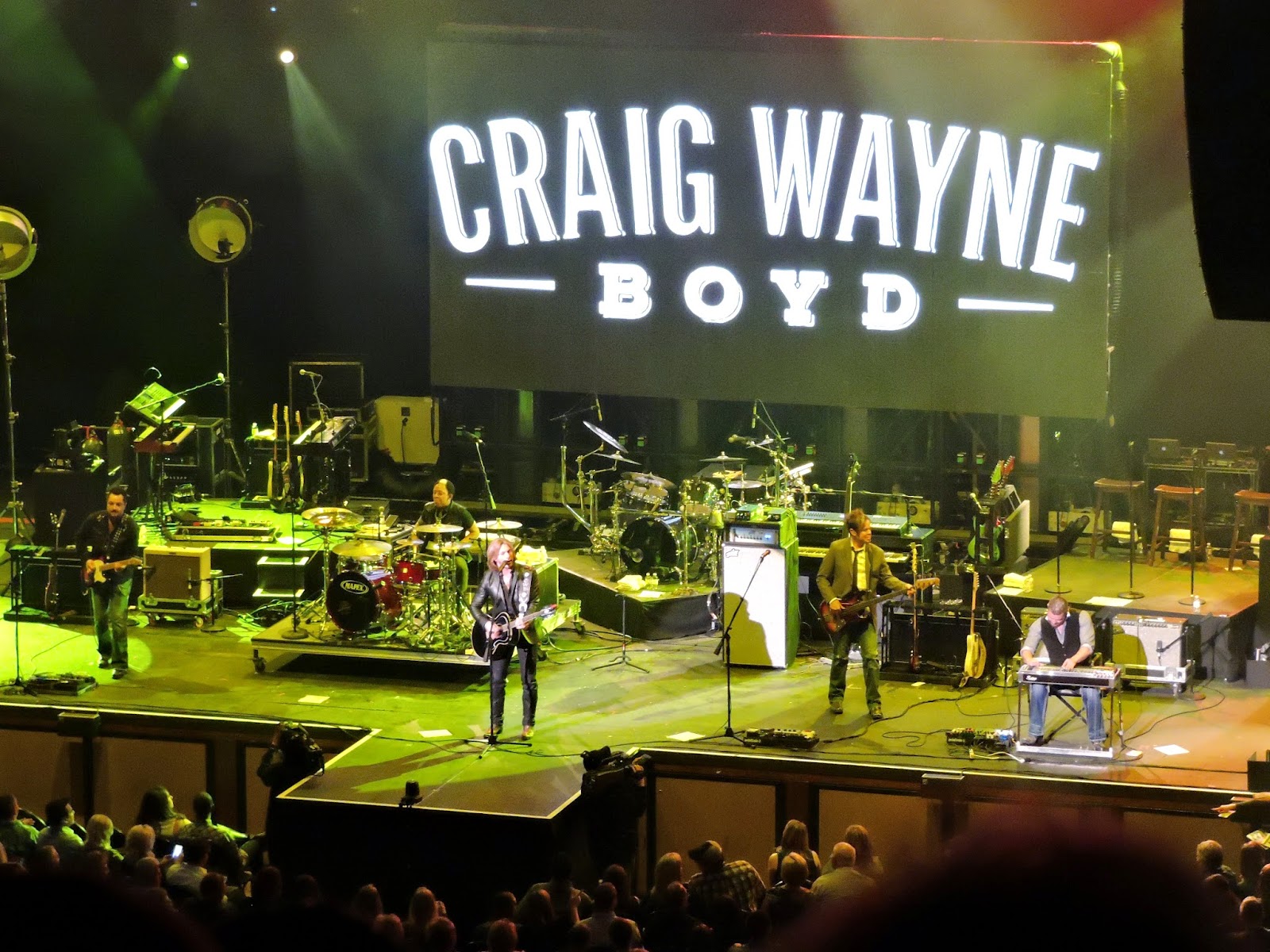 The Rascal Flatts are always awesome and the crowd was really chill. 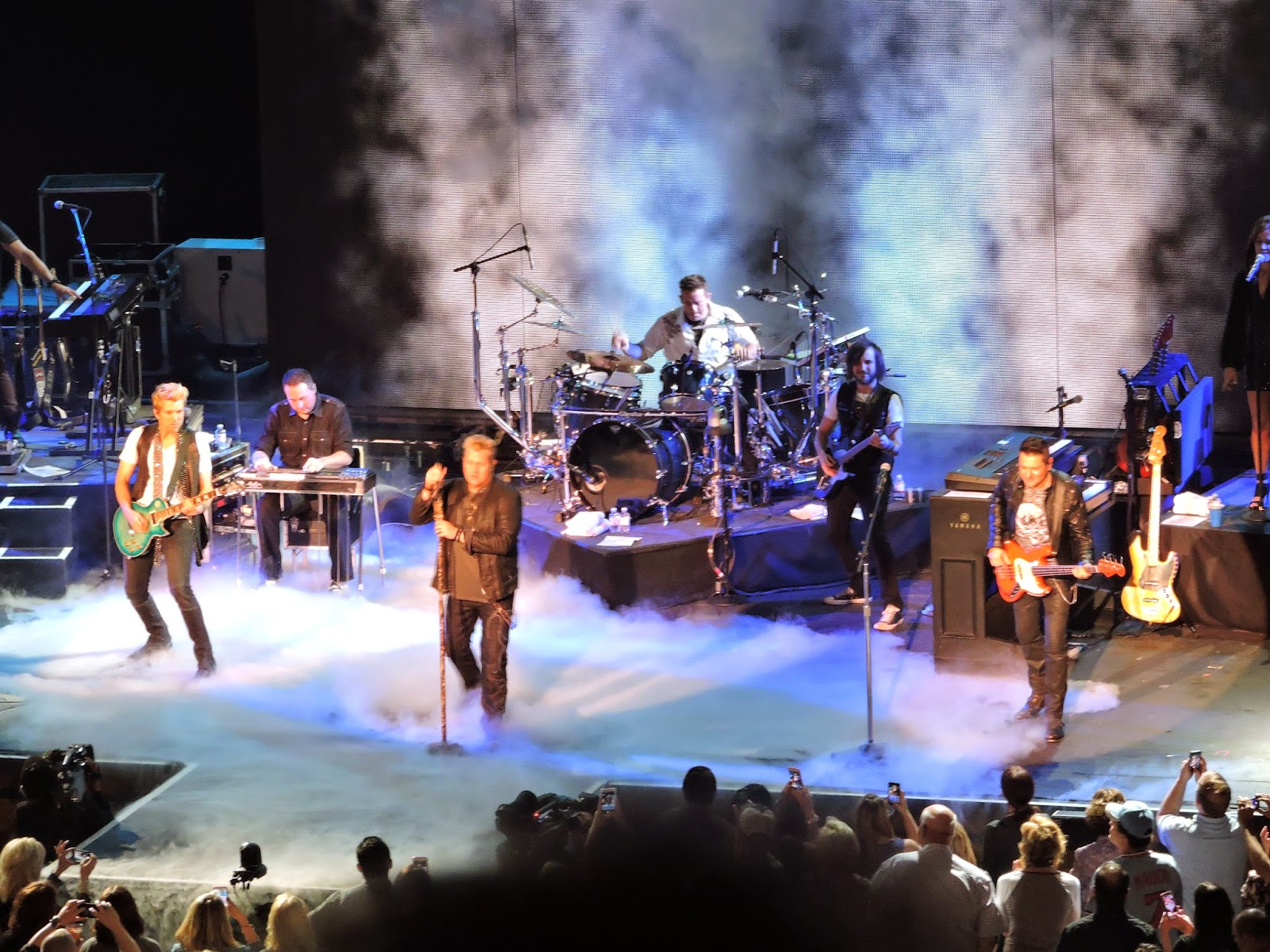 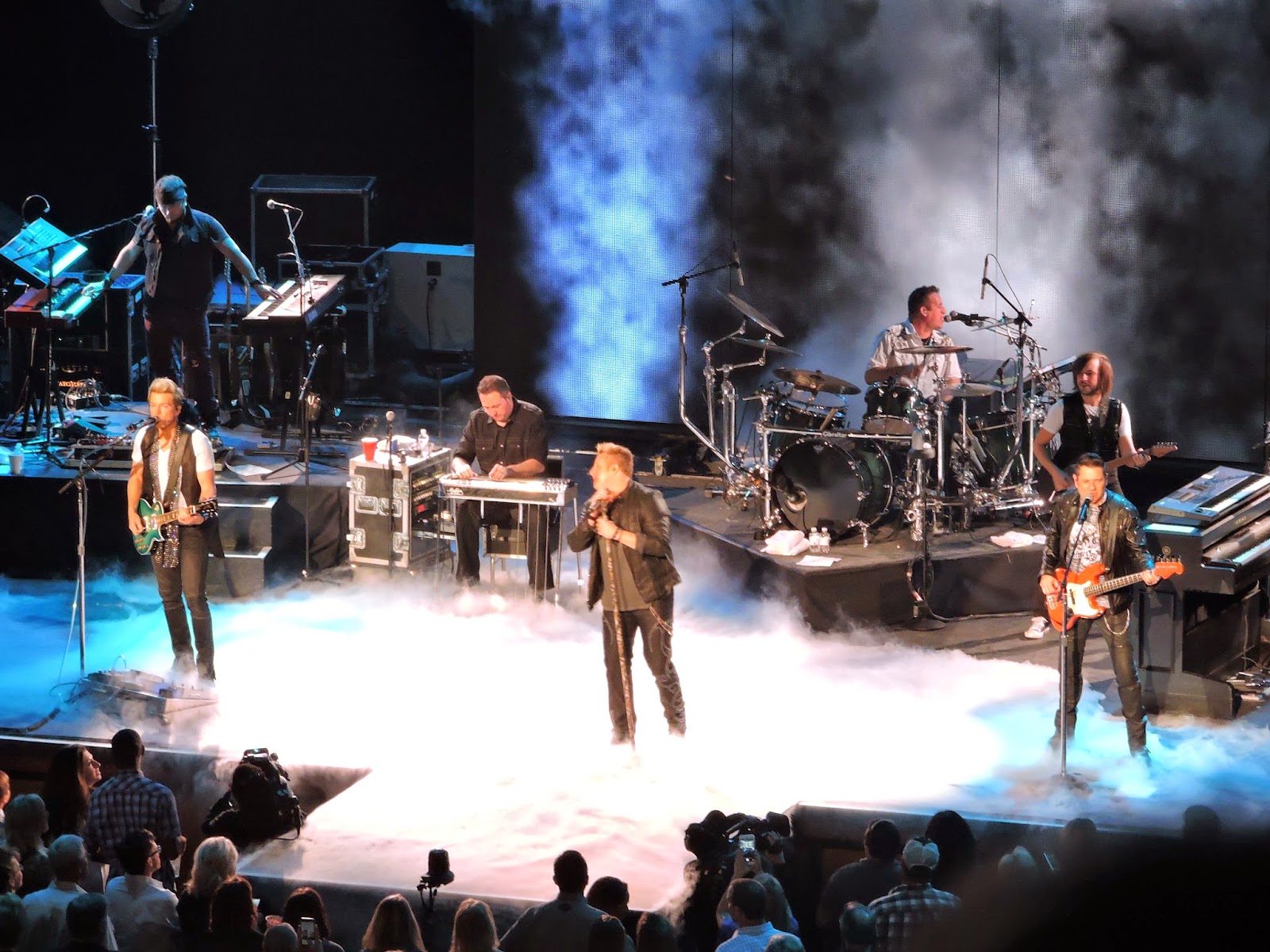 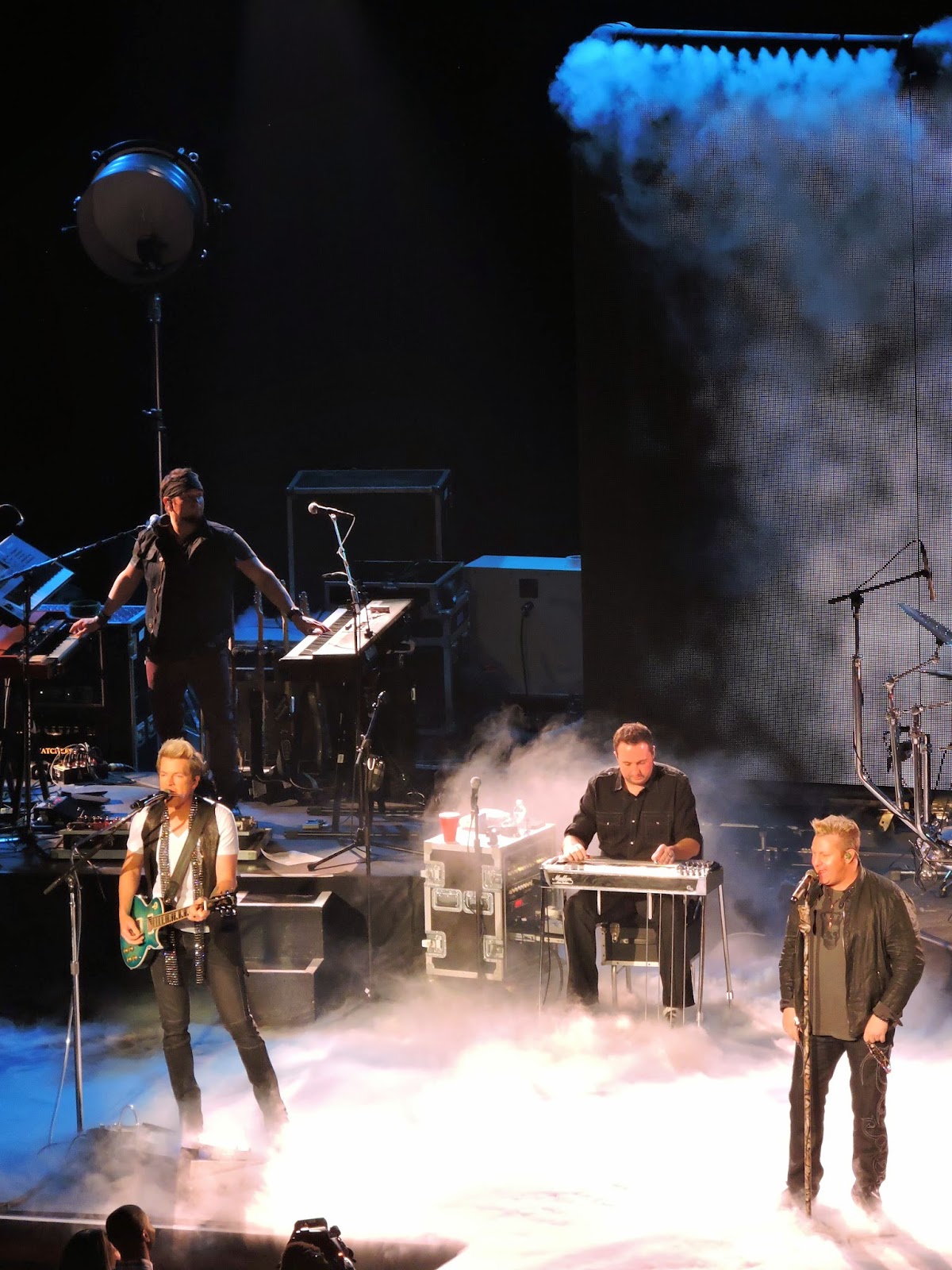 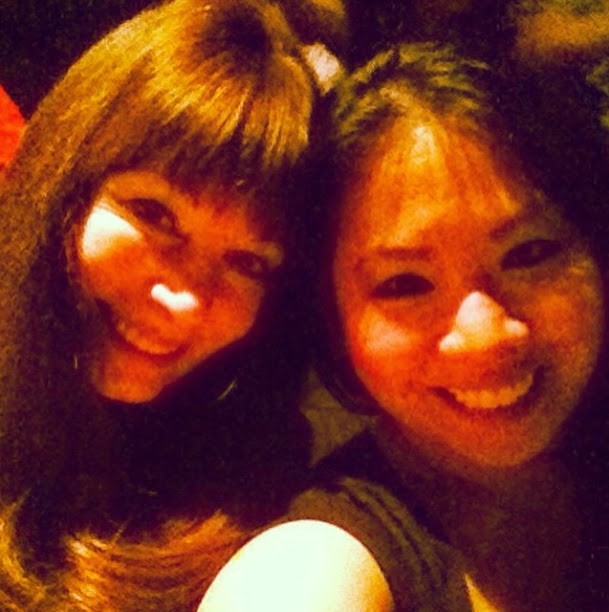 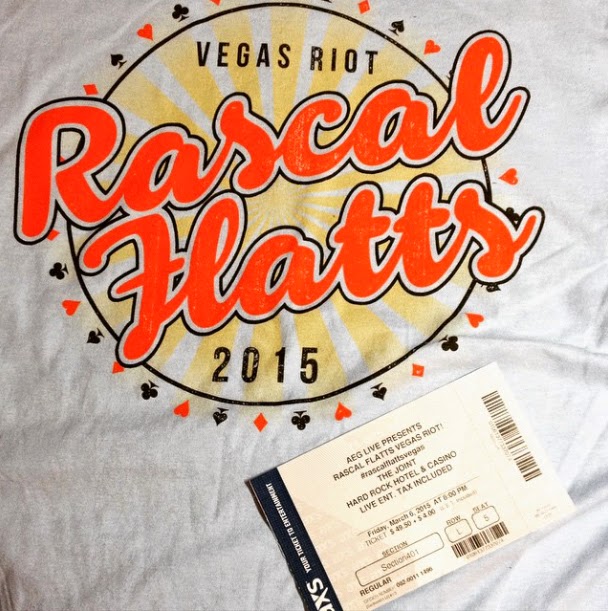