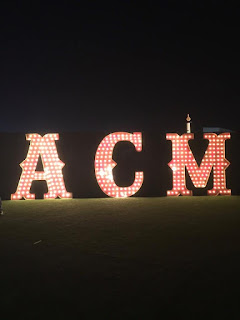 If you’ve been following my blog for even a couple of days, you know how much I love country music. Every April is the Academny of Country Music Awards and aside from last year, they are always here in Las Vegas. 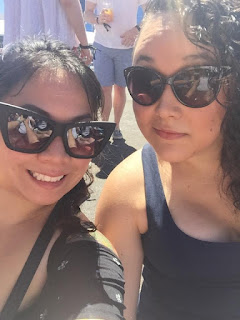 I took the weekend off so I could attend the festival and I gotta say, while the performers were great, this is probably my last ACM fest. When it started a few years ago, it was at the Orleans and was smaller and definitely a lot more awesome despite the smaller more run down venue. This year it was held at the new Las Vegas Festival Grounds. While very nice, it meant much larger crowds, harder parking, higher prices, and just more mayhem than I can deal with at this point in my life. One of my favorite annual events has become a little too much of a circus for me to deal with and considering all the smaller ACM events around town, I think I would have had a way better time (and fewer sunburns) at any number of those events.
That said, I did catch some awesome performances, including a few of my personal favorites.
Old Dominion at ACM Fest and the After Party. 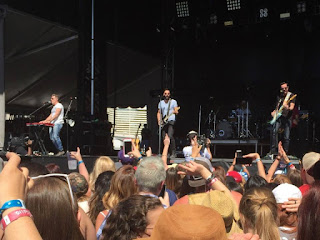 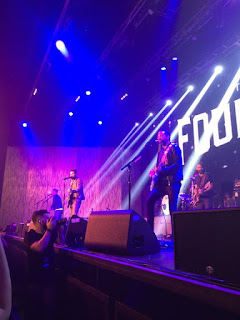 It was really special getting to see Matt and the guys accept the ACM award for best new vocal group or duo. After seeing them the first time back in 2014 when they had an audience of about 40 and nobody knew who they were, it’s just amazing to see how far they’ve come. Nobody deserved that award more than these guys. 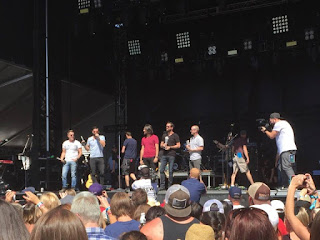 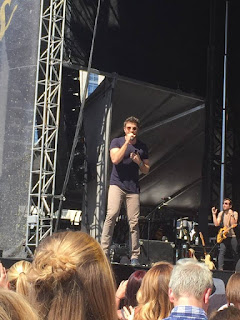 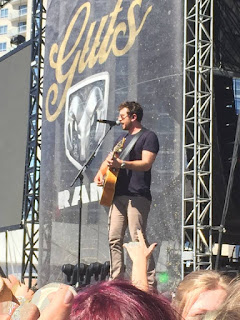 My fave- Sam Hunt… The only reason I stood in the sun towards the front of the crowd for about five hours that day. 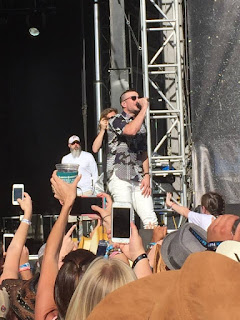 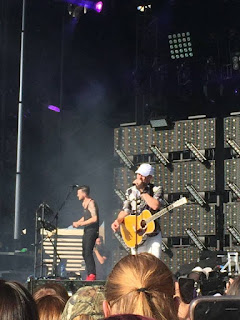 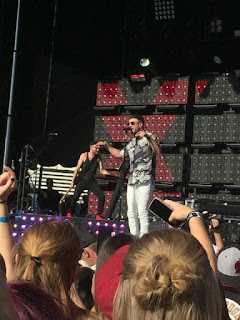 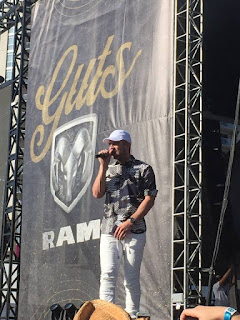 Dustin Lynch at the After Party. 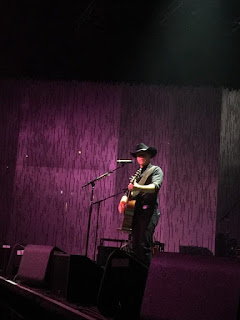 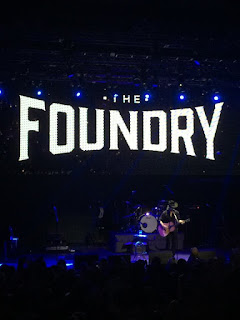