Good morning!
This week we are heading to Reno for What’s Up Wednesdays. Corey and I recently made an overnight stop there on our way to the Pacific Northwest. It was kind of a last minute addition to cut a longer trip in half when we realized we could leave a day earlier. We booked a room at Harrah’s and let me just say, don’t stay there. It’s unpleasant, confusing, the staff isn’t very helpful, the rooms aren’t particularly clean, and everything is a bit of a cluster. The line to check-in was a nightmare and an hour later after we were done, we saw a tour bus full of people. Full lobby, only a couple front desk staff… You do the math! Linens weren’t clean, on a previous stay the staff had no idea when the restaurants closed… Such a mess. I do have to say- the only good thing about this hotel is the Chinese restaurant by the Race and Sports Book. It’s pretty authentic and really yummy. Super random. 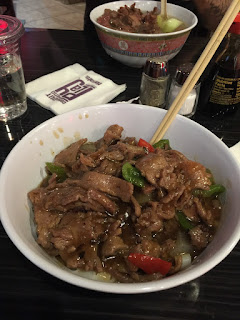 We grabbed ice cream at a place I found on Yelp, IceCycle. I had the Earl Grey and Corey had the Carolina BBQ which sounded weird but was pretty amazing. 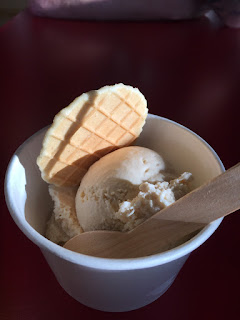 We wandered through downtown Reno and were kind of in awe that the Circus Circus in Reno is a lot nicer and less creepy than the one out here in Las Vegas (no bodies in the parking garages). 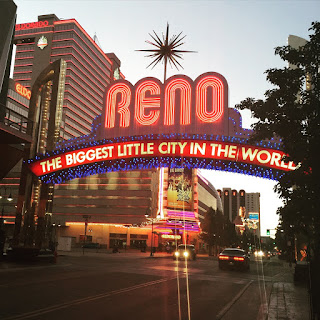 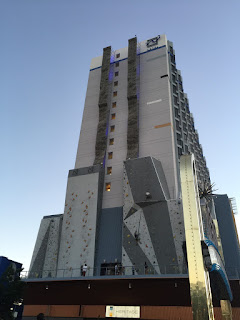 On our way out, we stopped at Doughboys for doughnuts.
Fresh, yummy, and definitely worth the early start! 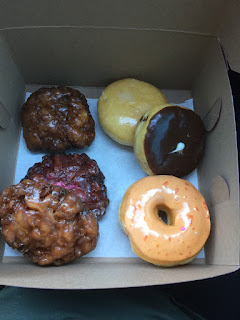