For my entire adult life, I’ve had a weird obsession with my eyebrows.

When I was seventeen, I spent a lot of time at the Chanel counter at Dillards in my local mall. It was almost prom season and I wanted to try some new things and I made friends with one of the make-up artists there. I remember she said I had really amazing skin but the one big tip she gave me was this- wax my eyebrows.

I’d never really given them much thought before because they were just kind of there and I’d never really noticed them much. Well, except for one time- I won’t elaborate but the story involves me being four years old, a small pair of eyebrow scissors, a big bald spot, and my mom filling in one brow with a pencil for about two weeks. Yeah. I left them alone after that.

After this, I went a little crazy and decided to do some DIY on the brows. I thumbed through an issue of Seventeen magazine and found a photo of Kristin Kreuk (Smallville was big and she was the only Asian person I could find in any of the magazines I had) with really amazing arches. I took a white eyeliner pencil, drew out what I wanted, and started plucking. To this day, I have no idea how they got even and how I didn’t butcher them worse than I did when I was four. Apparently I did a great job because on my next trip to that Chanel counter, my friend thought I had gone and gotten them done.

I went through a few crazy brow phases over the next decade or so and I think I’ve finally settled down on them. I love testing out new brow fillers- I love the powders and I’m not a huge fan of the pencils or gels (with the exception of the one below) because they feel a little too heavy and dark for me. I like powders that I can build.

Here are a couple of my favorite brow products! 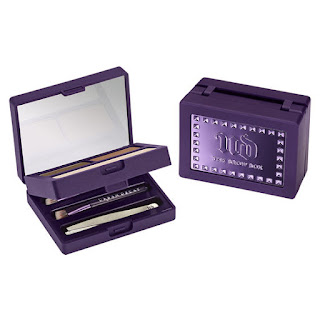 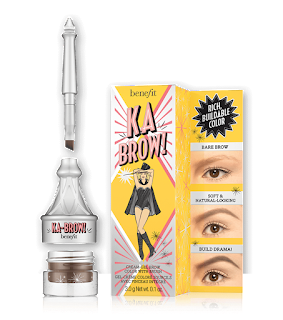