When Corey and I planned our big roadtrip for this summer, we knew we wanted to stop at a lot of National Parks. Fortunately our routes were pretty littered with them.
After Reno, we made a half day stop at Crater Lake. The drive over was beautiful but there was a ton of construction in one of the National Forests. This forest lasted HOURS. By the time we got to Klamath Falls (the closest town to the park), we were STARVING. We made a pitstop at Wubba’s BBQ Shack for a BBQ combo and it was delicious. The brisket and pulled pork are amazing and I highly recommend them! After scarfing that down, we continued to Crater Lake. 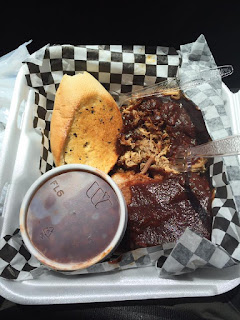 The road to Crater Lake is really pretty. Lots of cows. Corey and I have a thing for cows. We stopped and took pictures and they walked over and stared. It was really nice to see so many trees on this trip; when you live in the desert, trees are pretty exciting. 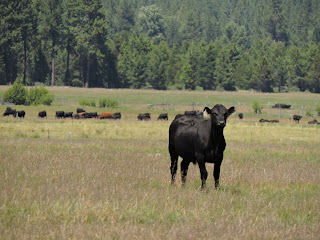 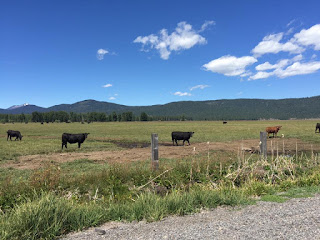 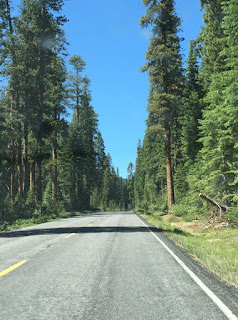 Crater Lake was gorgeous. There really aren’t words for how blue that lake is or how pristine it looks. We could have sat and stared at it for hours. 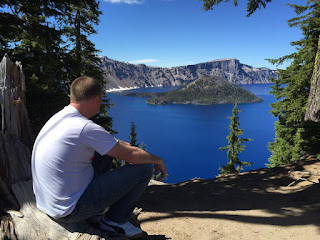 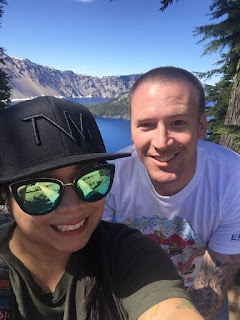 A huge storm had blown through a couple days before so there was a ton of snow all around the park. It was relatively warm but it wasn’t really melting and there were huge hills covered in it. 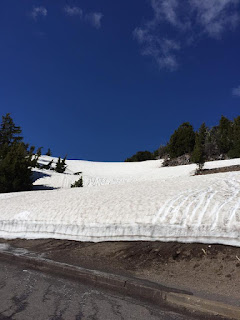 The park was relatively quiet so there wasn’t much traffic at the viewpoints which was awesome. There were so many beautiful places to stop. We only had one viewpoint we missed because the road was closed off due to the previous storm but we got so many amazing photos, we didn’t really mind. 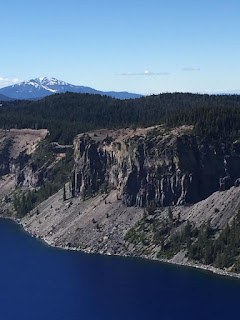 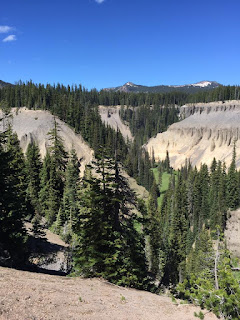 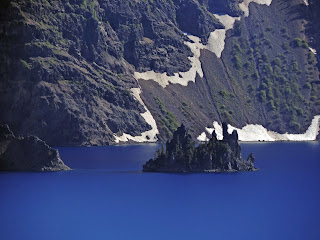