So a couple years ago, I made a really really hellish trip to Albuquerque to see Luke Bryab.
This trip was the epitome of a travel nightmare. I had researched the bus schedules and downloaded the bus app so I would always be able to catch the bus easily. Getting from the airport to the hotel was easy enough and then from the hotel to Old Town Albuquerque. It was super hot and really humid because storms were in the area. On the way back to the hotel I missed every bus at every stop because the app was behind on the time, cabs would have taken way longer, and I ended up walking the extra two miles back to the hotel in completely unfamiliar territory. I had just enough time to take a cold shower and ice my feet (and chug water because I was afraid I was going to get heat stroke) before calling a cab to Isleta Amphitheatre. After waiting, I get a nasty call from the cab company saying I’d better hurry up because someone else was going to take my cab. I end up sharing with a couple going to the same place and we endure one of the worst cab rides ever (and I’ve taken cab rides in third world countries). I get a great spot by the stage, manage to watch the entire Florida Georgia Line set, and the entire time, the wind is picking up and the sky is turning black. After the set, amphitheatre staff come out to say the concert is on hold due to a storm that’s coming and we should all take cover or go back to the parking lot (that’s all the way up a winding hill). There was no time for this. It starts to pour, the wind blows metal sheets off buildings, and the amphitheatre floods within 20 minutes. I’m sitting in about a foot of water for thirty minutes and once we are sure the concert is being cancelled because the storm won’t end abruptly like they sometimes do, we all make our way to the parking lot which is an even bigger nightmare. If it weren’t for the Albuquerque Police, I don’t know how I would have gotten back to my hotel. I had to sit in the shower for about 45 minutes to try and warm myself back up because now I was freezing and afraid of hypothermia. Just a total nightmare. And I was alone. Even worse.
Anyway, that was a segue into my Throwback Thursday post which is my do-over in Salt Lake City. This trip couldn’t have been more perfect from the day tour I took to the awesome cab driver and the most perfect seat ever. I managed to sell my Albuquerque ticket on Stubhub (that poor ticket was waterlogged and miraculously the ink had not smeared so it was still usable) for more than what I had spent on the ticket and the roundtrip transportation to the amhitheatre. I decided to splurge on the Salt Lake ticket and got a VIP ticket for 15th row and the VIP pre-show which featured a private acoustic set with Luke. It turns out the 15th row ended up being the fifth row because the other ten rows were the floor. My seat was right in front of an elevated tier so I stood on my chair the entire time front and center and almost eye level with Luke Bryan. I even got to chat with a then unknown Cole Swindell in the parking lot where he did a short acoustic set with the radio station. This trip more than made up for the near death experiences in Albuquerque! 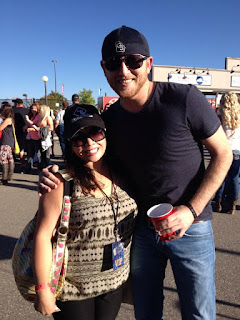 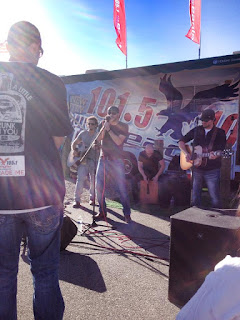 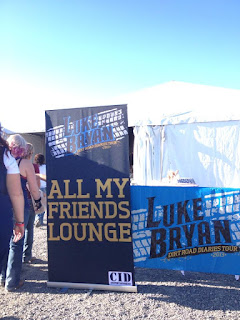 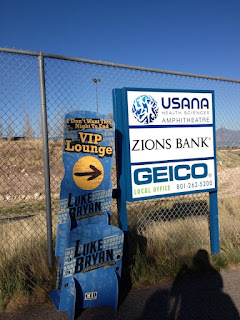 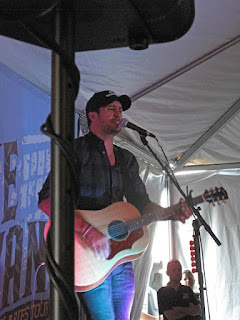 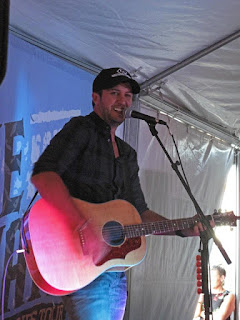 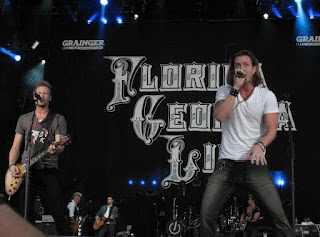 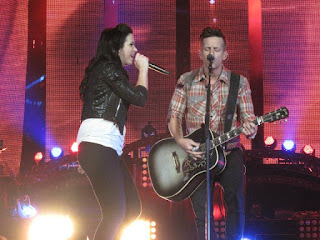 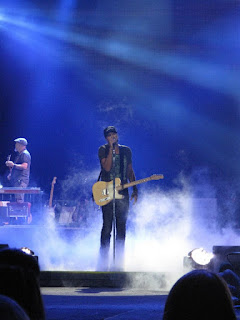 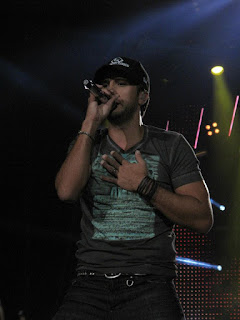 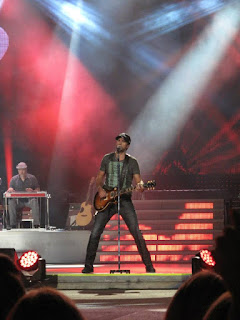 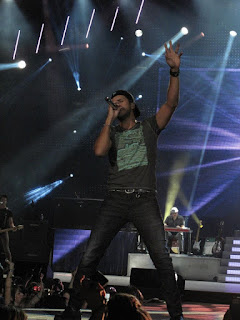 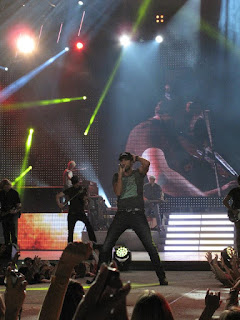 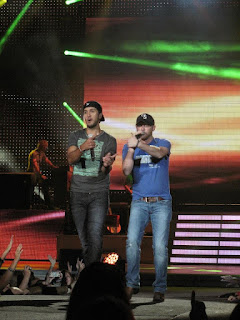 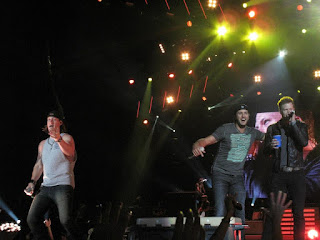