Happy Wednesday!
A few weeks ago, I took a break from sitting around the house and actually went out. I hadn’t been to a concert in a few months (that might not sound like a big deal to most people but for me, that’s a lifetime) so it was probably time to go to another one. Jessie James Decker was in town at The Foundry so it was perfect timing.
Random fact- I’d actually been to Jessie’s first show in Las Vegas back a million (okay like seven) years ago. It was a Pure Nightclub which was a very strange place for an up and coming country artist to do a show.
Anyhow, the show was wonderful and I had a blast (aside from the cold I caught). Jessie does an amazing cover of Shania Twain’s “Man I Feel Like a Woman” and had a really interactive show (she kept bringing groups of people on stage and forcing them to dance). I even got to chat with Jessie for a bit after the show and she’s still the super sweet girl I talked to back in 2009.
What a fun night! 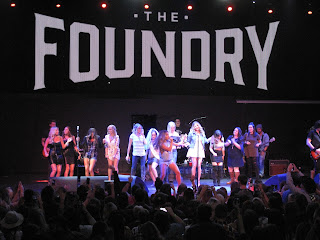 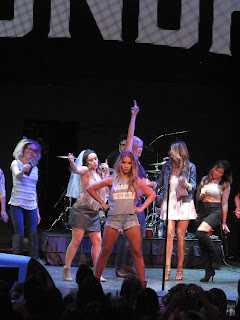 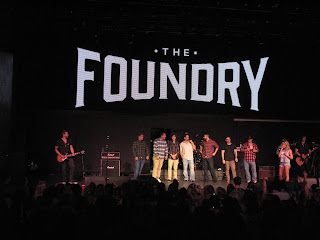 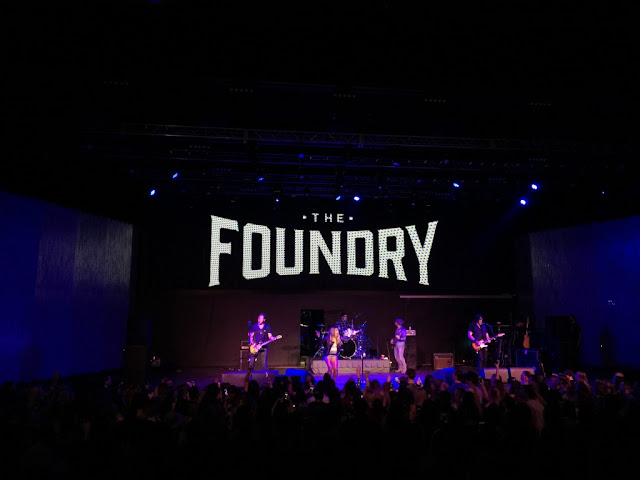 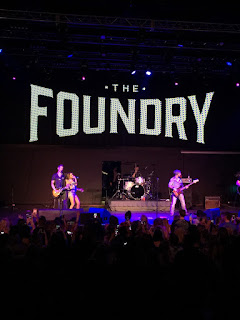 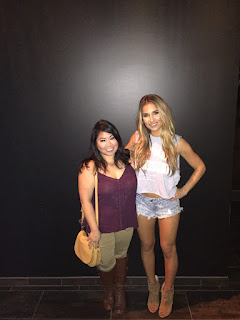