Picking up where we left off in Portland!
We woke up at like 3AM. It was horrible. Our navigation sucked because Siri would tell us to turn down one road and it would be the correct road but the name would be different. Craziness. Once we had gotten to the end of the freeway, the road was tree-lined and gorgeous but also misty and seemingly filled with animals waiting to jump and and kill us all. The fog was really thick and we were kind of terrified. 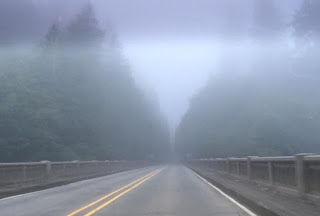 Cannon Beach is just the cutest little seaside town; super picturesque and adorable. If we could have stayed for a long weekend, it would have been perfect but all we had was the morning. We walked down to the beach and it was freezing and windy and there was so much sand in my hiking boots.
Such a gorgeous morning. 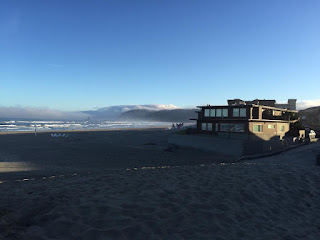 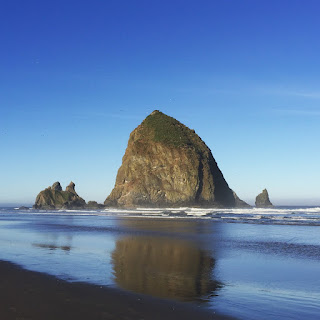 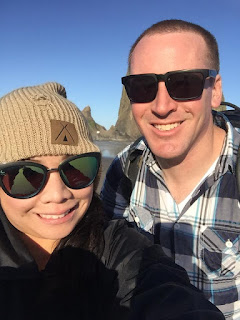 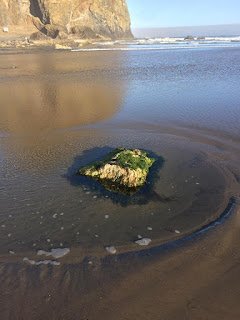 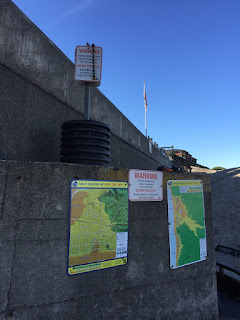 After this we headed up north towards Astoria and stopped first at the Peter Iredale Shipwreck. 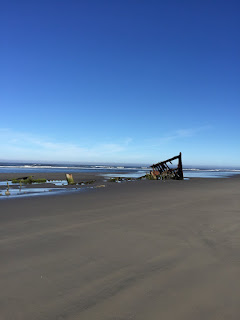 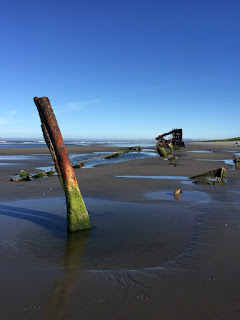 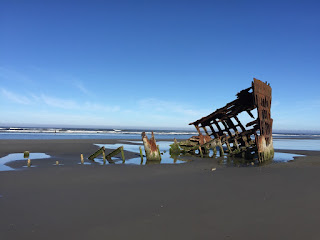 And then swung by Astoria. 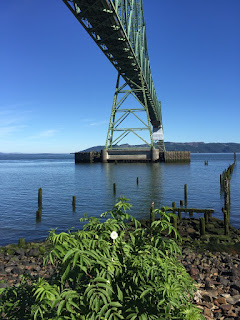 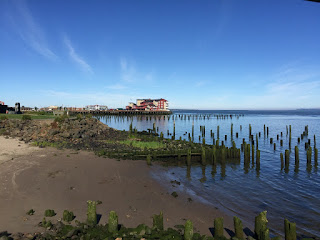 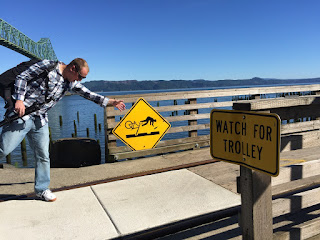