Hey guys!
So today I’m continuing the massive road trip from this summer. After our stop in Astoria, we went over the bridge straight into Washington and made our way up the coast towards Olympic National Park. I know one of the biggest things we wanted to see on this trip was the Hall of Mosses in the Hoh Rainforest and we planned a lot of the other things around making that stop.
Our time in the national park was pretty limited and there was a lot that we wanted to see. I think of all the portions of our trip, this one took the longest to coordinate because I wanted to make sure we saw as much of what we wanted as we could.
We started with the Hall of Mosses which was a pretty far detour from the rest of the park that we wanted to see. It was a pretty easy and beautiful hike and having been freezing earlier that morning, the humidity in the forest was definitely a welcome warmth. The bugs; however, were not. 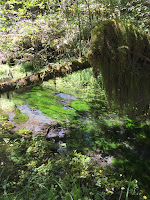 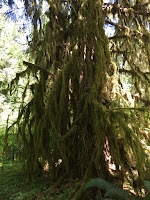 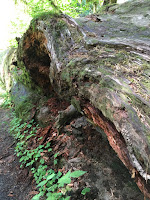 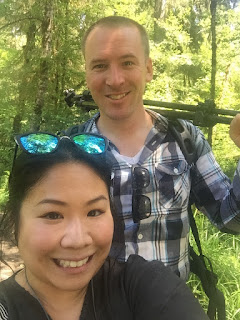 Next we headed to La Push to Rialto Beach. I had been to La Push before with my friends Kara and Robin and we had spent the weekend camping in the woods. It’s one of my favorite trip memories so I was really excited to show Corey the beach. 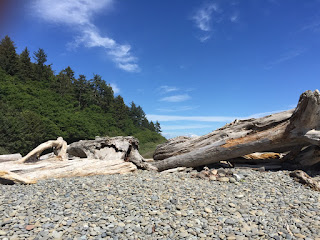 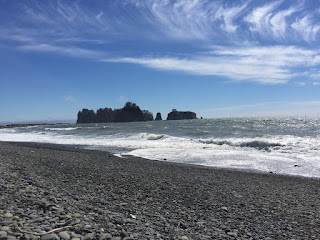 We made a pitstop in Forks for gas and snacks and I couldn’t resist showing Corey all the Twilight stuff that’s still inside Forks Outfitters. 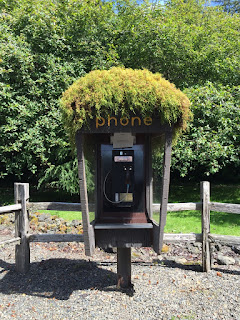 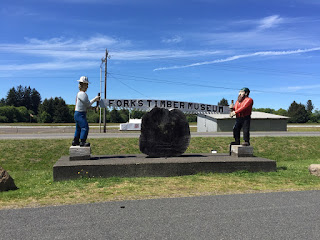 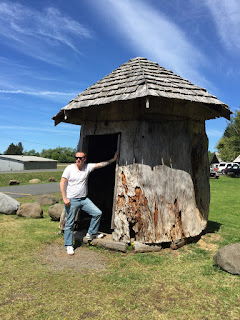 We headed over the Lake Crescent and got to relax by the water for a little while and enjoy the gorgeous view. 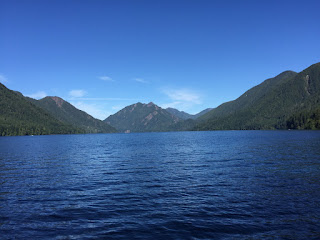 We had booked a night in Port Angeles at a motel close to the ferry terminal since we had an early morning departure the next day. We wandered around the town for a little while, filled up on the last gas in America (since Canada is so much more expensive) and grabbed a really delicious dinner at the Next Door Gastropub (the hour and a half wait was more than a little excessive though). 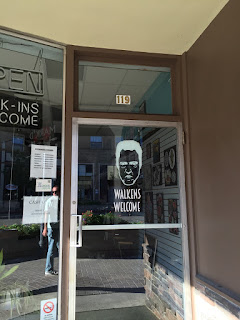 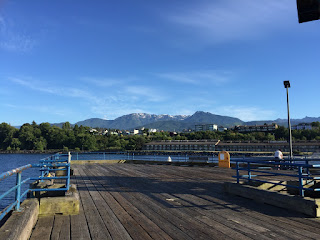 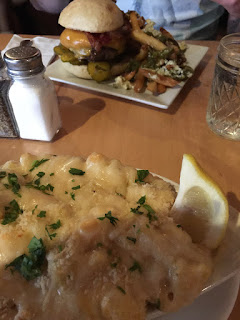 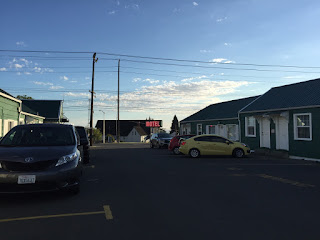 We actually even got to sleep at a reasonable hour which was great since we had been awake since about 3:30AM. We didn’t quite make it to all of the places we wanted to see but there’s always next time, right?