This winter has been interesting!
About a week or so ago, Corey and I finally made our way up to Mount Charleston. We were so excited because it was snowy and cold and we were really looking forward to playing in the snow. It didn’t quite go how we expected!
It was a Sunday afternoon so everyone else had the same idea. It was rainy down in Vegas so we knew it would be legitimately snowing when we got towards the mountain. Corey’s Audi is pretty spectacular- while everyone was putting chains on their tires, we were able to just drive on through on the summer tires. Pretty impressive! Even better, when we left the parking lot after we had lunch, a full size pick-up truck was having trouble getting out (he almost slid backwards into our car like three times) and he was blocking our car. When he realized we were ready to leave, he kind of snidely said “Did you want to try and get out?” and Corey was like “Yeah”. As soon as the truck was out of the way, Corey backed up and took off like nothing! Gotta love that all weather Audi! 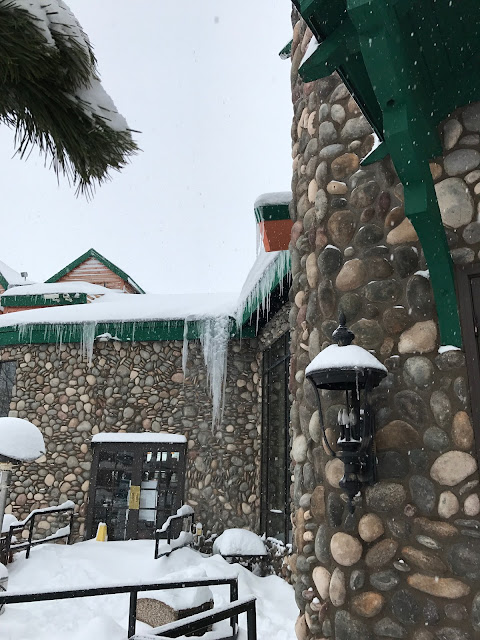 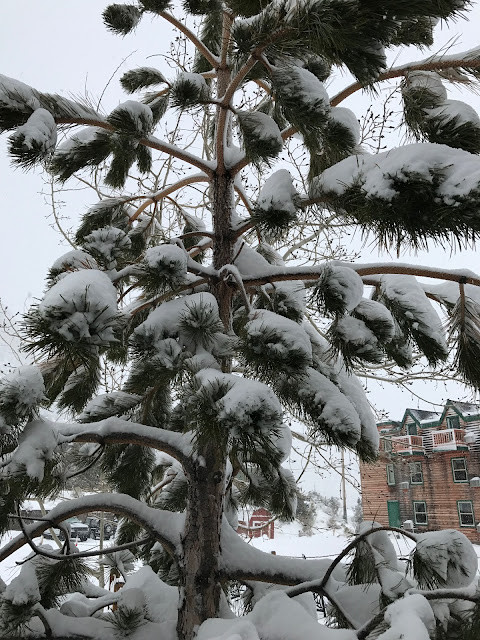 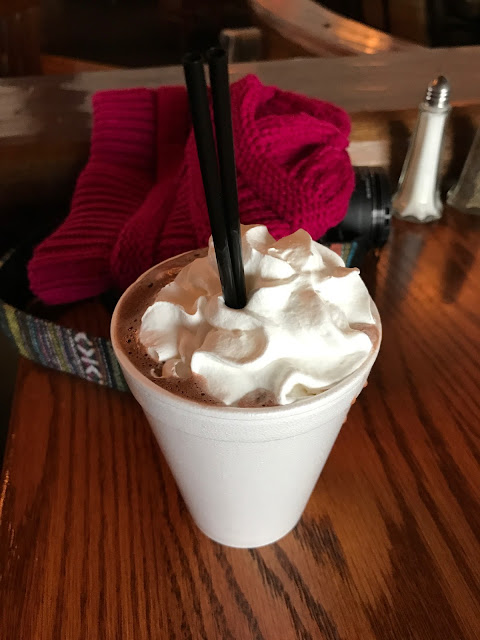 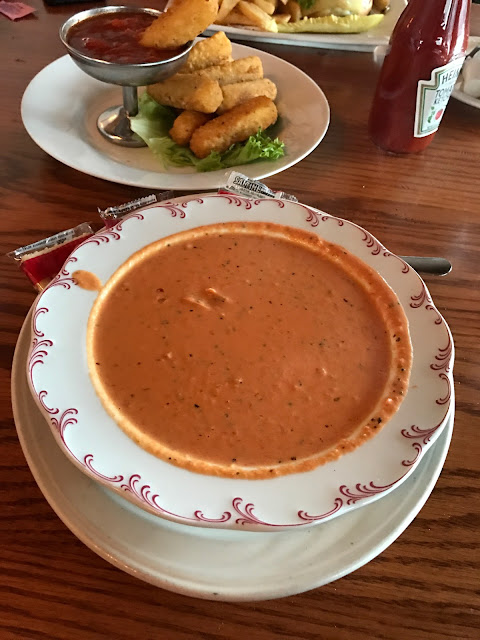 The roads up to the lodge were closed so we ended up grabbing lunch at the resort at the bottom of the mountain. It was insanely crowded since everyone was getting turned around. We didn’t stay long and while the meal was good, the service was so bad I don’t even want to talk about it. Corey was worried about the blizzard conditions so we didn’t stick around to take a lot of photos and honestly, the snow was so wet we weren’t having the best time outdoors. 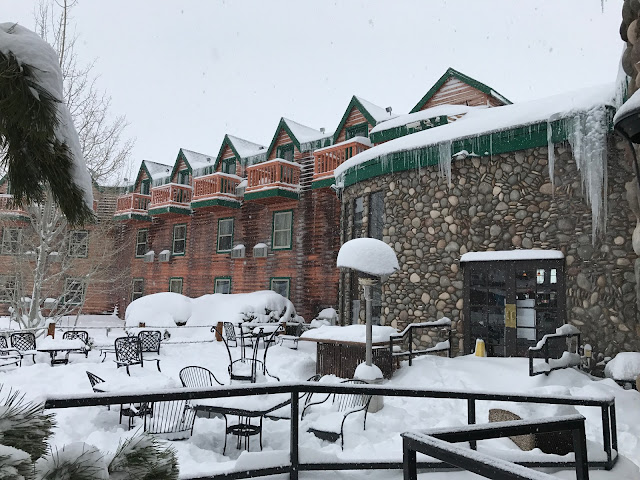 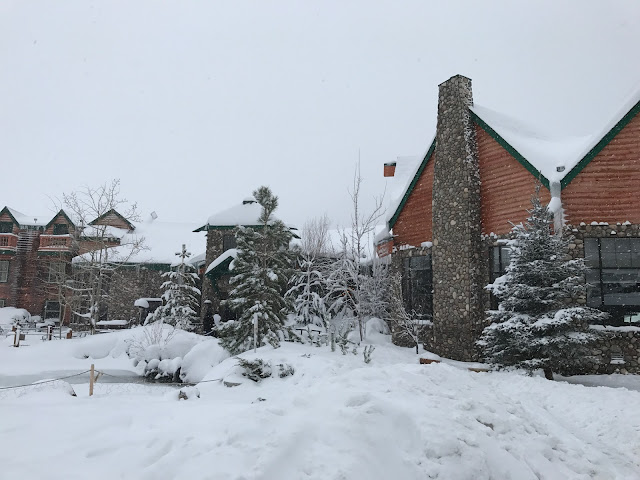