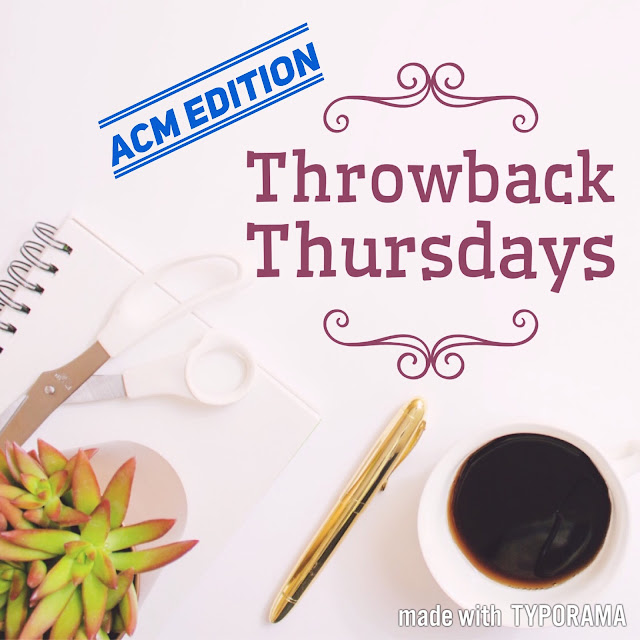 Hello Hello!
Welcome back to another TBT ACM Edition!
2013
I think this was one of my favorite ACM years. First, it was the first really organized ACM weekend with the inaugural Party For a Cause at the Orleans. While a lot of people weren’t crazy about the location (it’s a bit off the Strip), I really loved it. It was still small compared to the newer festivals and I used to work at the Orleans a million years ago so I knew the ins and outs. They actually had a really extensive weekend itinerary so it was like having everything planned out for me and in one easy to navigate place! 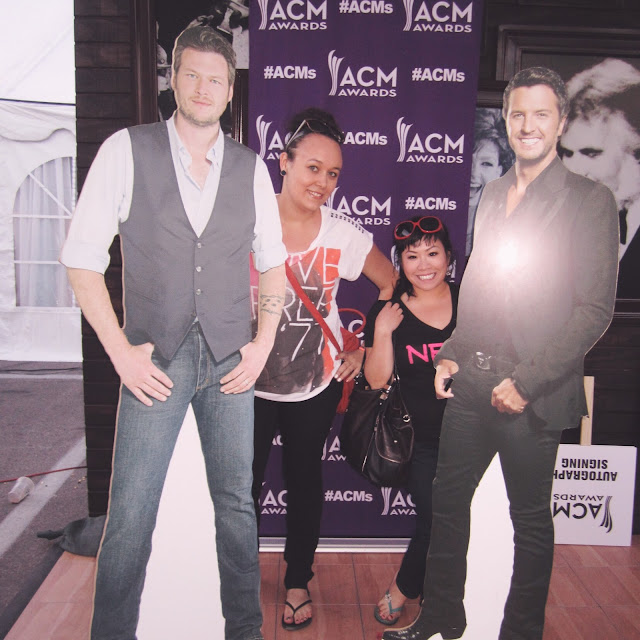 I went to my first Florida Georgia Line show here (like 20 FGL shows ago). We also saw a bunch of other great artists (like Dierks Bentley) play in a smaller, comfortable setting. 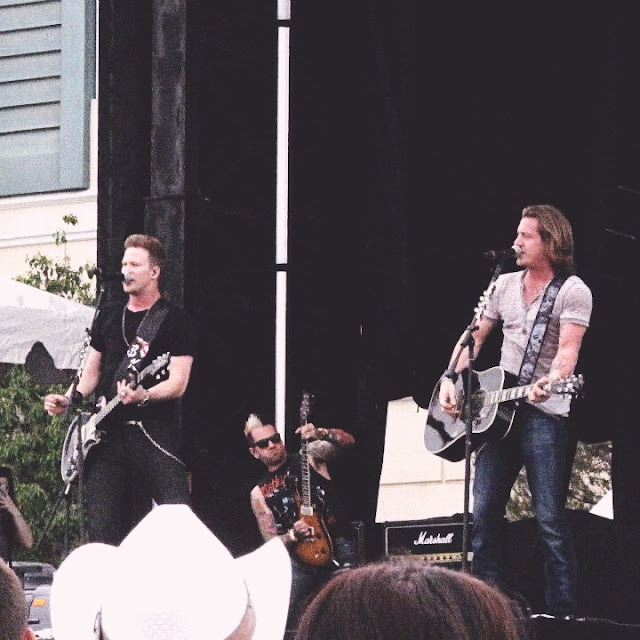 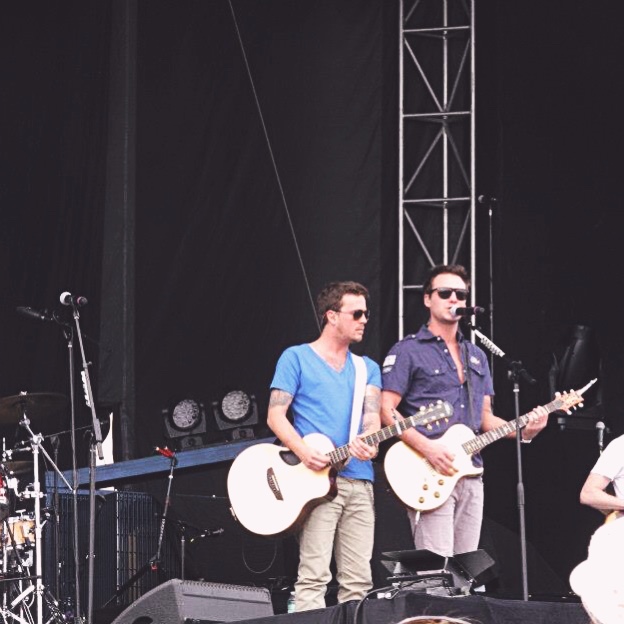 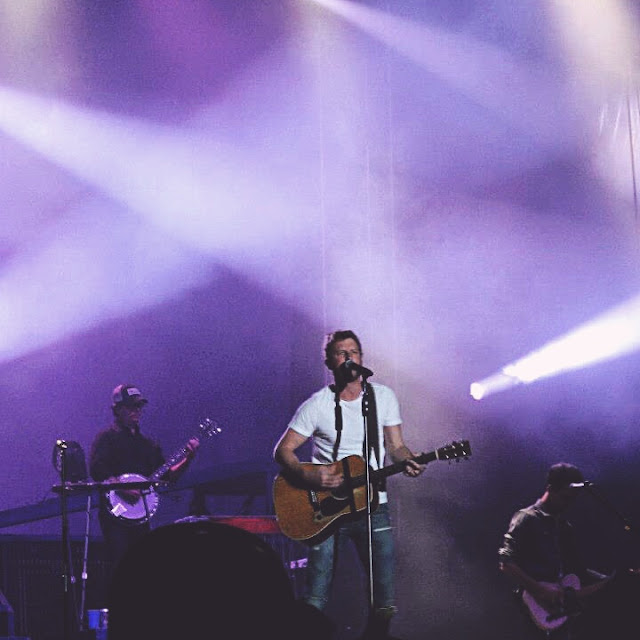 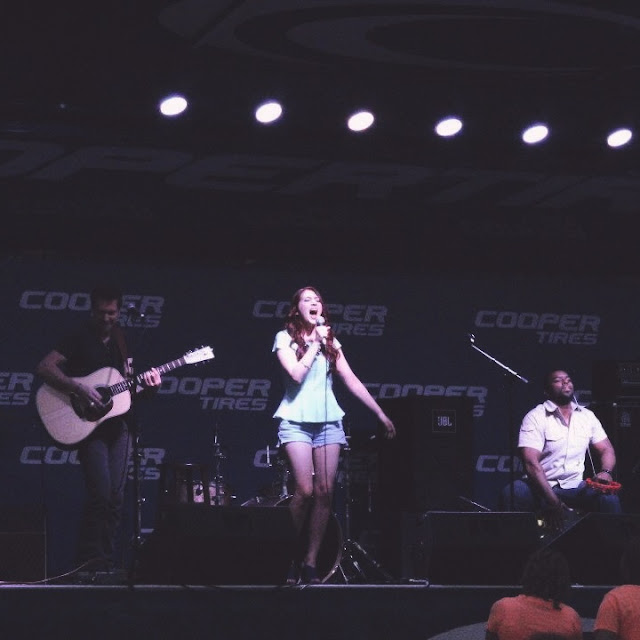 I attended the Chris Young fan club breakfast with a small group of members and he actually was eating at my table so we got to chat which was awesome. I even had a super up close view for the private acoustic set. So much fun! 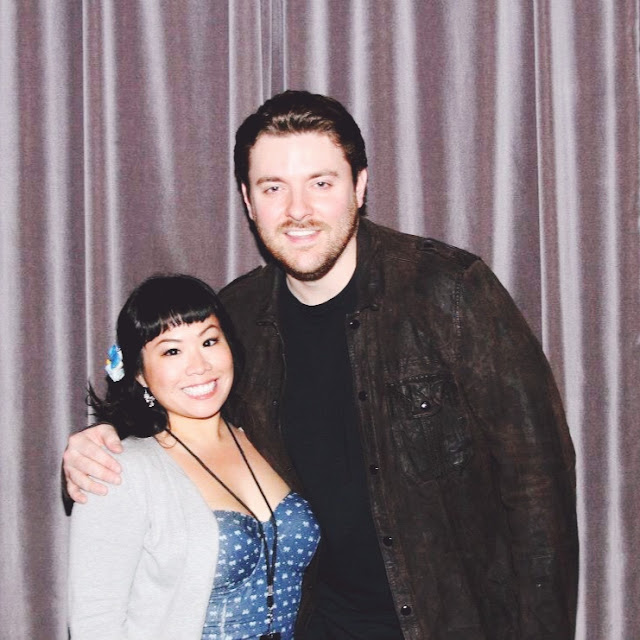 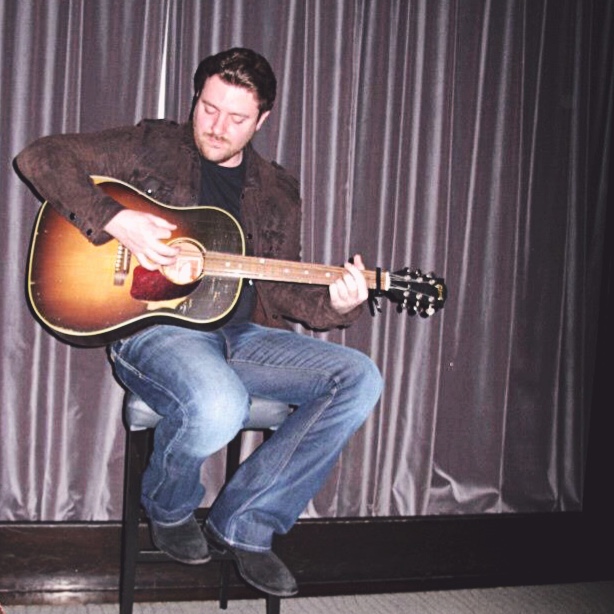 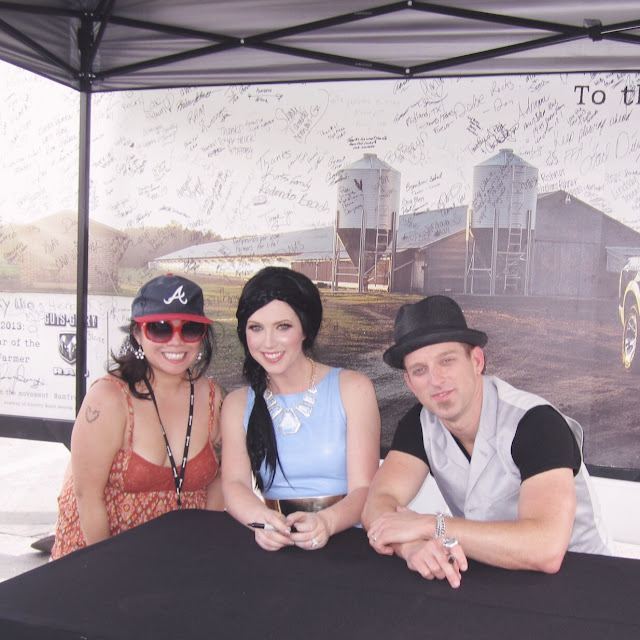 This was the first ACM Fan Jam I’d ever been to and it was such a blast! We got to watch FGL win their first ACM award and accept it at the Fan Jam, saw the whole show on a huge screen, watched all the Best New Artist nominees perform live, got to watch Brad Paisley play with John Mayer and Dierks Bentley, and then got a special Brad Paisley show immediately following the broadcast! 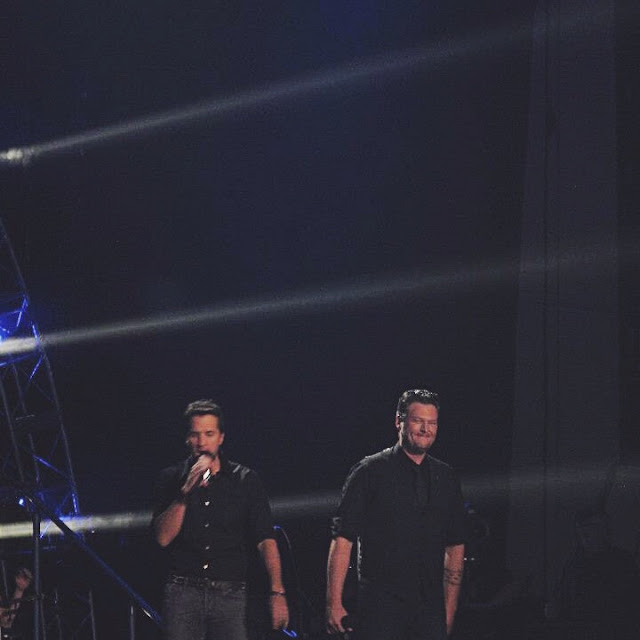 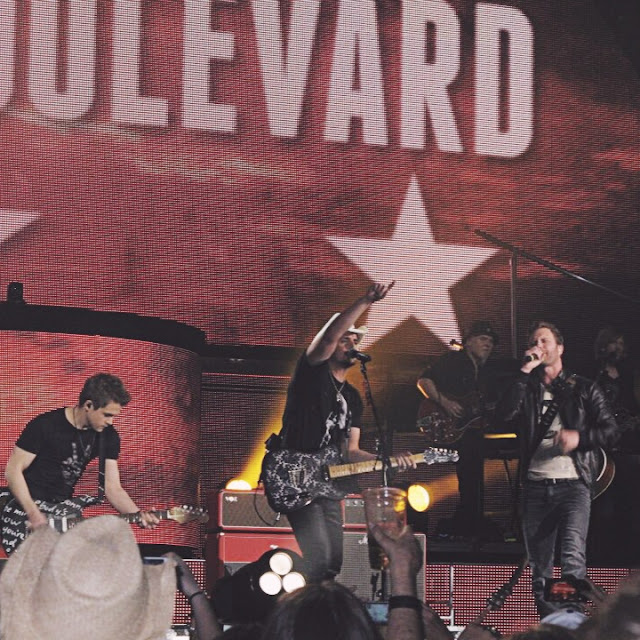 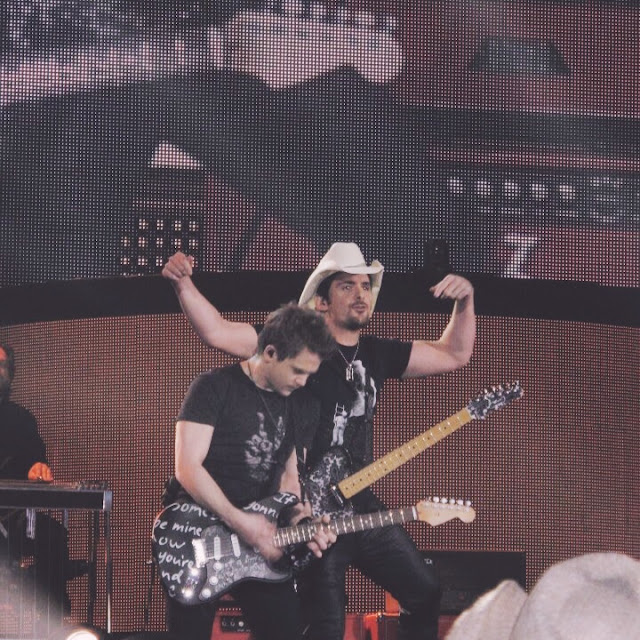 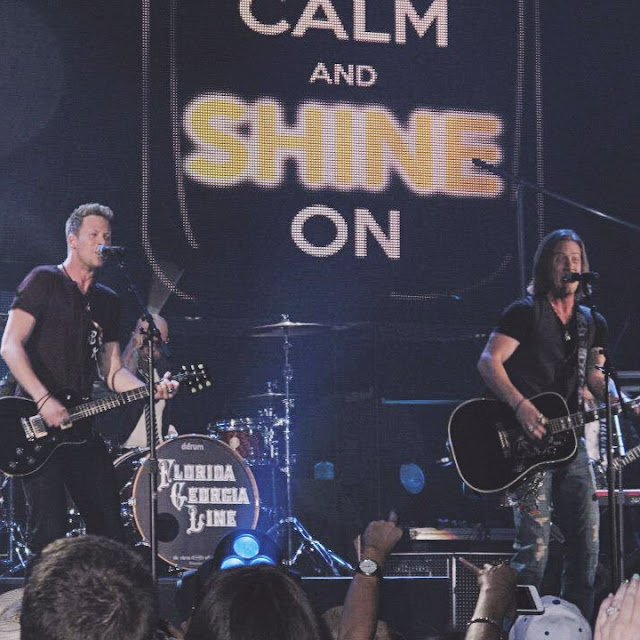 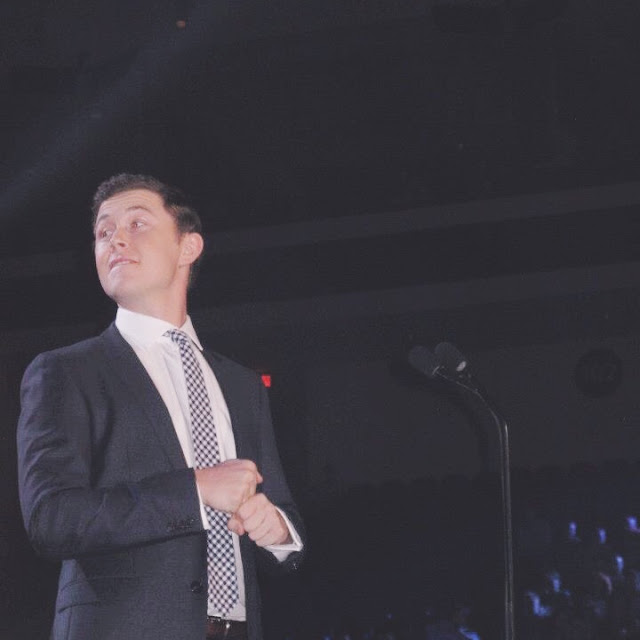 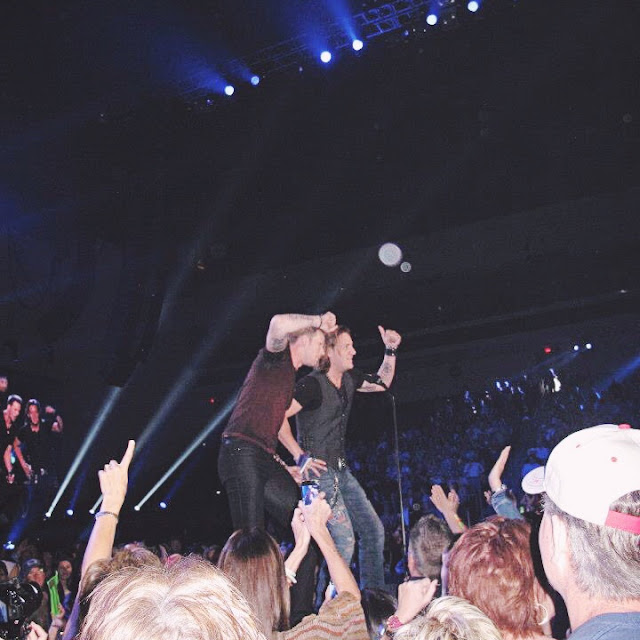 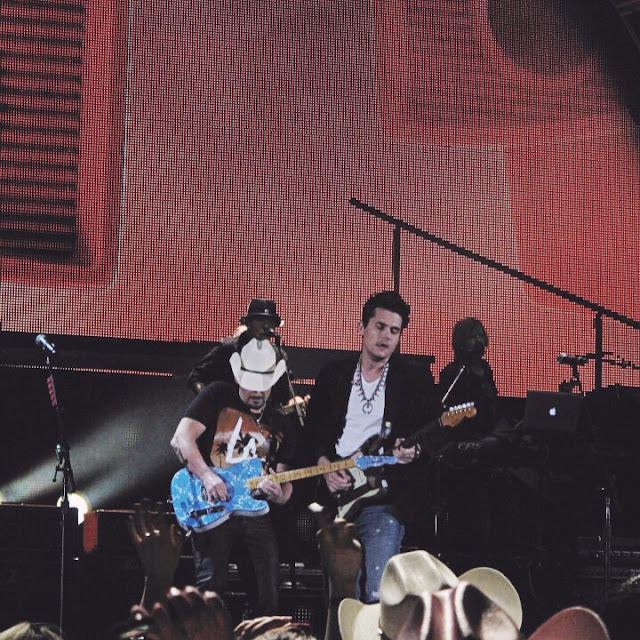 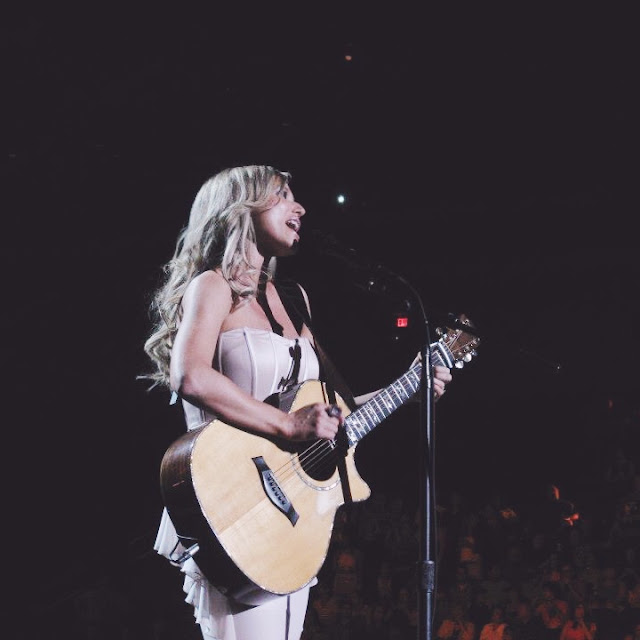 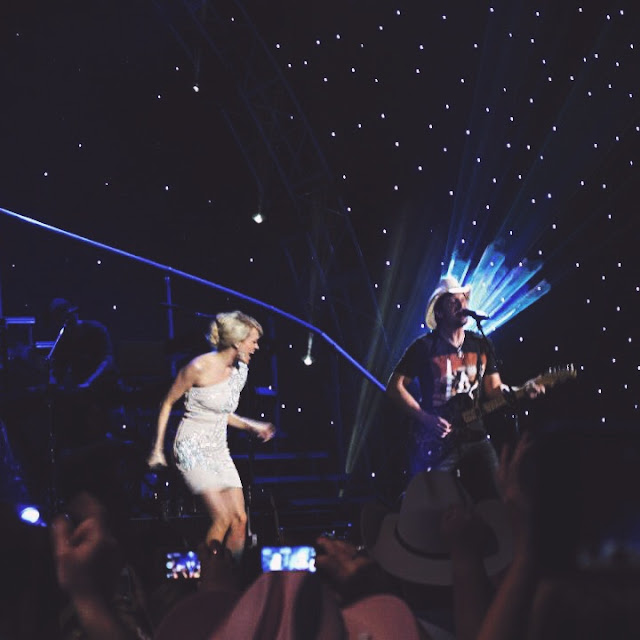 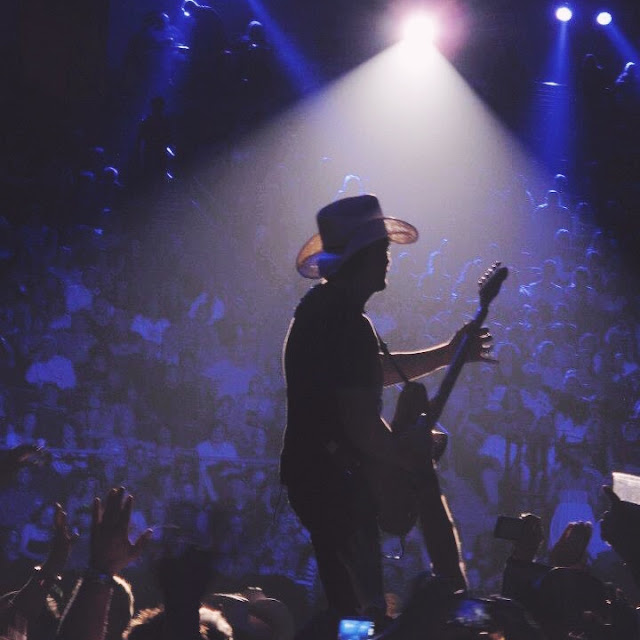 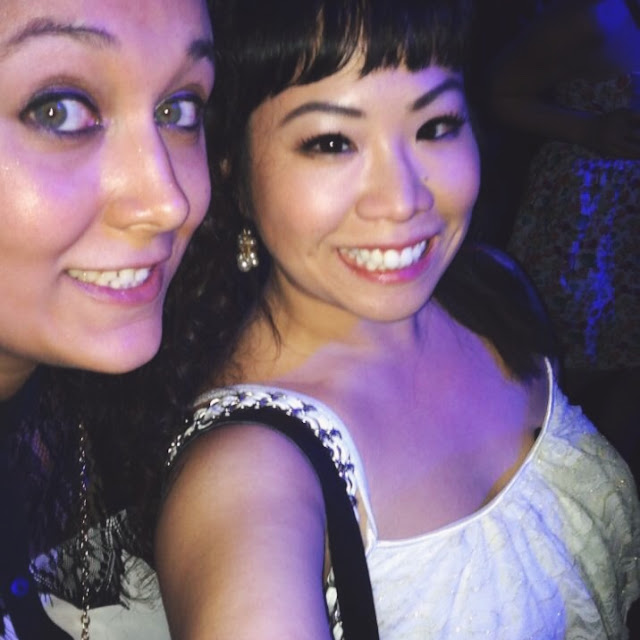 Probably my favorite event of the whole weekend was the ACM Presents show which was a big Tim McGraw special. I’d bought a ticket at the very last minute and it was such a good decision! Since it was a TV special they were recording, they had everyone fill in the seats in front. This meant that even though I paid for a nosebleed seat (MGM Grand Garden Arena is not small), I got to sit in the ninth row just to the side of the stage with only a large crane blocking me. Such an amazing night! 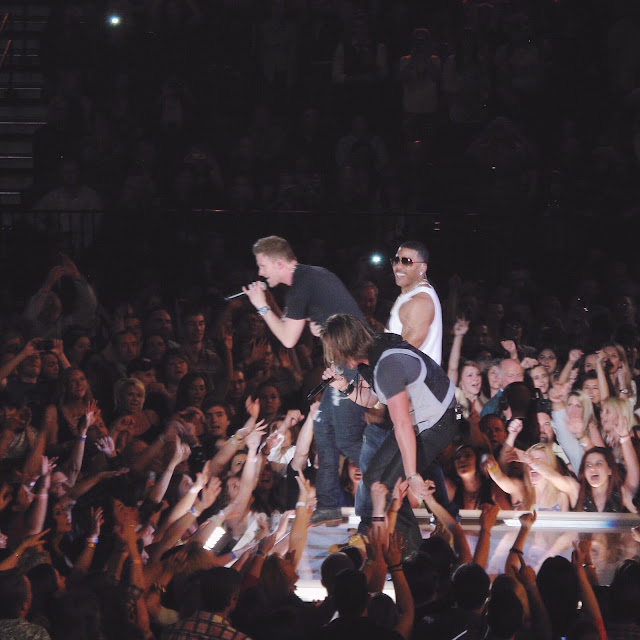 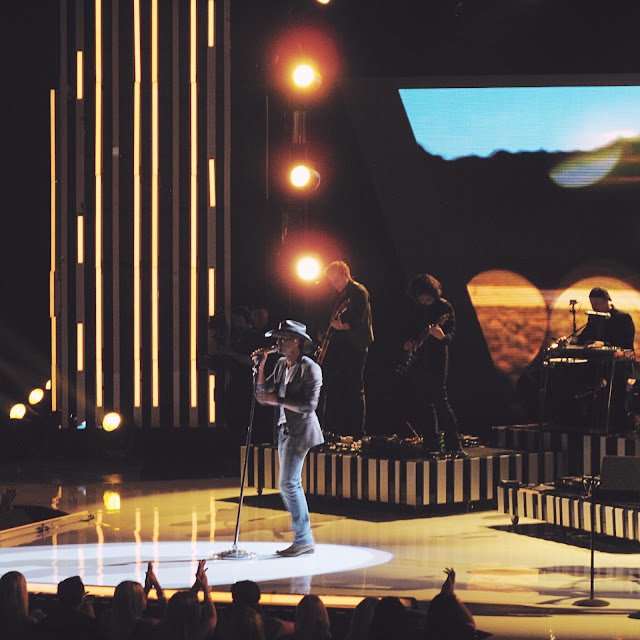 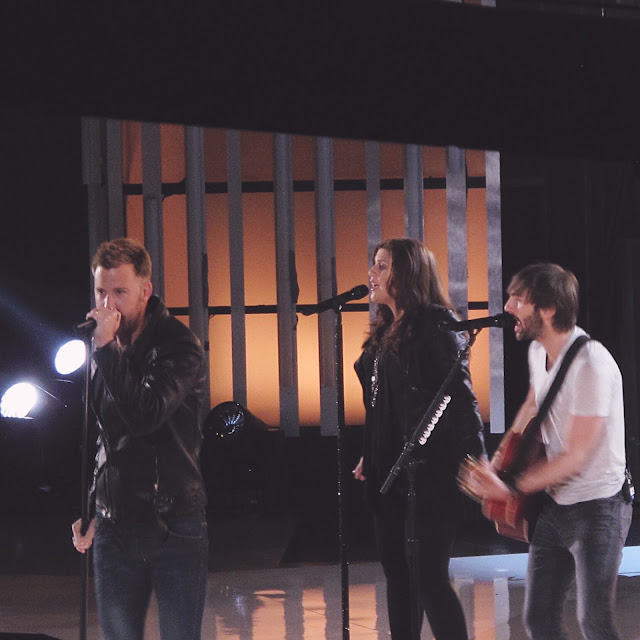 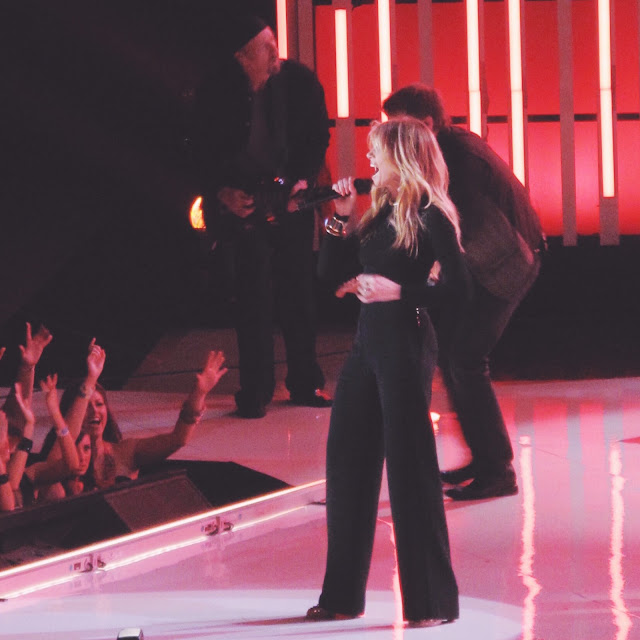