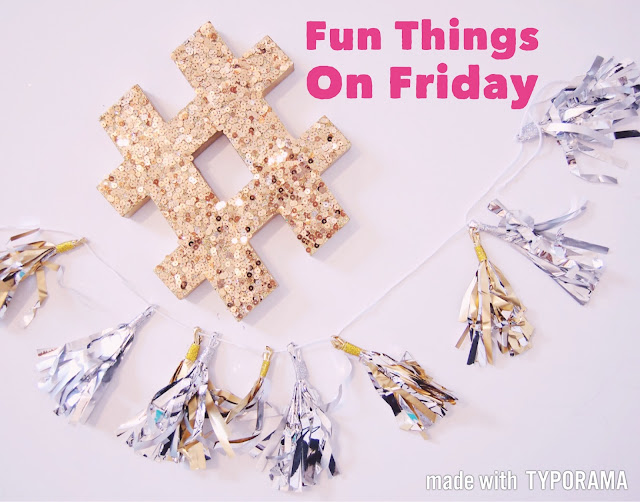 Last month I posted all about my foodie adventure to Momofuku and Milkbar at the Cosmopolitan Las Vegas. We ate some amazing ramen and pork belly buns and then had some pretty delicious ice cream for dessert. I also brought home goodies from Milkbar because I don’t get down to the Strip much and I wanted to stock up!
I’m not going to lie, the cereal milk sat in my fridge for a bit because honestly… I didn’t really know what to do with it. I wanted to do it some justice and not just drink it or eat it with actual cereal. So it sat there while I debated my options.
In the end, I decided on a Cereal Milk Milk Shake. Corey and I got some vanilla ice cream, vodka, a little bit of regular milk to thin it out, and some random fruity colorful cereal (I think we got something called Dyno Bites). Here is what we did: 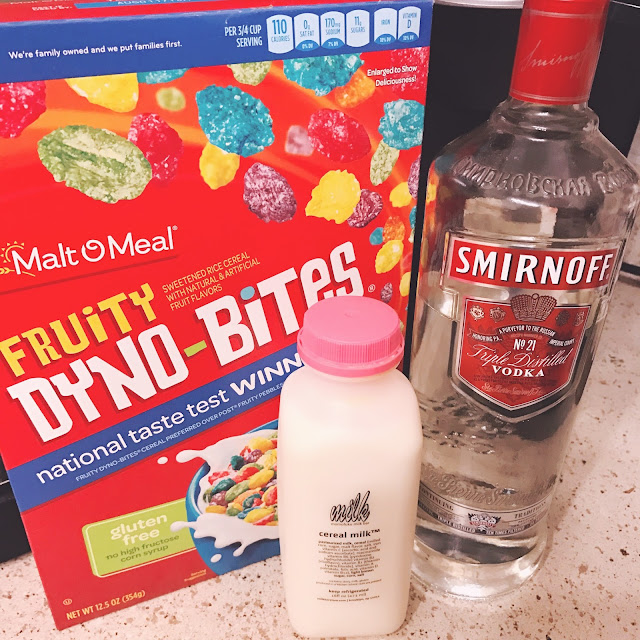 Cereal Milk Milk Shake
1 Cup Milk
1 Cup Vanilla Ice Cream
1 Bottle Cereal Milk
2 Shots Vodka
1 Cup Fruity Cereal
We blended all of the ingredients first except for the cereal. After all the liquids and ice cream are blended, add in a little cereal at a time (set some aside for garnish because Instagram). 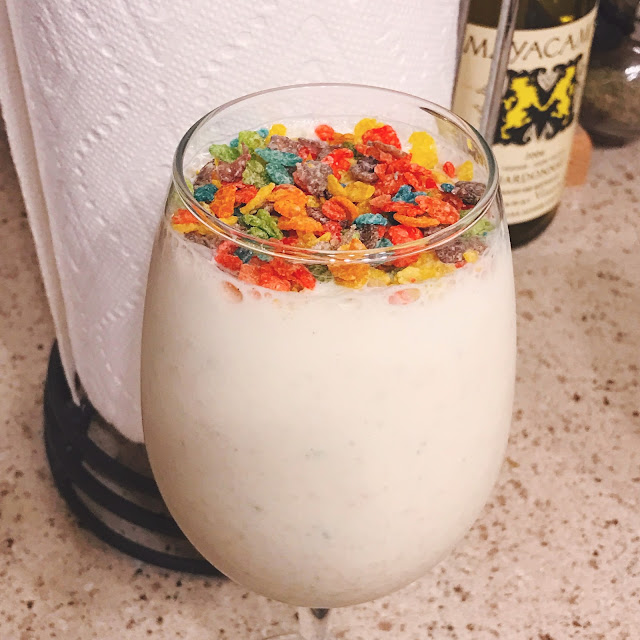 That’s literally it. You can’t really see them in the photo but there are rainbow colored flecks throughout the whole milkshake; it was so cute!

Since most people aren’t lucky enough to actually have a Milkbar in their city, I found the recipe for Cereal Milk on Serious Eats. Also, I highly recommend the Milkbar cookbook by Christina Tossi because it is an awesome read!