Man, it’s April. I feel like March dragged a bit but I’m honestly kind of glad because January and February went by so fast! March was definitely busy and crazy and the beginning of April was as well. Let’s put it this way- I’m typing this to you at 2AM with the scent of chlorine still on my skin (and yes, I did shower). But I wanted to get this post done.
You’ve probably noticed a few changes if you’ve been following the blog for more than a couple weeks. I finally bit the bullet and got a professional blog style installed and I have to say, I love it. Especially the Instagram feed at the bottom. So cool! Sarah from Social and Chic did such an amazing job so if you need any web design stuff, go check out her site and her Etsy store! You won’t be sorry that you did!
Anyway, on to the good stuff. Last week was ACM weekend and y’all know how much I love my country music. This year I was gone for a good part of the weekend and missed several shows I wanted to see but not the most important one- Florida Georgia Line. BY THE WAY- Did anyone catch their performance with the Backstreet Boys? EPIC.

We got to the show a bit late but we caught the acts we wanted to see before FGL- Dustin Lynch and Cole Swindell (always have to support the cruise artists). We started out in the back and slowly got really great spots. 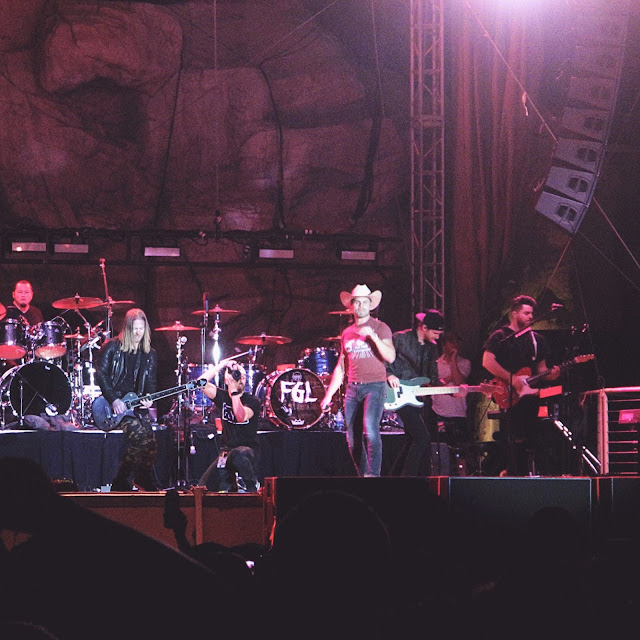 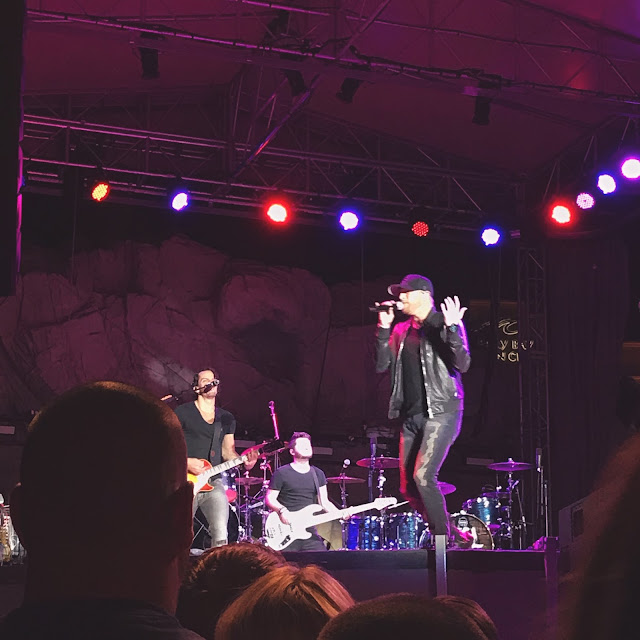 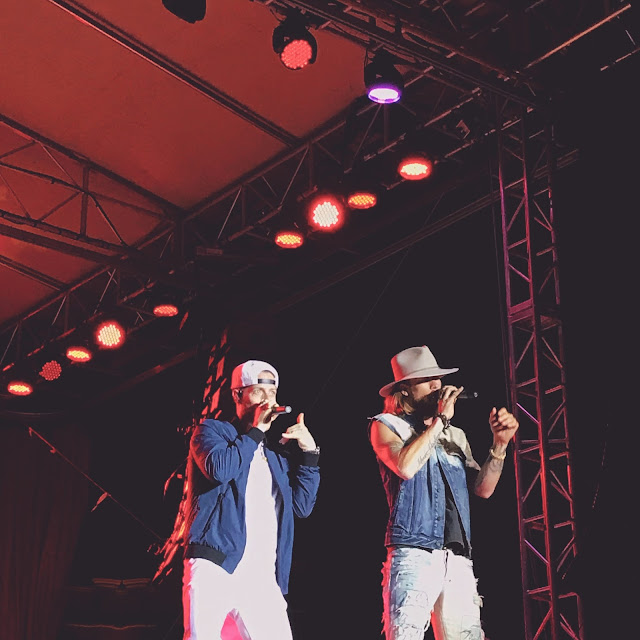 At first I wasn’t planning to go because tickets were preeeeetty expensive. In the end, I had a friend in town so I decided to go since I haven’t seen my favorite band play in almost a year and a half. That’s a record for me! Crazy! 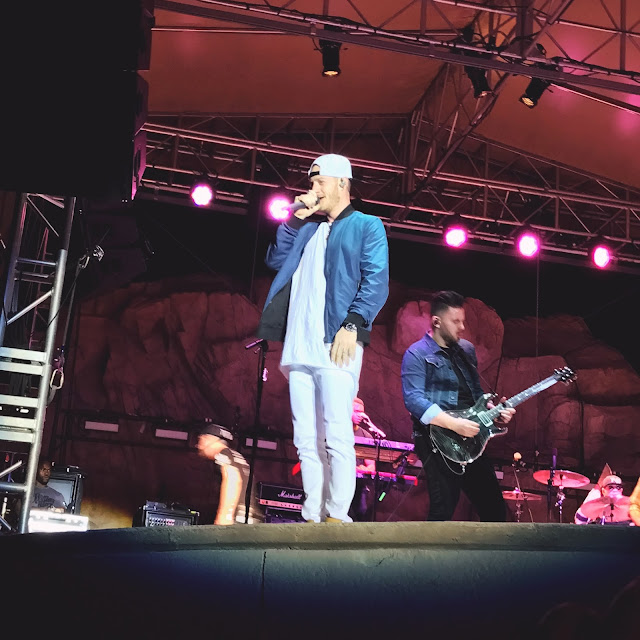 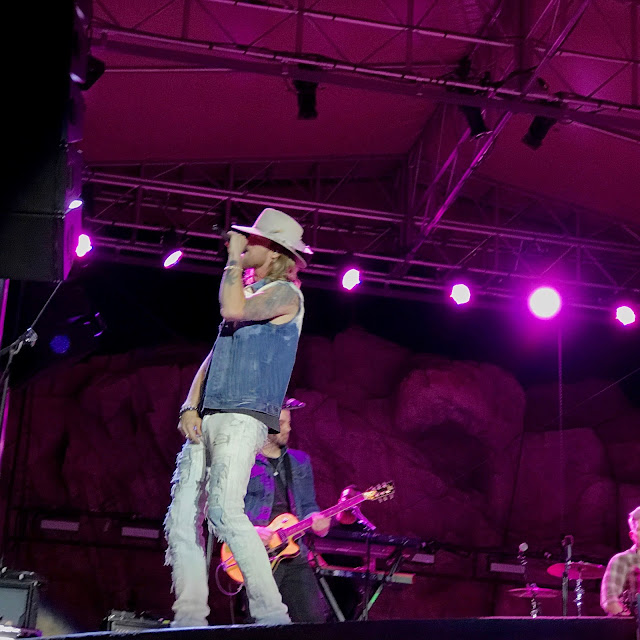 We even got to see the guys accept their awards for Single of the Year and Vocal Event of the Year. It was pretty awesome because I remember being there the night FGL won their first ACM award. 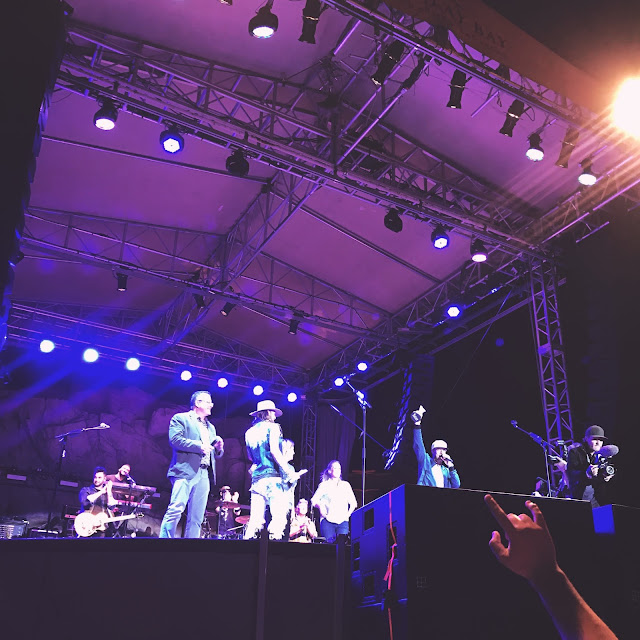 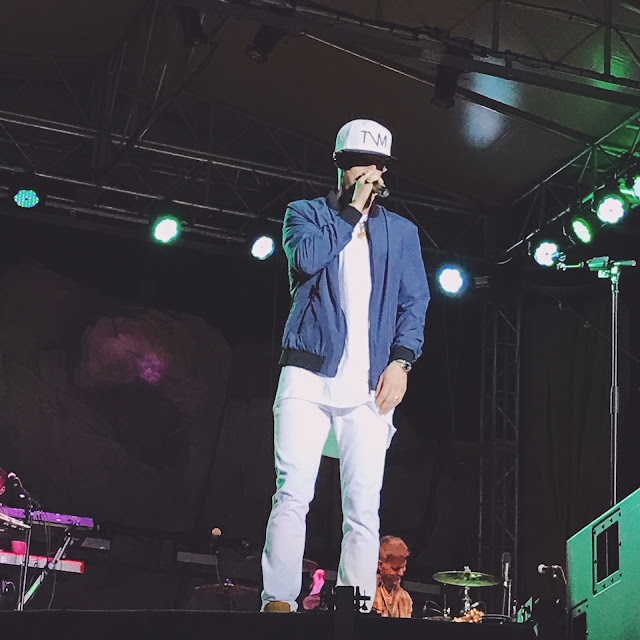 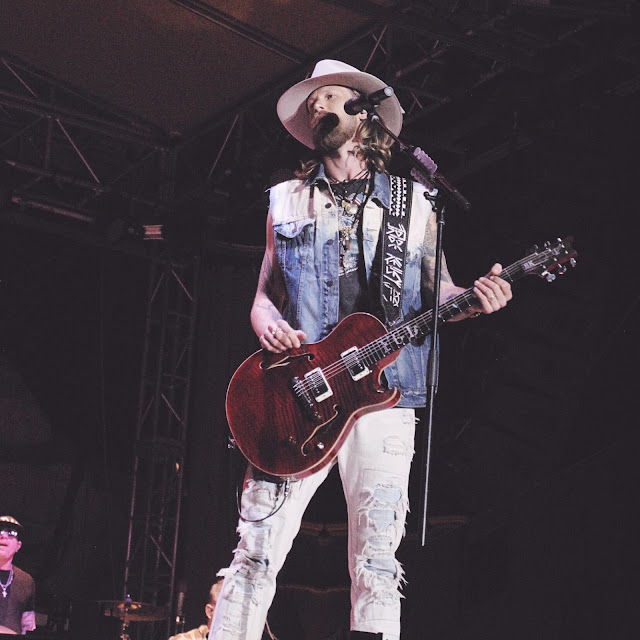 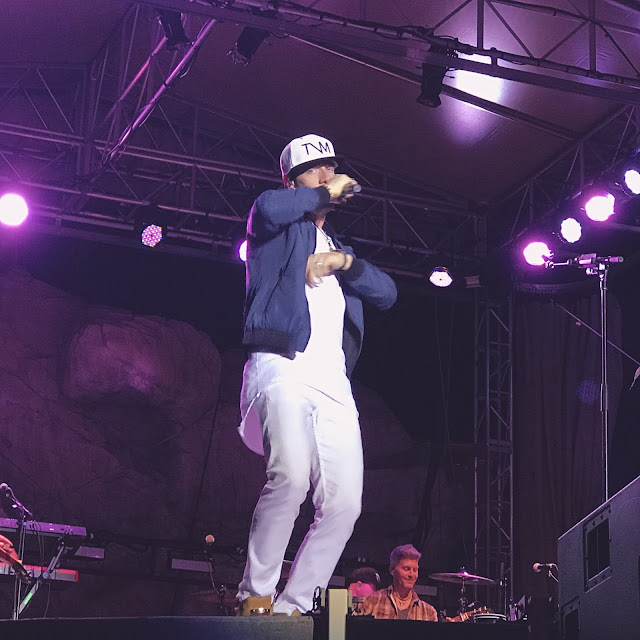 I haven’t been to a Florida Georgia Line show since they released their most recent album so it was so much fun getting to see some of the new songs live for the first time. We got great spots in the pit standing IN the water at Mandalay Beach (my toes are still looking like raisins) and were right up front. So cool! 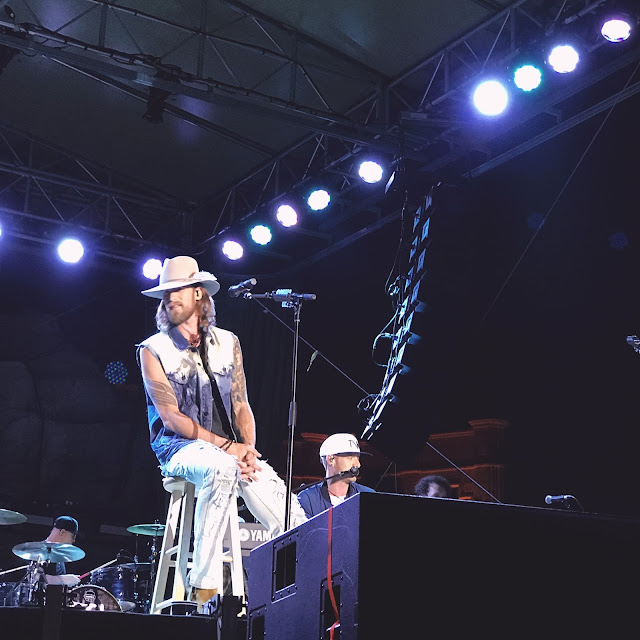 I’m so glad I went; the show was so much fun and the company was great since I’m used to standing in pits alone at shows. Even better- I totally ran into Tyler and BK (and his amazing wife) in the casino! I’ve met so many artists I respect and admire but I seriously freaked out when I got to talk to them and I’m not even ashamed of it. 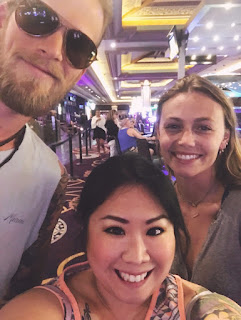 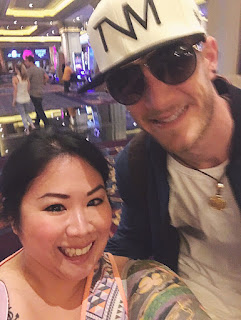 Weekend Plans: It’s my dog’s birthday. Roger is 10 today! We are getting him puppy pizza and a birthday cookie from the dog bakery near our house. We also got him a cute birthday outfit. I know, I know. Crazy dog people.

Weekend Jam: Anything Goes by Florida Georgia Line. Because seriously. Perfect weekend anthem for any weekend!