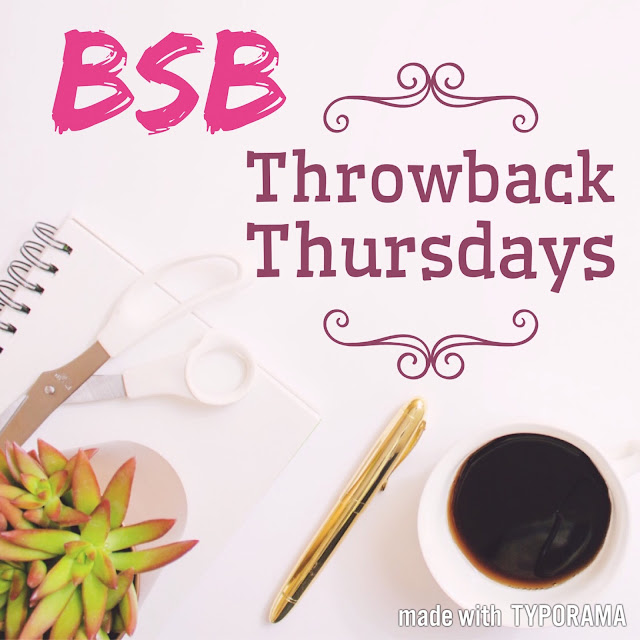 NKOTBSB 2011
Okay, we had to go to this show. Melissa was actually a New Kids on the Block fan and it just seemed like too good a show to pass up! I was a little too young for NKOTB but it was a blast. They played all the best songs from both boy bands and we even hit up both after parties (which were kind of next door to each other in terms of casinos with NKOTB at Chateau and BSB at Gallery). We even had a close encounter with the New Kids on the Block when they walked right by us at Sugar Factory (Donnie grabbed my arm walking by and smiled at me and I didn’t recognize him until afterwards whaaaat). I have literally never seen a nightclub as packed as Chateau was on the night of that party! It was wall to wall women of a very specific age group and there was barely room to walk. We got to enjoy a couple after party songs though so it was so worth it! A bunch of the guys stayed in town for the July 4th weekend so I actually ran into Jordan Knight and Howie Dorough at Treasure Island! 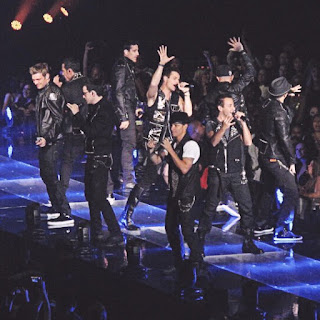 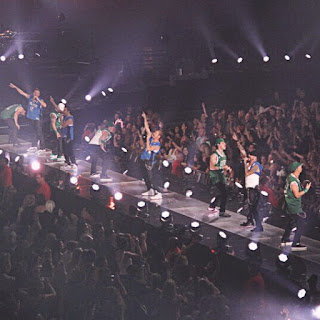 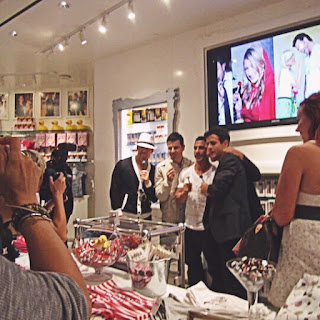 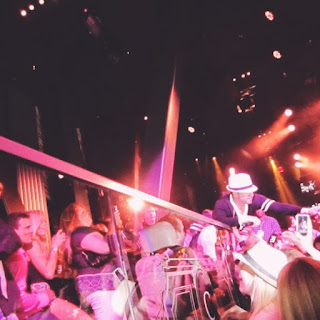