The past few months I’ve been kind of a shut-in.
It’s gotten to the point my dog looks startled when I leave the house! I’ve started making more of an effort to see my friends and actually get out of the house because once you get used to being in the house all the time, you don’t really want to leave!
I’m so blessed to have a lot of great girlfriends, even if we rarely see each other. Recently I got to hang out with a couple fabulous girls when one of my favorite bands, The Cadillac Three, was here in town. I always try to catch their shows when they’re in Vegas but I missed the last couple because I was out of town so it had been a while. 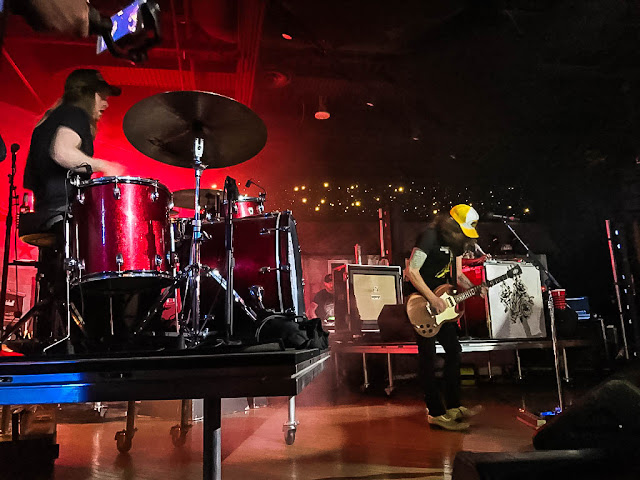 I first became really familiar with the band on the Florida Georgia Line cruise back in 2014 when they hosted a beer crawl around the ship. This was probably my favorite part of the whole cruise because the band is so interactive and social. You can read about that here! Ever since, I’ve been a huge fan and have made a point to see them play whenever I can (like here and here). The last show I went to was probably my favorite since I actually got to hang out with the guys after the show and even share in their end of tour toast (here). 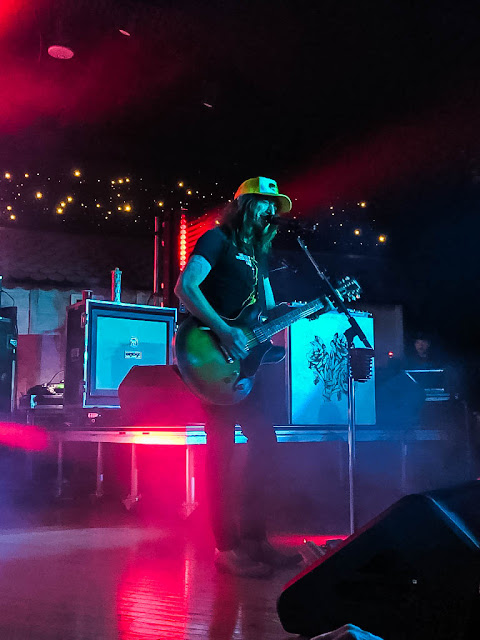 Stoney’s is a great place to see a show because the stage is really small so there’s really not a bad spot in the whole venue. I had free tickets (yay) so it was a fun and economic girl’s night choice. Since I hadn’t been to a show in well over a year (they’d released a new album since then), the show was completely different from what I was used to seeing. They played a ton of new songs and it was so much fun getting to see how they’ve evolved in the last couple years. The girls hadn’t actually seen them play before but everyone had such a blast! 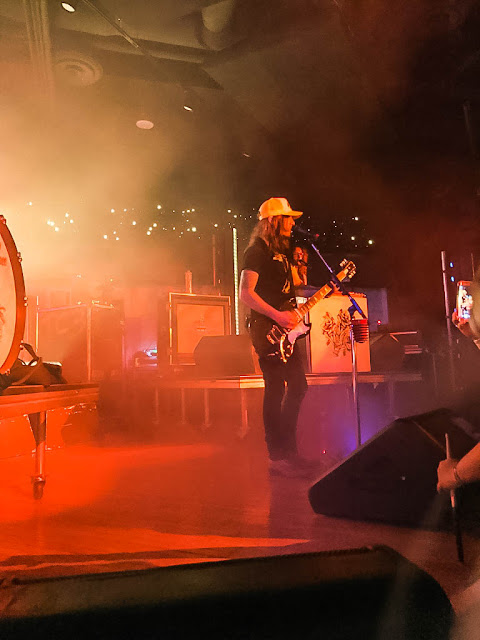