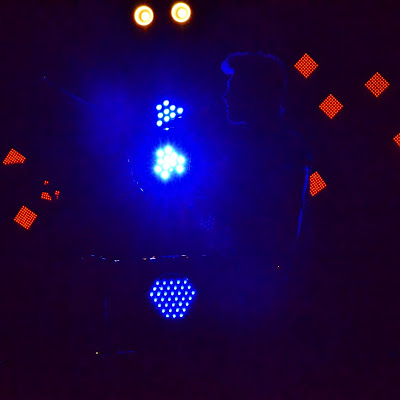 You guys know how much I love a good country show! When Chris Lane told me back in July that he would be back in October, I scrapped all my plans for the anticipated weekend because there was no way I was missing that show!

The House of Blues is undoubtedly one of my absolute favorite venues in Las Vegas. Not only has it stood the test of time where so many other venues have closed or changed, it’s just an all around great place. The sound is always great, the staff is friendly and helpful, and there is not a single bad seat in the house. 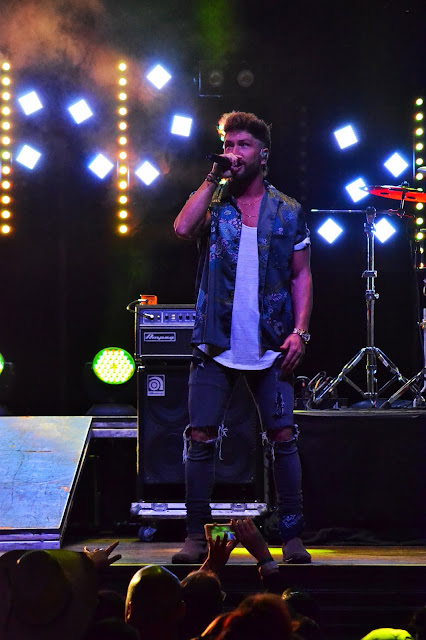 This round was extra special for me because it was the first show I’ve actually gotten to shoot with my professional camera. The venue and tour manager granted me a photo pass which allowed me to capture part of the show from inside the sound booth. From here I had a completely unobstructed view of the stage and it was truly fantastic.

I’m so glad this show was really different from the one I had just seen three months ago. Chris incorporated a lot more new songs than the last show which made it extra fun because I love his Laps Around the Sun album so much! He still played his classic 90s country songs (complete with wardrobe change) but the opened I gotta and closing songs were totally different and a really fun change!

A huge thank you to House of Blues and Chris Lane’s tour management for hosting me and granting me photo access. As usual, all opinions are my own! 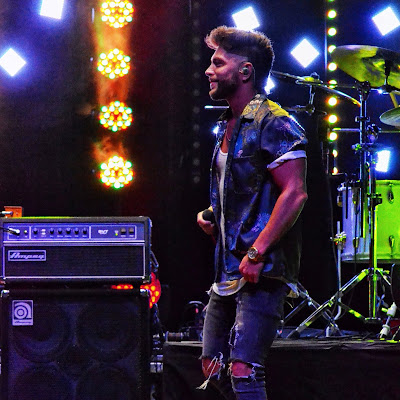