So last year the ACMs did a big Expo and BBQ Fest at Mandalay Bay. It was so awesome that I took the whole weekend off again this year and bought tickets for all the cool events. So worth it! I totally think hosting the Expo at the Orleans was a terrible choice and I miss the BBQ Fest, but it was still a blast. There were concerts on Friday and Saturday night, the Awards and Fan Jam on Sunday, and the big special event on Monday which was Tim McGraw this year. Since my blog is mostly about travel and food and country music, I decided to post the pictures. Besides, it’s my blog and I can do whatever the hell I want. 😛
Friday I got to see Florida Georgia Line and The Band Perry. Personally, I think Florida Georgia Line put on the best show of the weekend. 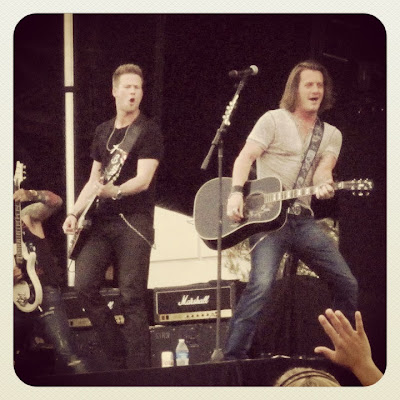 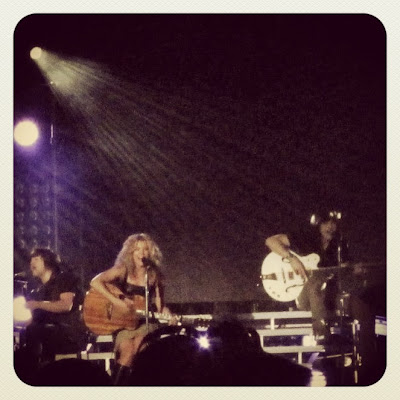 Saturday I got to have brunch with Chris Young (OMG OMG OMG) and watch his private acoustic set, watch Love and Theft, meet Thompson Square (so flippin adorable), and watch Dierks Bentley. 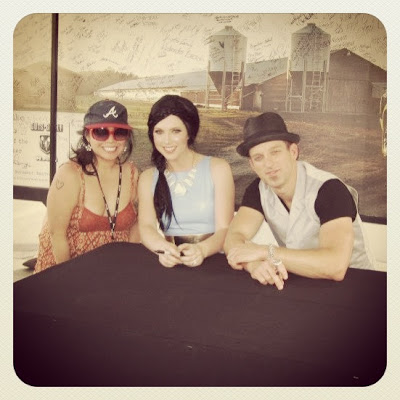 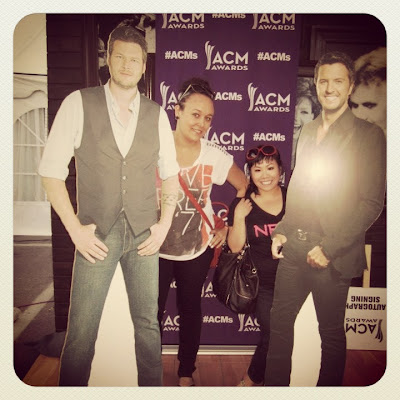 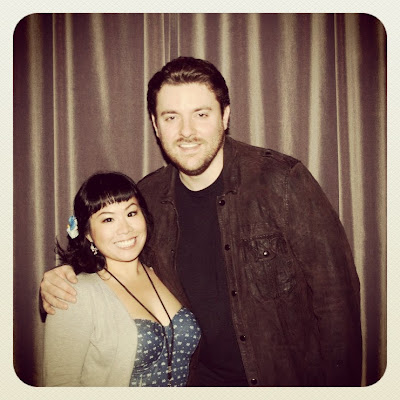 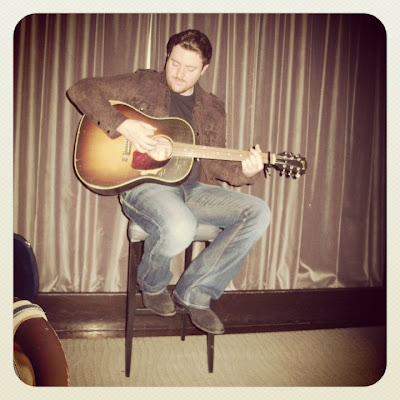 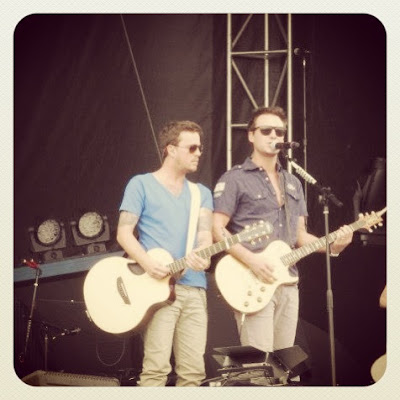 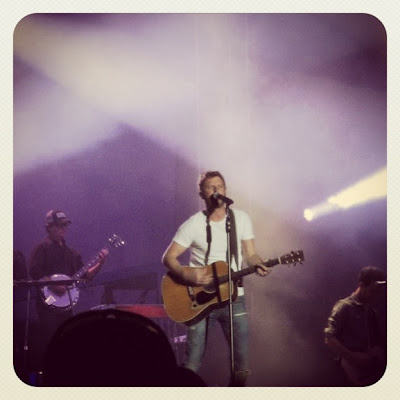 Sunday my partner in crime Becca and I got to head to the Fan Jam at the Orleans. We tried to get tickets for the awards but we really love Brad Paisley anyway so it was a win win. OMG So amazing. Saw the entire awards show on a huge screen and got a Brad Paisley concert afterwards. Amazing night! 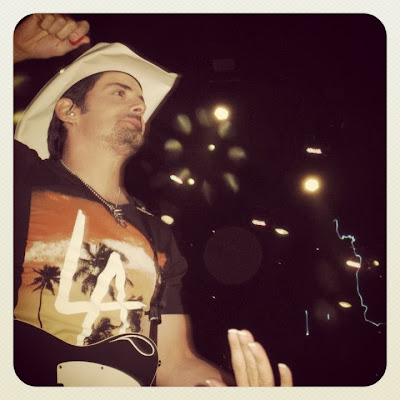 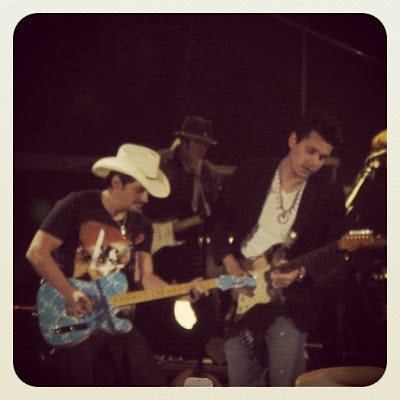 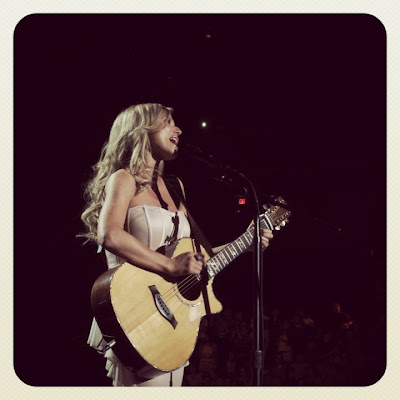 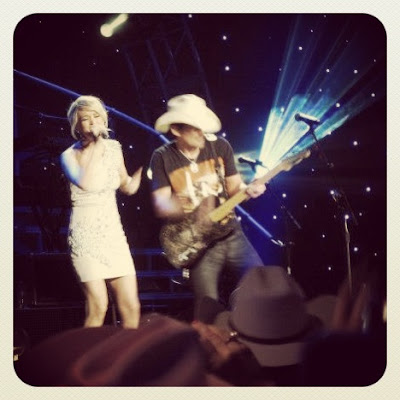 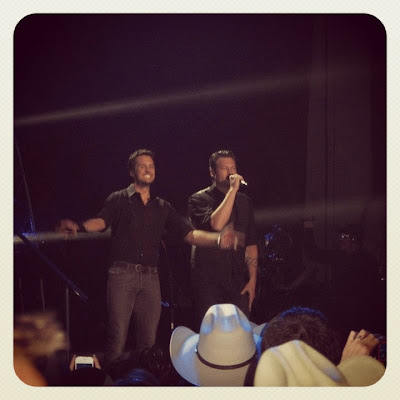 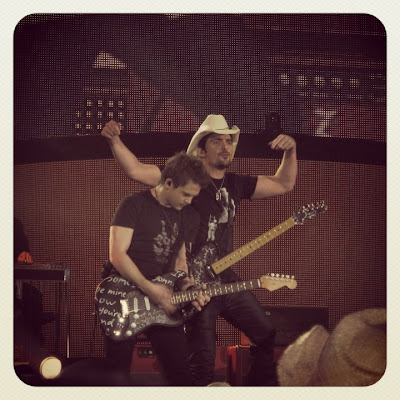 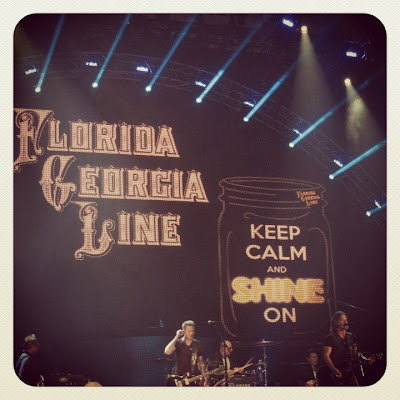 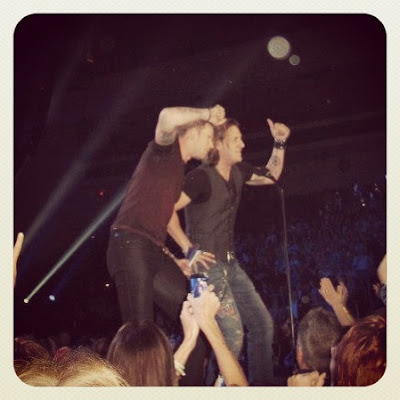 Monday I went to the Tim McGraw special. I bought my ticket on a whim on Sunday and expected to sit in the nosebleeds. Was totally okay with it, just wanted to go. A few minutes before the start time, the announcers said that since it was being televised, they couldn’t have empty seats and requested that people move down towards the front. I made a run for it and somehow snagged a seat in the eleventh row in the section closest to the stage. I could have run to the stage and hugged Luke Bryan before security would have caught me… Not that I thought about that at all… 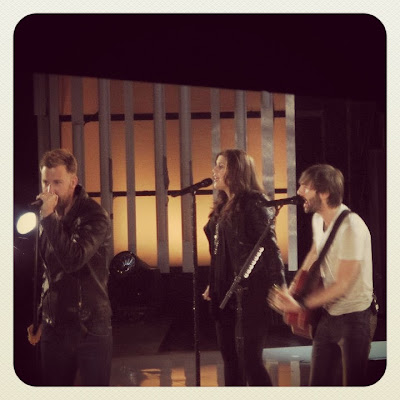 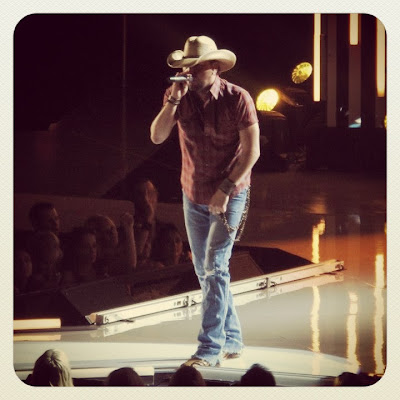 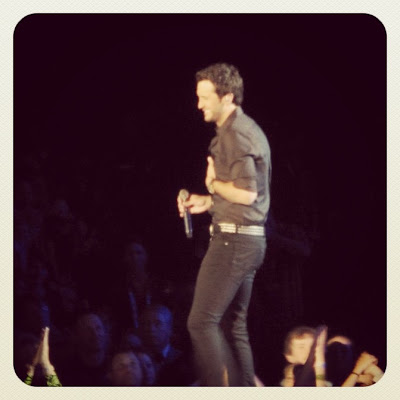 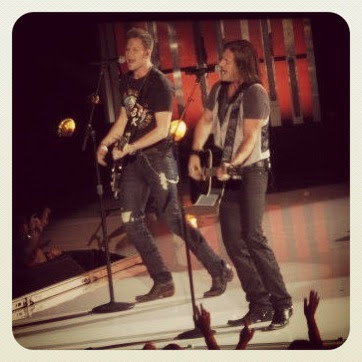 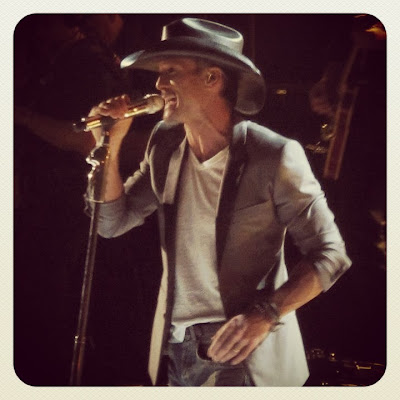 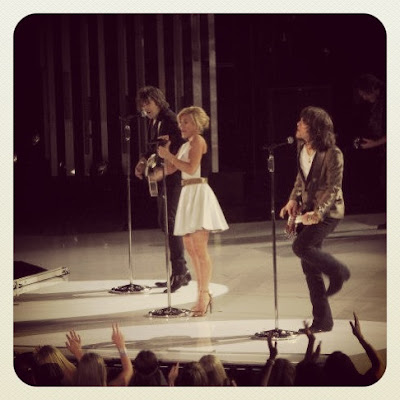 Such an awesome weekend, cannot wait to do it again next year!!!! I’m gonna close this post with my fave pic of the weekend. 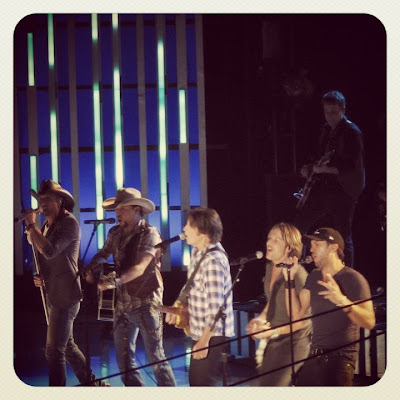 How many people get to see this much awesomeness performing on one stage at the same time?????