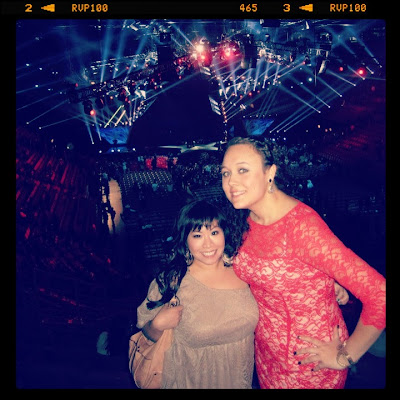 So last year, Becca bought me tickets to the American Country Awards for my birthday! Neither of us had ever been to an awards show or any other televised event for that matter, so this was a pretty cool first for both of us.

Luke Bryan opened the show and he was AMAZING, of course. The doors closed very promptly and listening to the cameras and the countdowns was interesting, but aside from that, there weren’t a lot of noticeable differences. 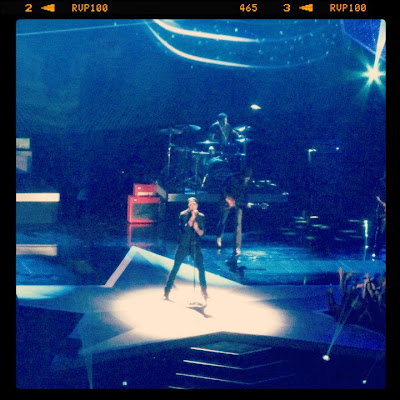 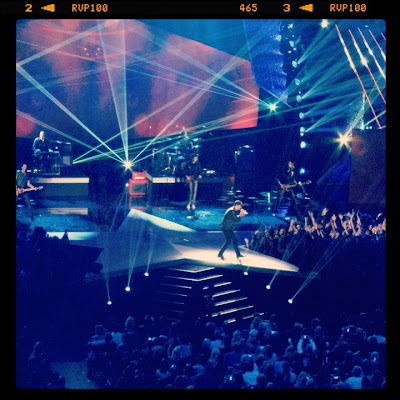 Most of our favorite artists were in the room either accepting or presenting awards or performing. We got to see Jason Aldean, Rascal Flatts, Lady Antebellum, Jake Owen, and a bunch of others. I’ve come to really enjoy award shows live for the fact that you get to see so many artists at one time. 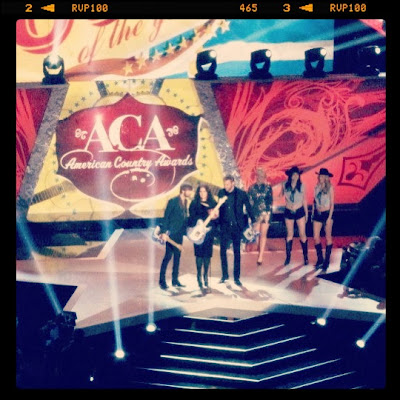 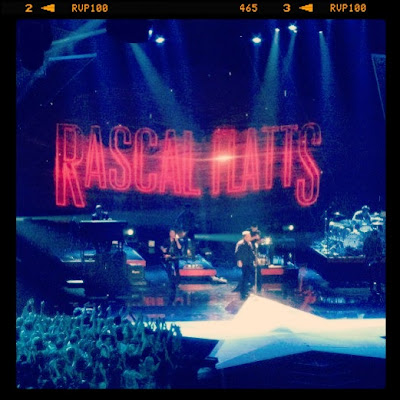 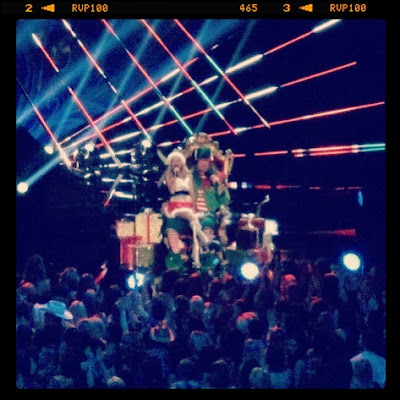 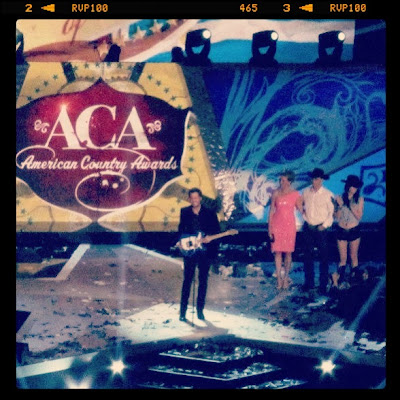 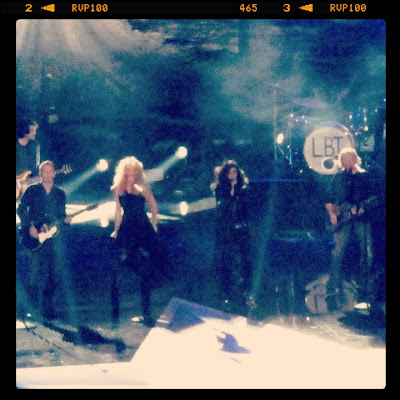 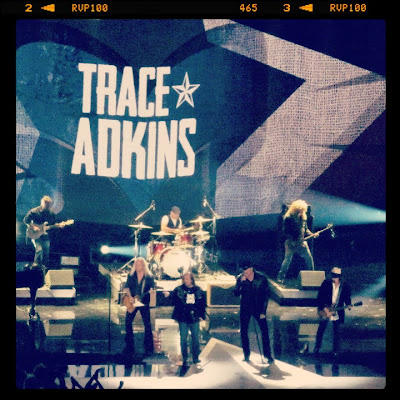 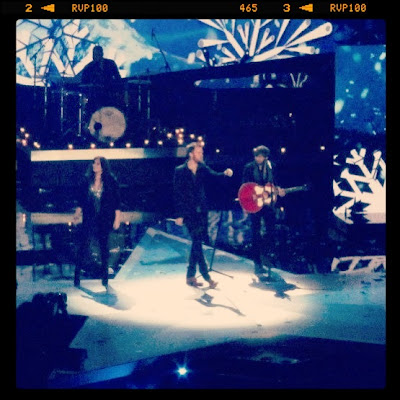 Such a great time! Think we found a new December tradition!!!