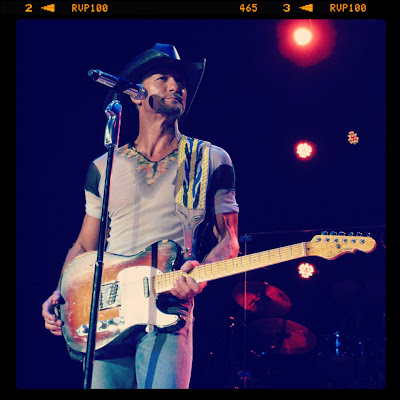 So yesterday I came home from a short overnight trip to San Diego with Becca and Shahinah for the Tim McGraw concert. Tickets for the pit were relatively inexpensive and Shahinah got us an employee rate at the Doubletree in Little Italy, so the trip was pretty cheap (after the concert ticket, I think it was around $220 for everything).

We drove over early in the morning (stopping for donuts in Victorville because it was National Donut Day) and checked in around noon. The hotel was right off the freeway and a short walk to a lot of great places. Awesome view! After we unpacked, we headed to a little taco stand I had found on Yelp called Mexican Fiesta. There was a long line of locals which was a great sign. The food was awesome; large inexpensive portions. 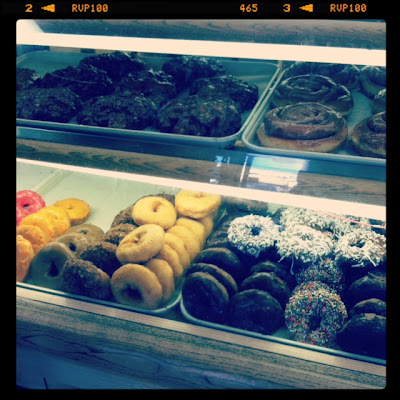 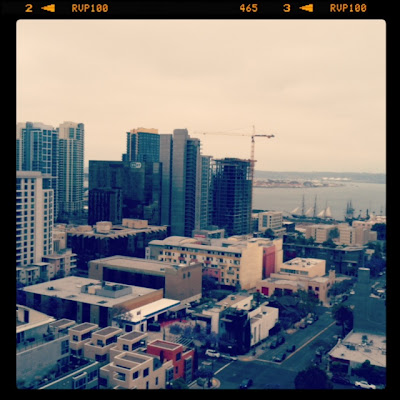 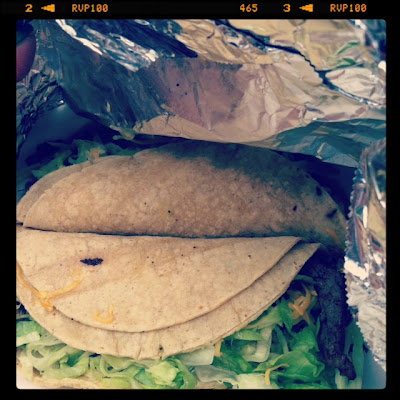 After lunch we walked around Little Italy for a bit and then went over to Extraordinary Desserts since my last visit was so amazing. While the desserts were still delicious (I had the La Better Noir), the service was weird and rushed. We wandered down to the water after dessert and the sun started coming out. We walked around for a bit before making our way back to the hotel to change for the show. 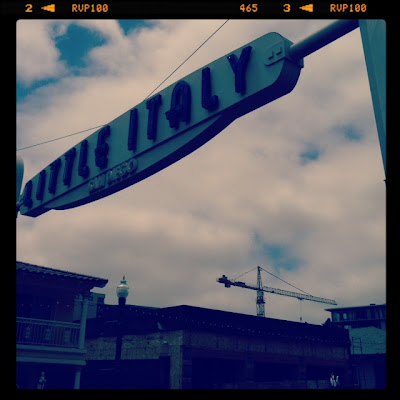 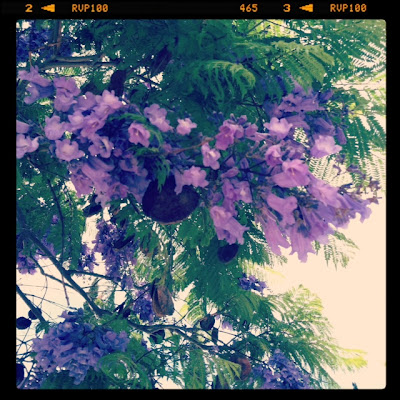 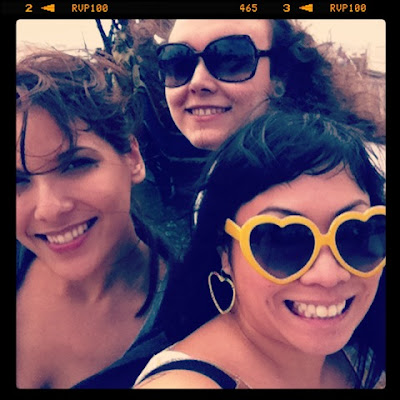 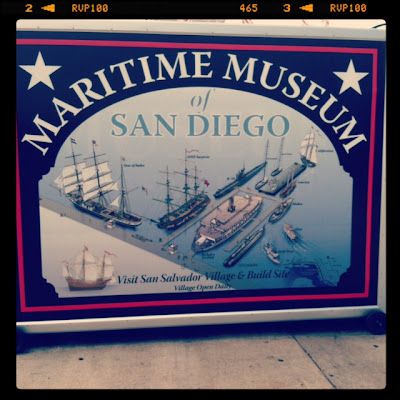 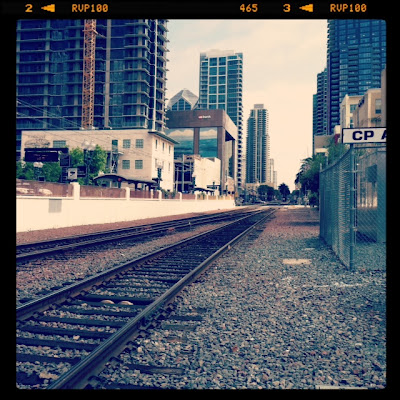 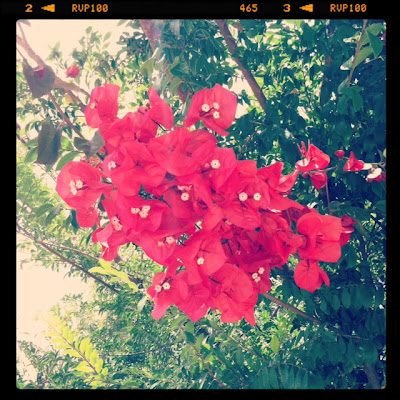 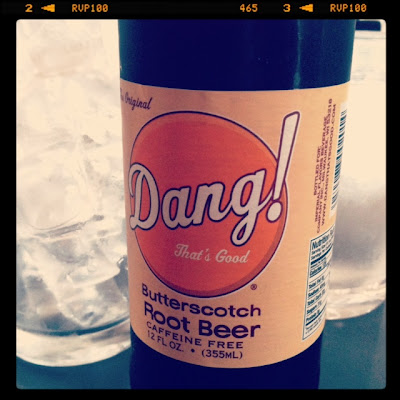 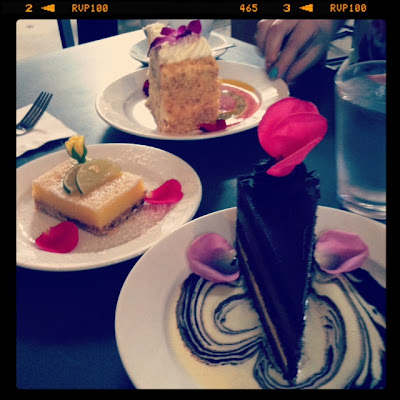 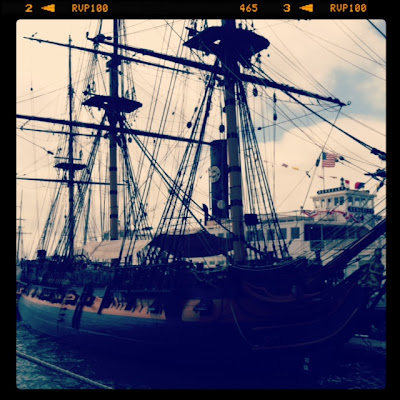 The concert was at the Sleep Train Amphitheater in Chula Vista and traffic as we neared the venue was a bit crazy. We opted to pay for preferred parking which was right in front of the venue so it made up for time. The venue has a pretty cool courtyard area with lots of vendors and foodstands which is so different from the multipurpose arenas we have in Vegas. The pit was relatively small and even at the end of the night, it wasn’t full.
Love and Theft was the opener. We had seen them during ACM weekend and the sound for that show wasn’t so great but for this show, it was awesome. The guys in Love and Theft are some of the sweetest guys I’ve ever met; they had a meet and greet at the ACM Expo and if they didn’t have rehearsals and whatnot for the weekend, you could tell they would have stayed and talked to EVERYONE. Even during the show here, they took pictures with people in the front row. I won passes for the meet and greet for the San Bernardino show that I originally planned to go to so I was a bit bummed but the show was so awesome it didn’t matter much. 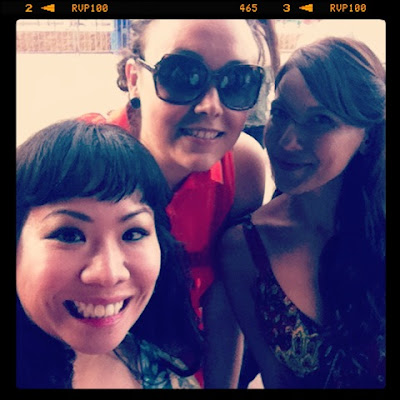 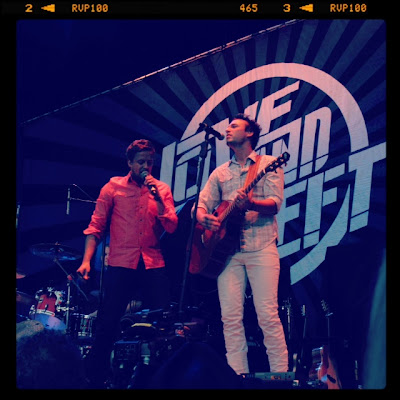 After Love and Theft was Brantley Gilbert. I’m not a huge BG fan even though we are from the same part of Georgia but he did put on a really great show. He always does a couple covers of the Jason Aldean songs he wrote so those are always fun to hear. 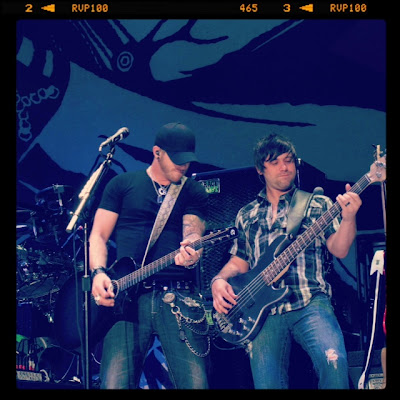 It took Tim a while to come out (technical difficulties) but it was so super worth it since we were front and center!!! I could rave about the show until my face turns blue but instead I’ll just post the pictures and shut up. 🙂 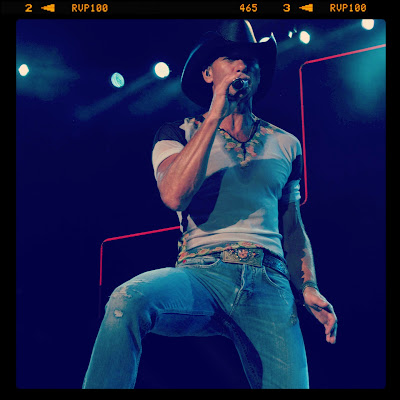 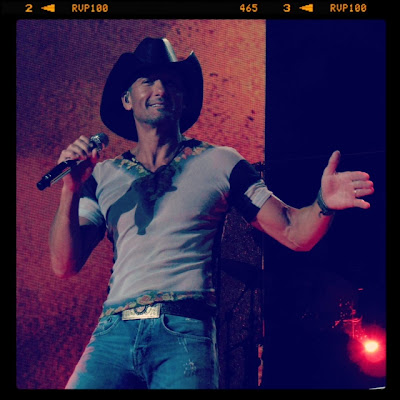 The drive out of the parking lot too forever and by that time we were starving. We hit up a cute little late night pizza place in Little Italy with a great variety before heading back to the hotel. 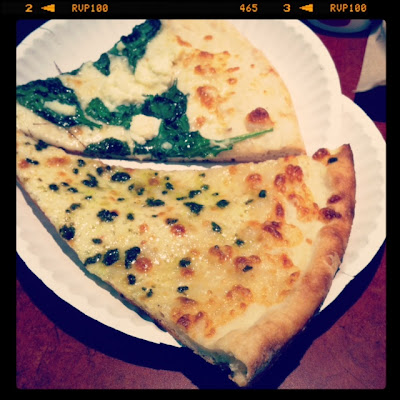 The next day we hit up the farmer’s market that was right outside the hotel. So much better than the farmer’s markets in Vegas which are kind of a joke to be honest. We grabbed brunch at a cute little place by the hotel that we had been admiring the day before. Awesome unique selection and great ambiance. 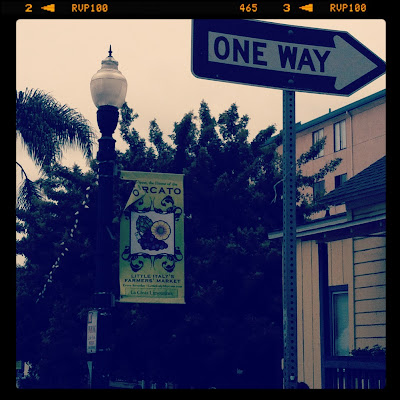 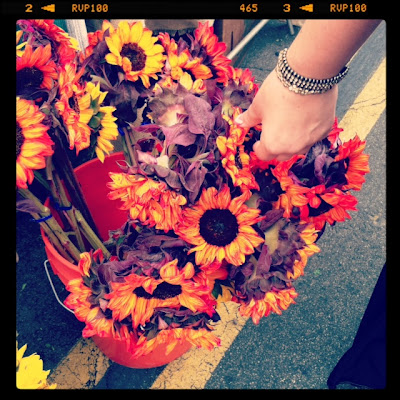 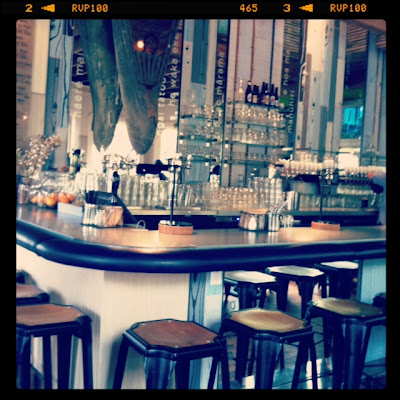 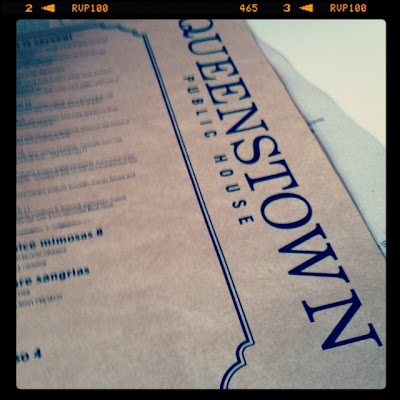 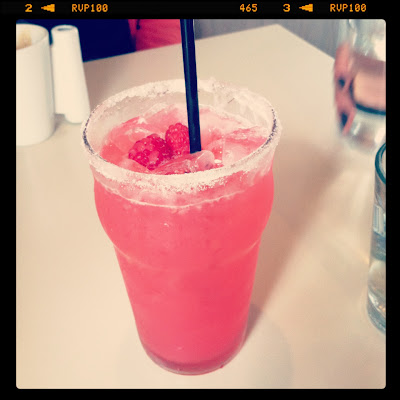 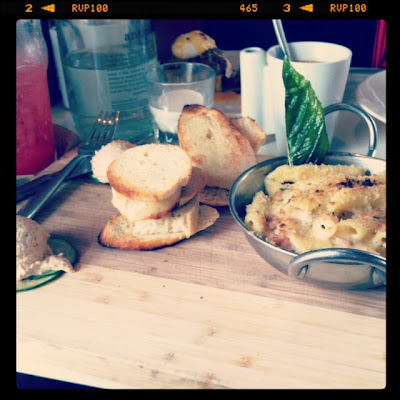 We packed up at the hotel and made one last stop- to visit the seals in La Jolla. 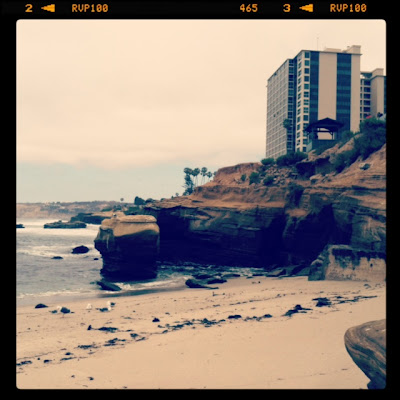 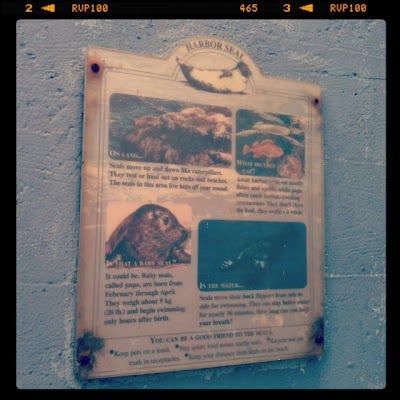 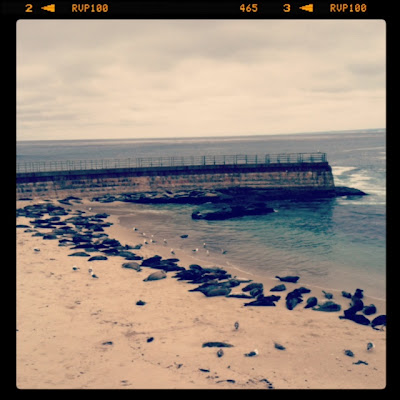 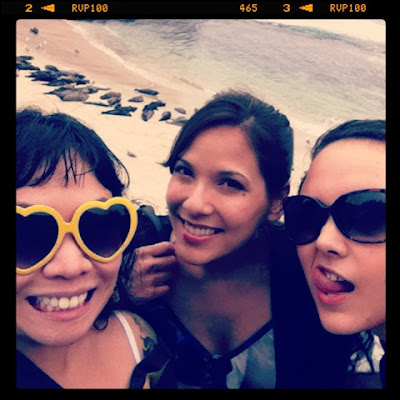