Okay, so since it’s taking me FOREVER to actually do up all the photos from this trip, I decided to post up what I have already.
I flew out to Salt Lake for one night to head to the Dirt Road Diaries tour again. If you’ve read my Albuquerque post, you know what a disaster the first attempt was. Well this time, I bit the bullet and bought the VIP tickets since they were actually a much better value than the pit tickets. $200 for a private acoustic set, seat in the first 15 rows, VIP lounge, and some awesome Luke Bryan swag.
I got to the venue a bit early and picked up my stuff from VIP check-in. It’s pretty awesome getting to walk around with a VIP badge! The merch table had a short line so I figured I’m treat myself and get something for once. Found a super cute shirt and hat and decided to wear the hat since the sun was pretty hot.
A couple of the radio stations were doing promos in the entry and there was a short set from Luke’s friend Cole Swindell. Great pre-show and such a nice guy (well he is from Georgia after all); cannot wait for his album to drop!
Went in when they opened up the private VIP entry and headed straight to the VIP lounge to grab a spot for the private show. Around 6:45, Luke came in and chatted a bit and then did a two song set. So amazing. I was right in front and got some great photos and video. Luke is really down to earth and personable and told us all that he thought he had West Nile Virus. After the set, Luke made his way down the line and shook hands with as many people as he could. 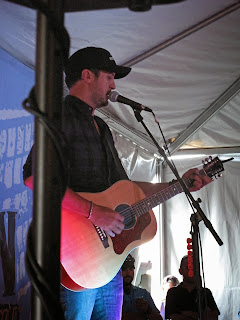 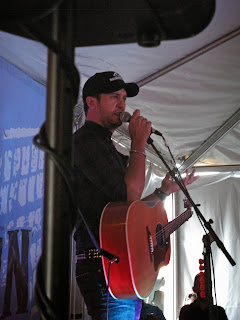 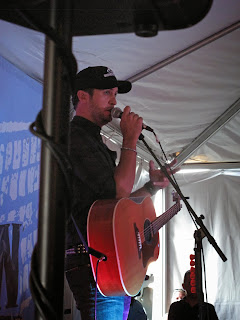 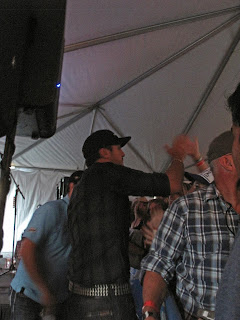 From here, I headed to the main stage. I had a seat in row N and I had assumed that since N is the 14th letter of the alphabet that I was in the 14th row. Turns out there are risers in the center and what would usually be 14 was actually 5. I was right in the center, so I had the best view (when I stood on the chairs, which I did). This was the best concert I have ever been to so far. Hope you enjoy the pics! 🙂 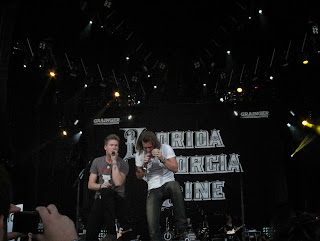 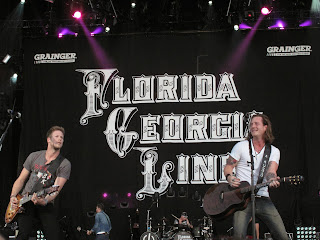 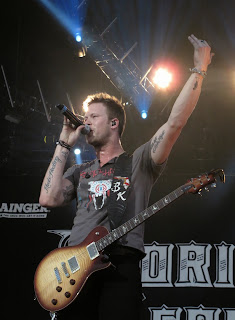 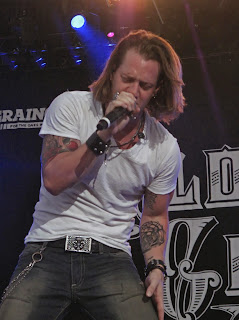 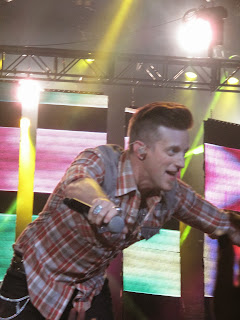 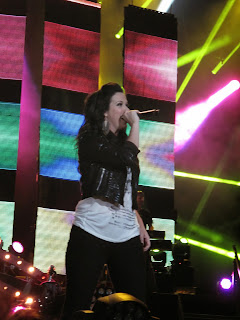 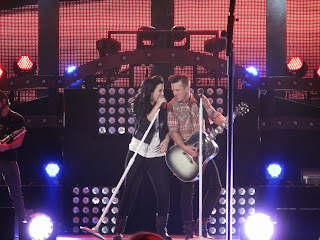 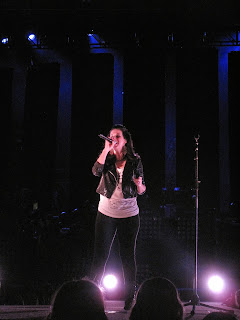 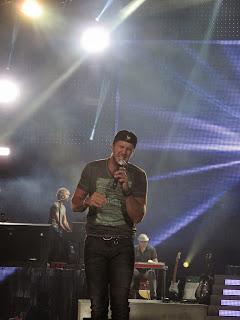 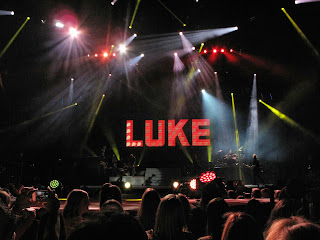 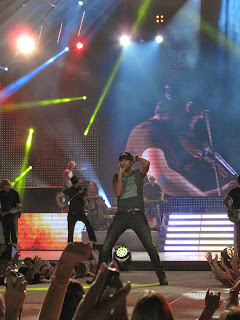 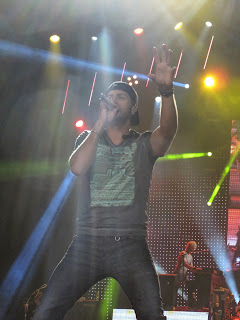 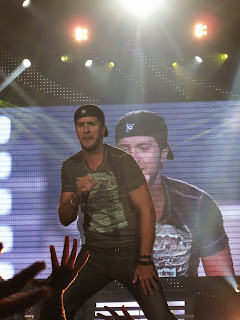 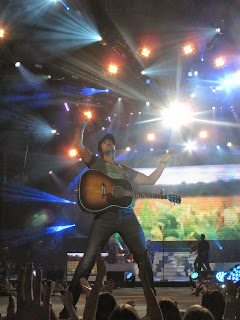 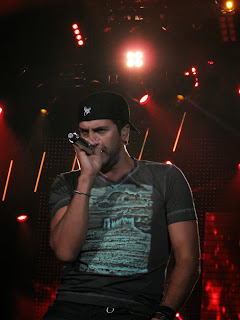 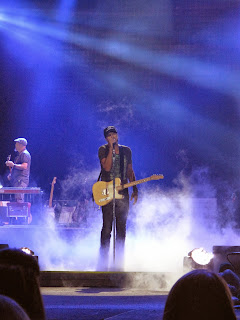 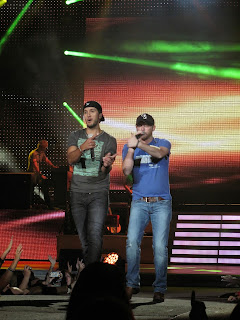 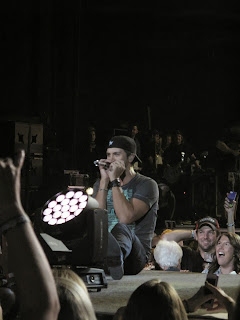 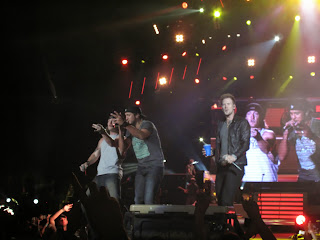 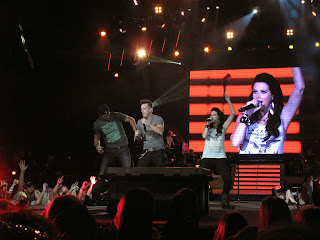 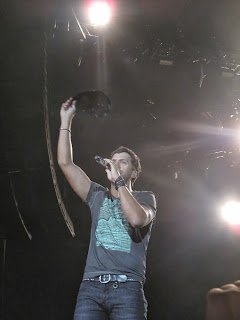 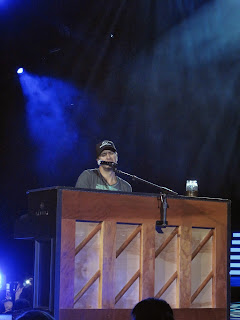 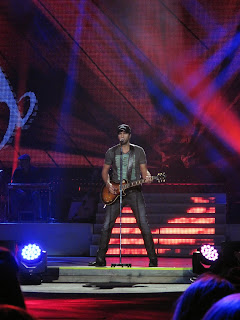