Awards show time!!!
I love the ACMs. They’re my fave award show. I’ve gotten to do Fan Jam two years in a row and it is a blast. Really crowded but so much fun.
A few things to know about Fan Jam if you ever go:
1. Be punctual. They sometimes WILL lock you out if you are not there by showtime.
2. Unlike a concert, these shows start ON TIME. No extra waiting!
3. That said, get there EARLY to line-up if it’s standing room. We usually get there at least two hours prior to showtime since we’re never sure when they’ll open the doors.
4. Commercial breaks are fun. They do giveaways and introduce new artists or have small performances.
5. The host artist does at least one performance during the awards and then a full length show AFTER the awards so don’t leave when Entertainer of the Year is given out!
6. The award hosts (yay Bluke!!!) almost always make at least one appearance at Fan Jam.
7. Best New Artist is awarded AT Fan Jam and the nominees perform from Fan Jam as well.
This year we got to see FGL, Kip Moore, Justin Moore, Brett Eldredge, Rascal Flatts, and a special guest performance from Luke Bryan with FGL all AT Fan Jam. So much fun and we had great spots. After the awards, I moved up to a seat since there was a stampede for the FGL show (seriously, I’ve seen them nine times at this point, I don’t have to be in the pit lol). Great view. 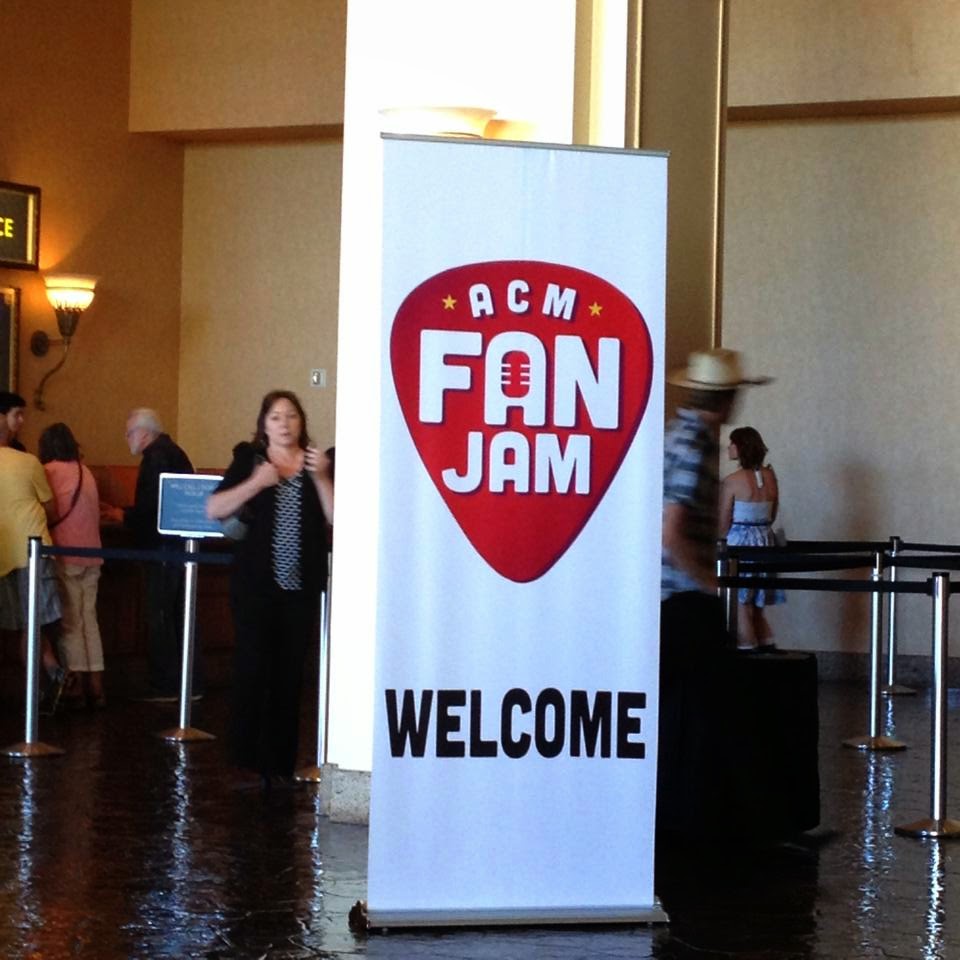 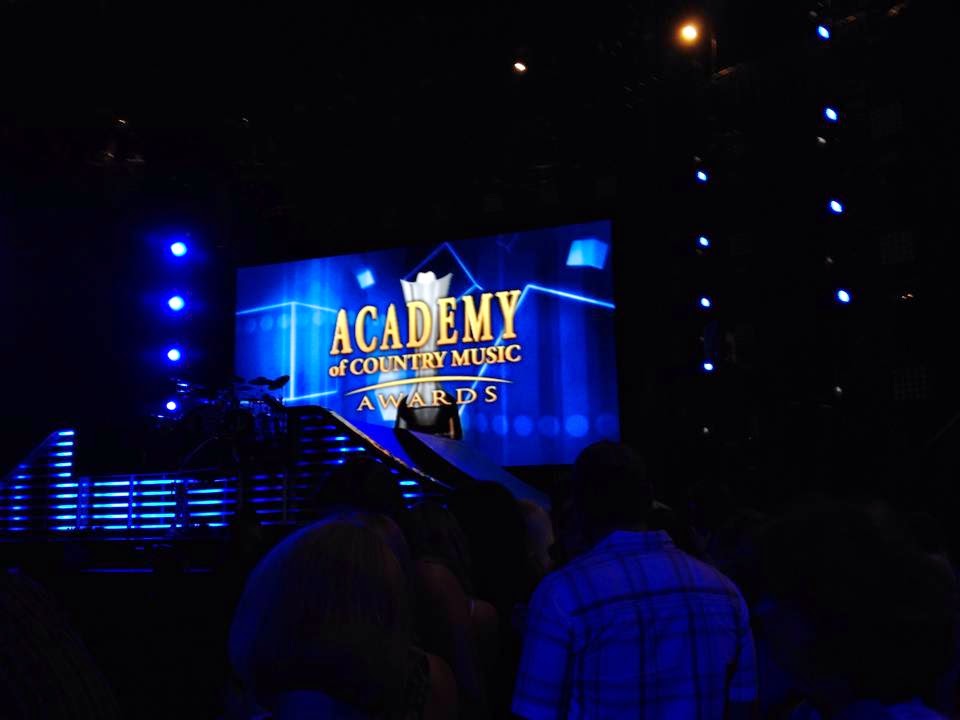 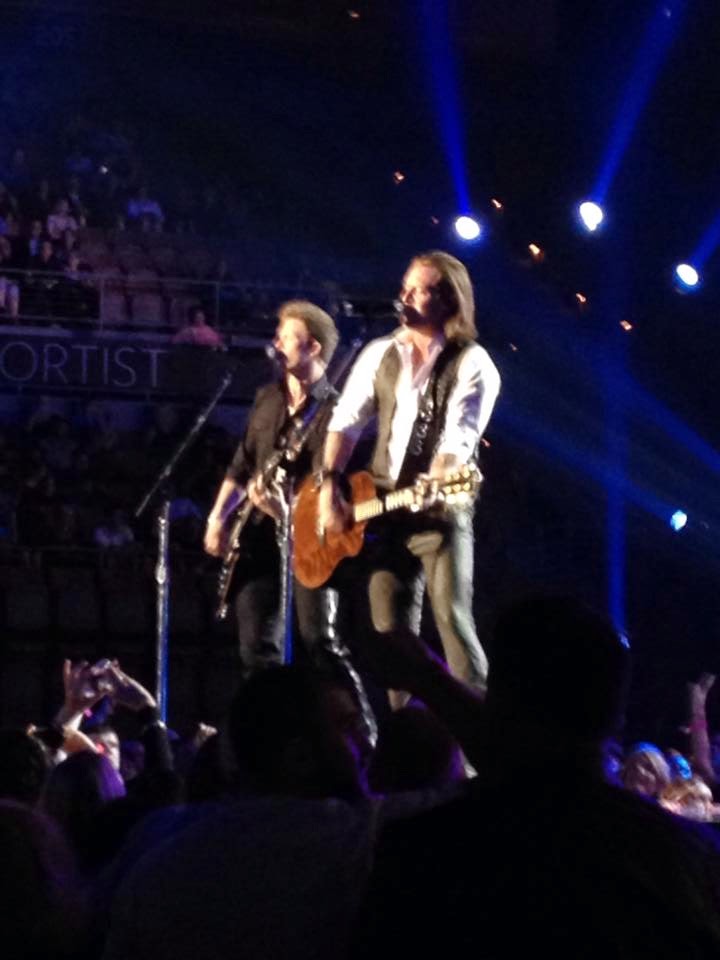 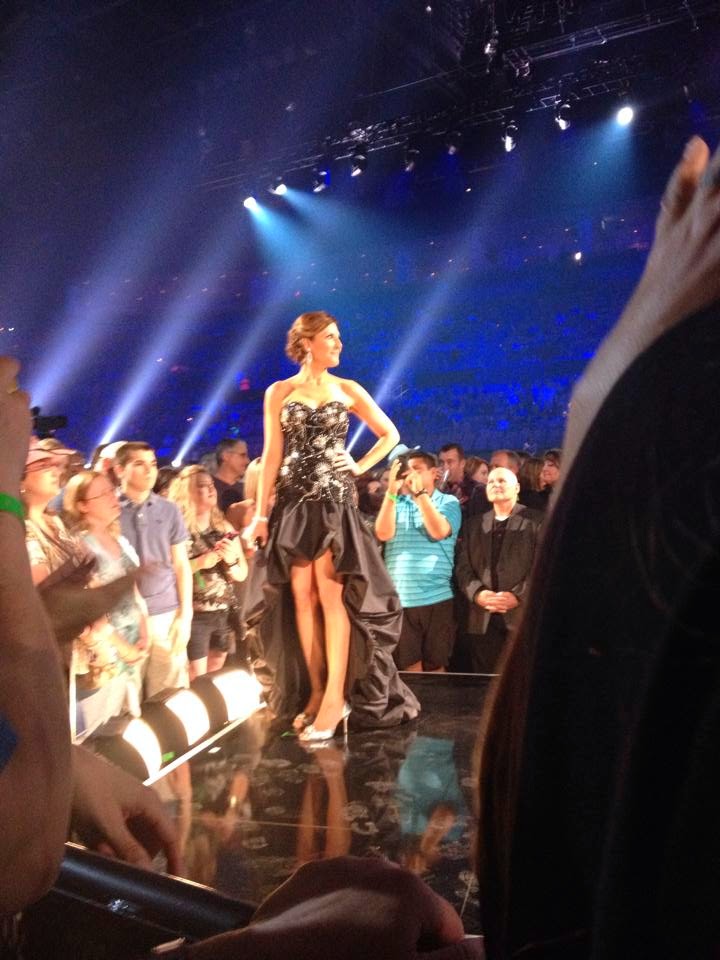 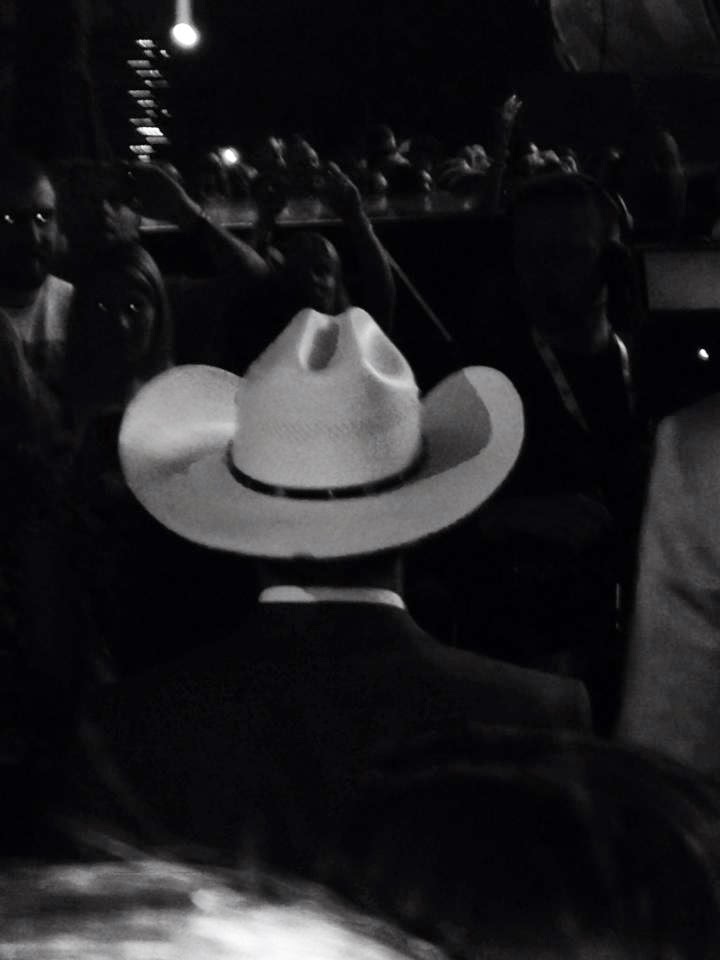 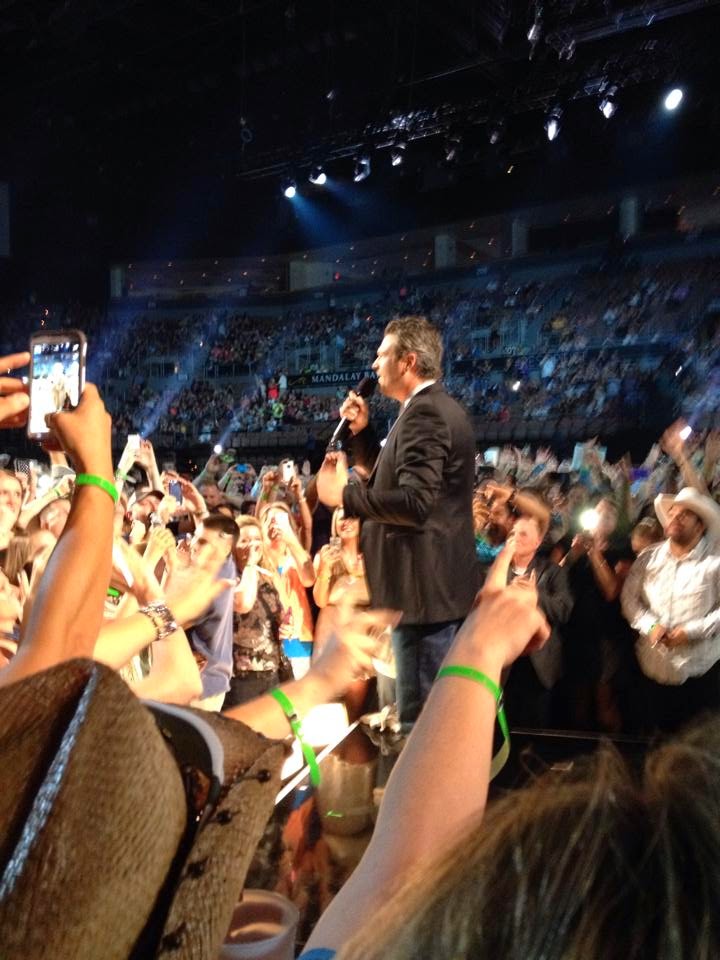 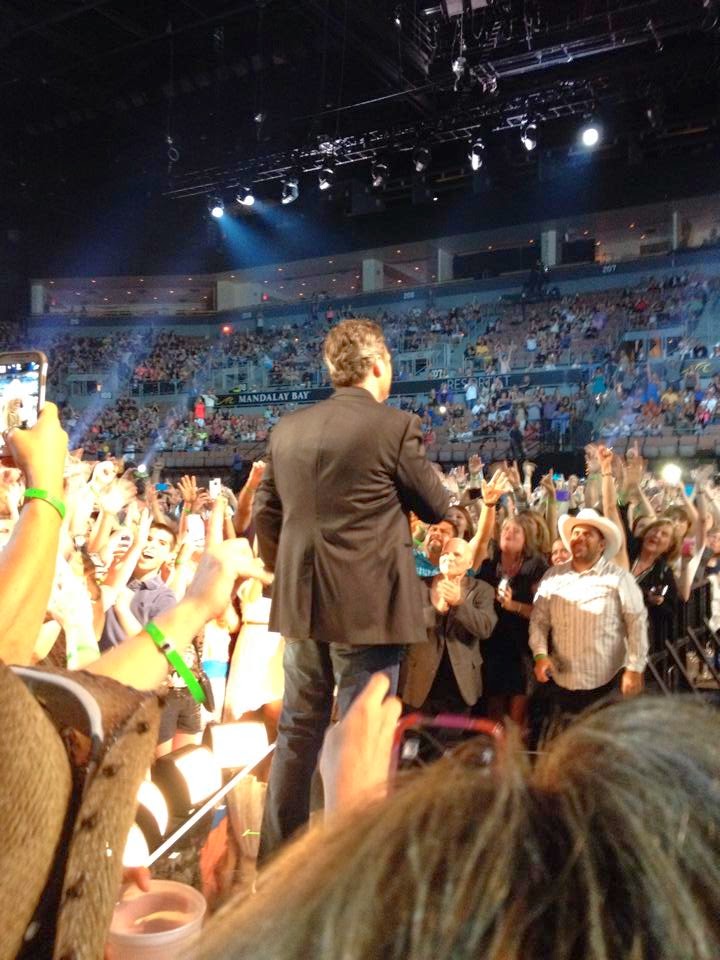 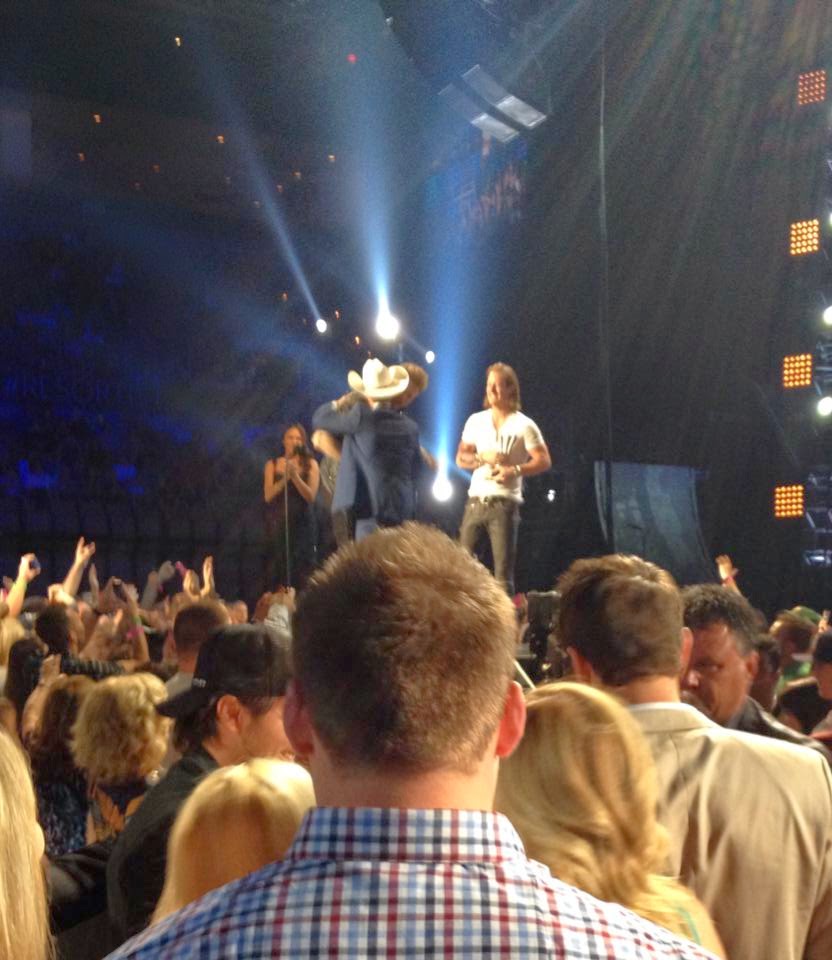 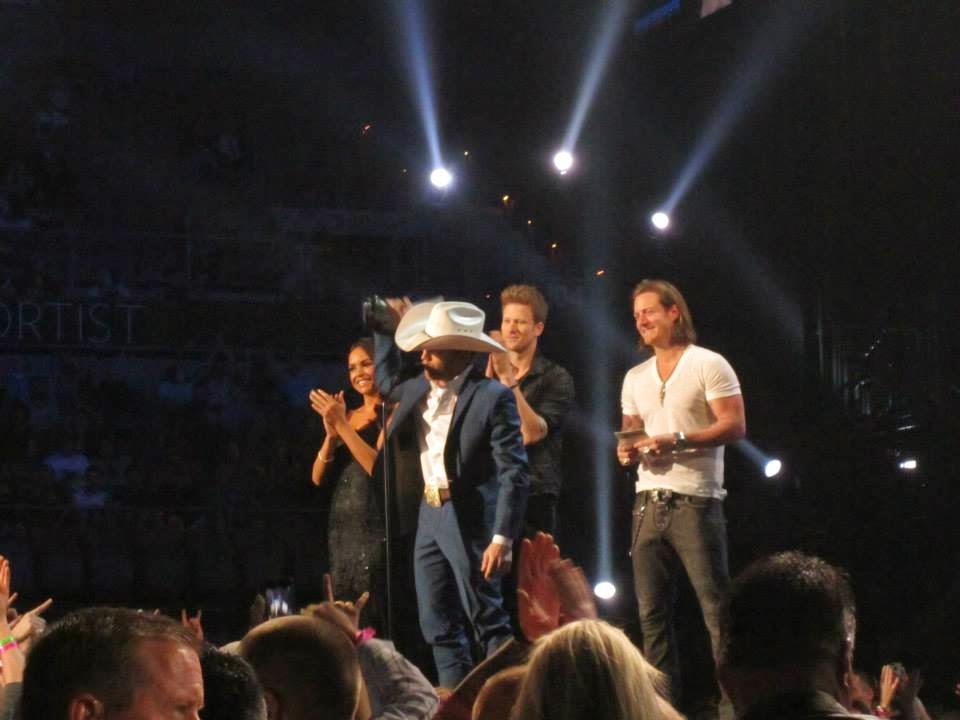 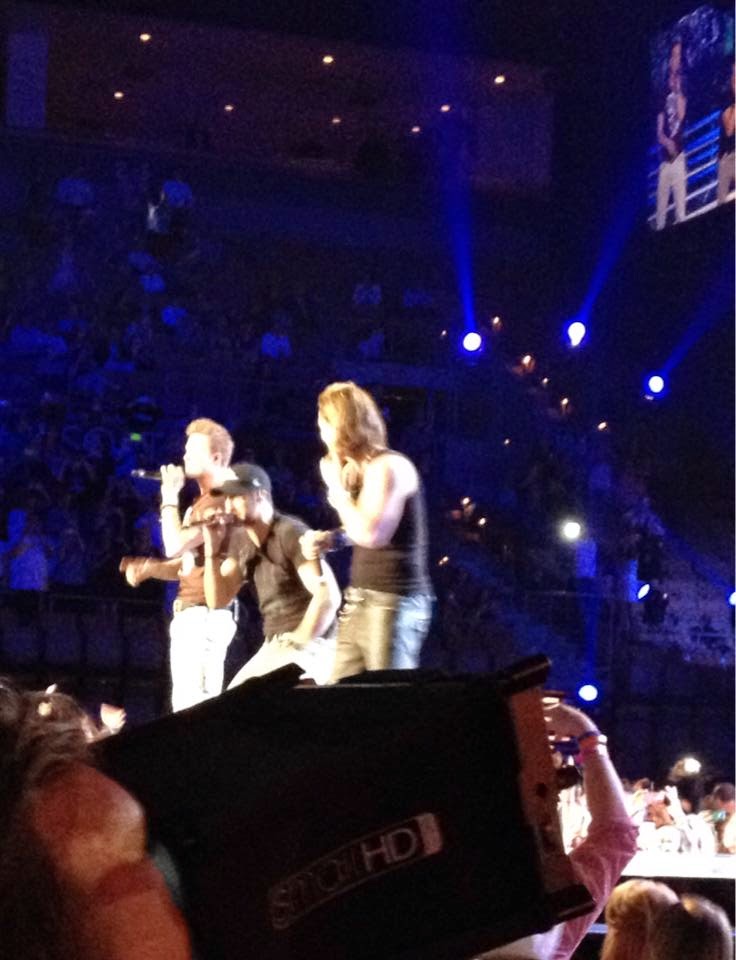 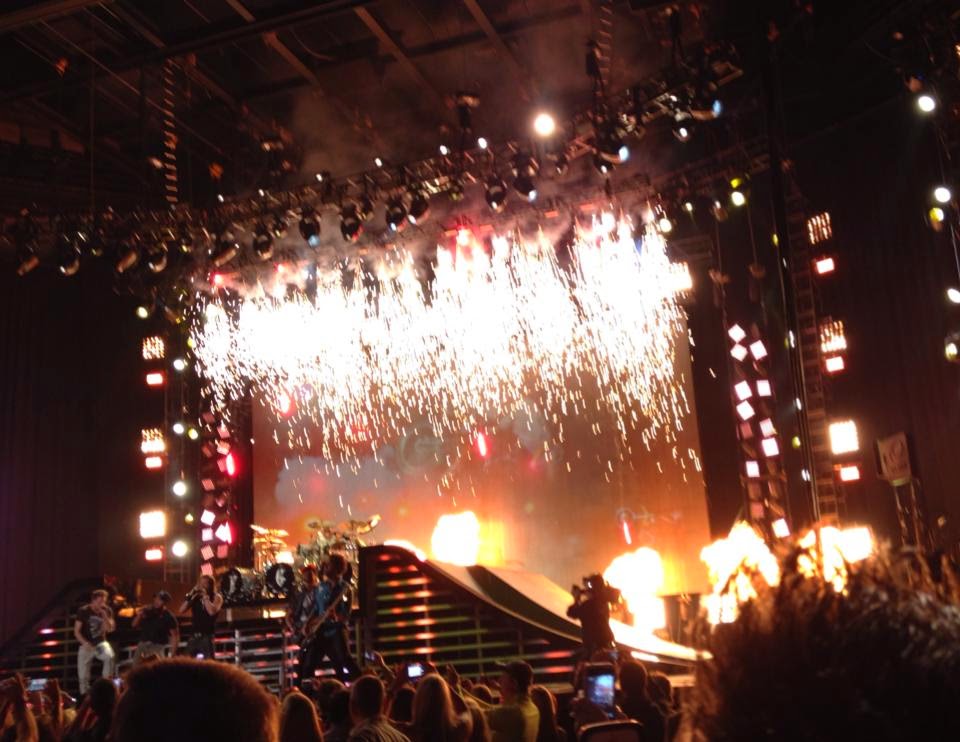 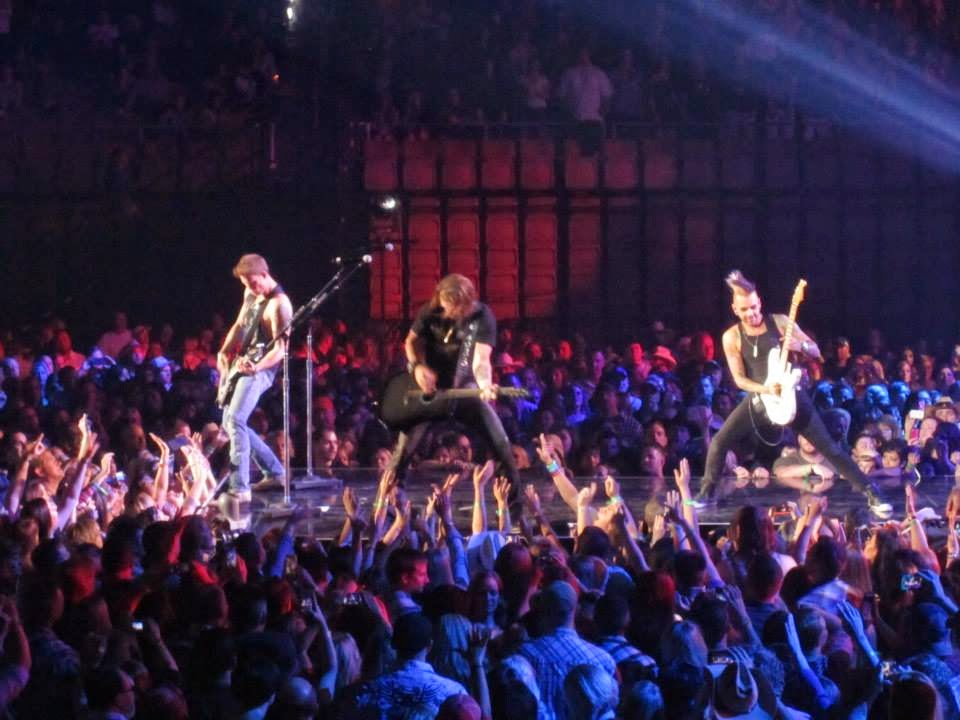 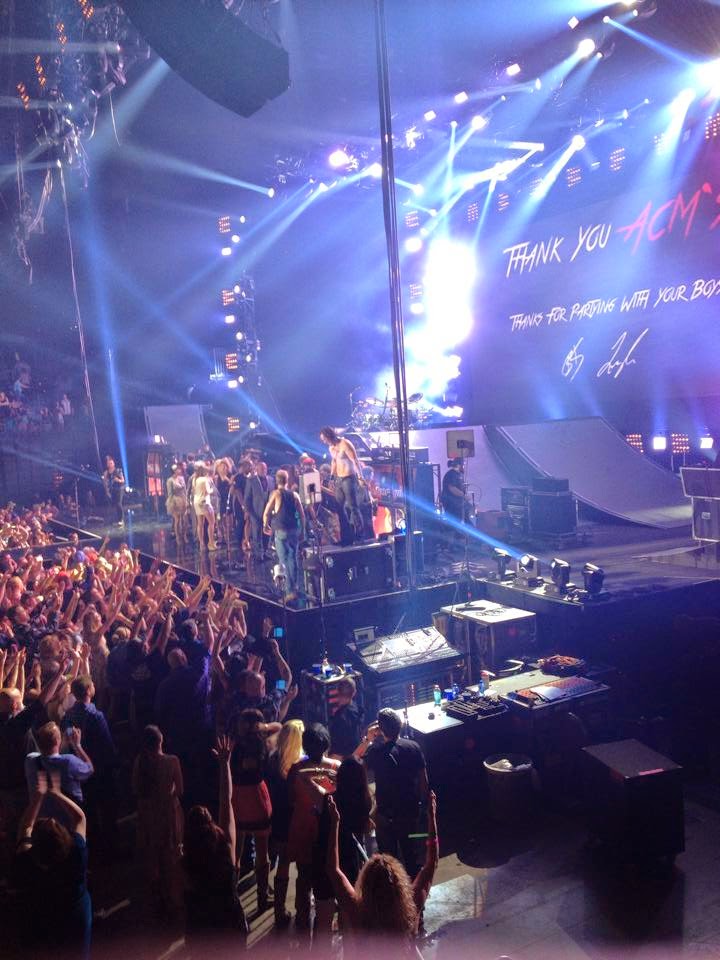 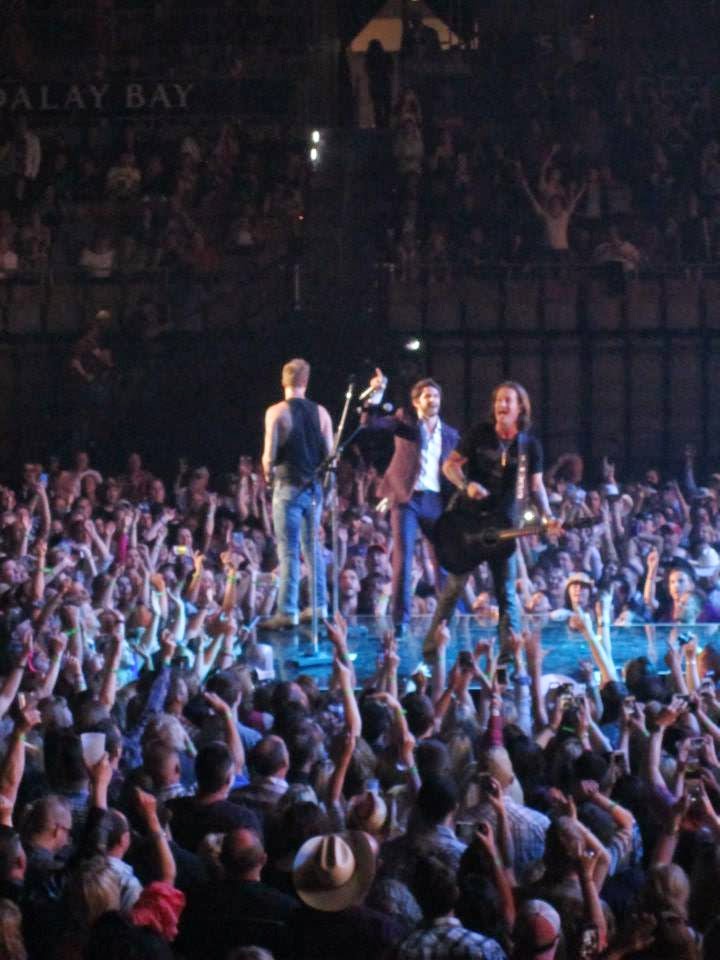 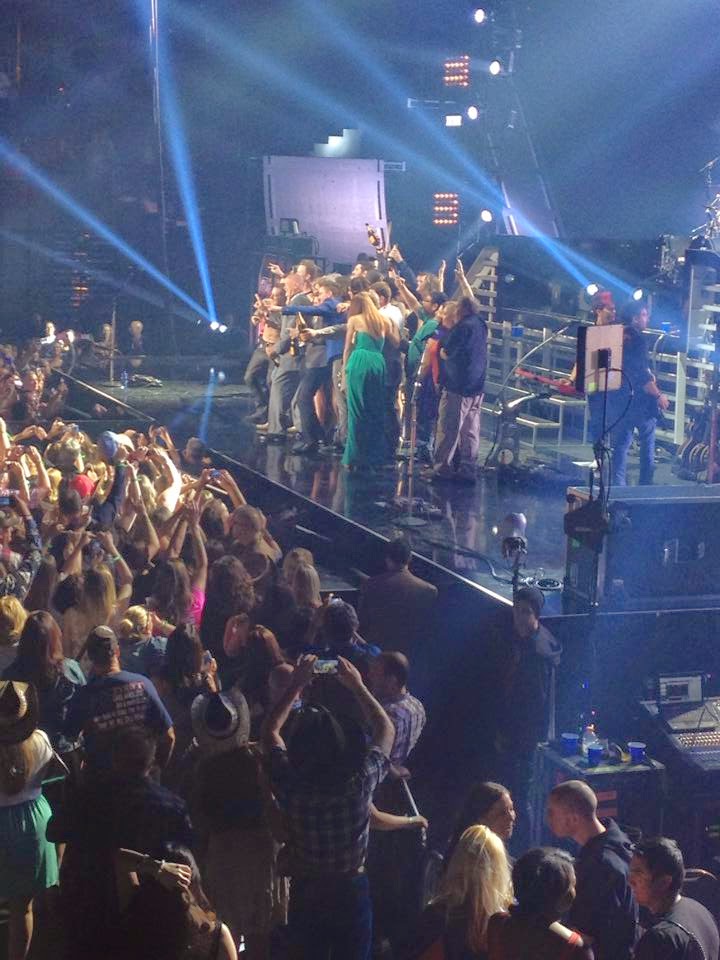 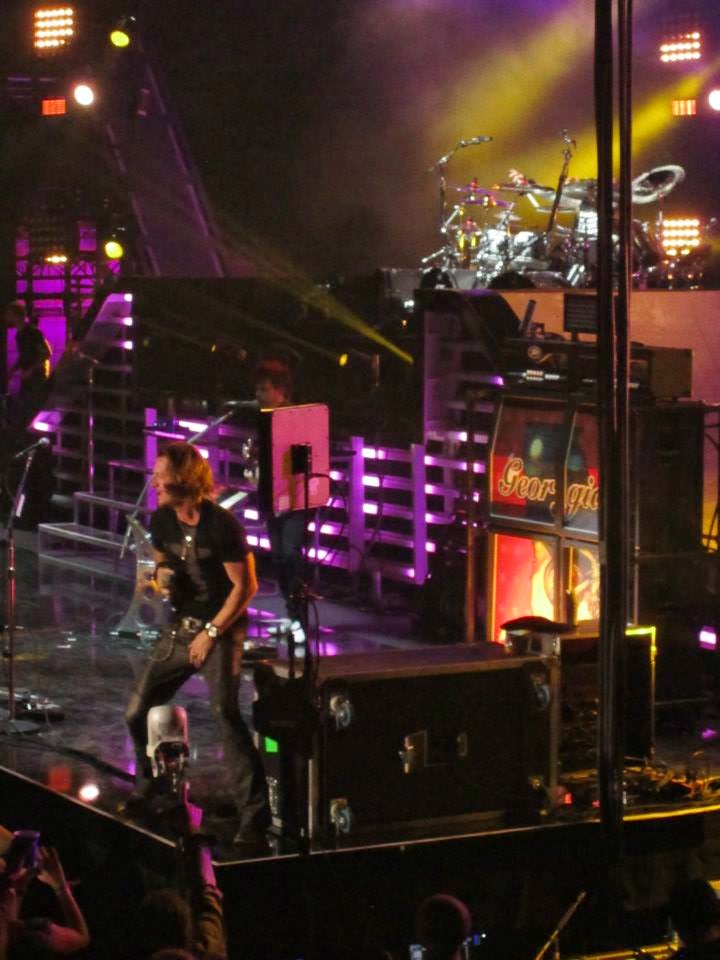 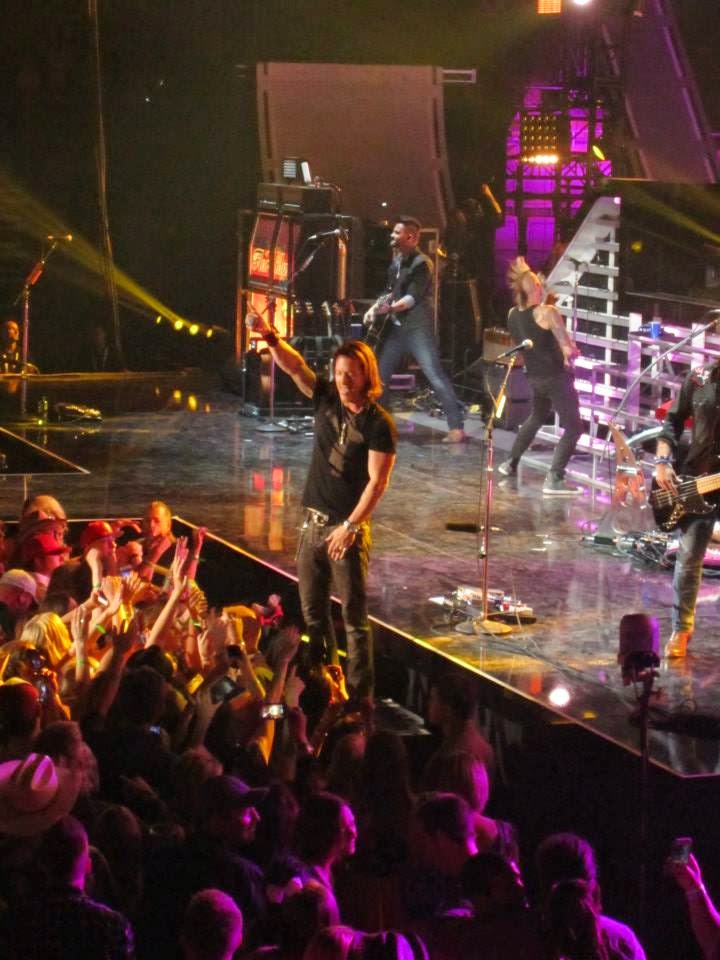 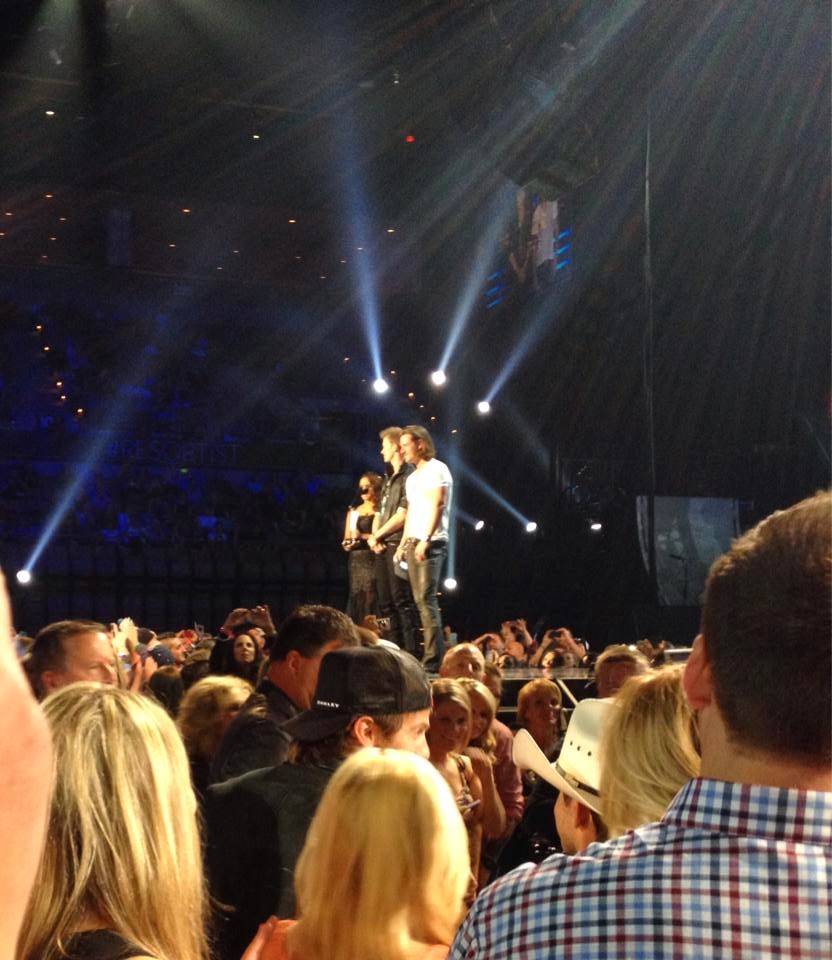 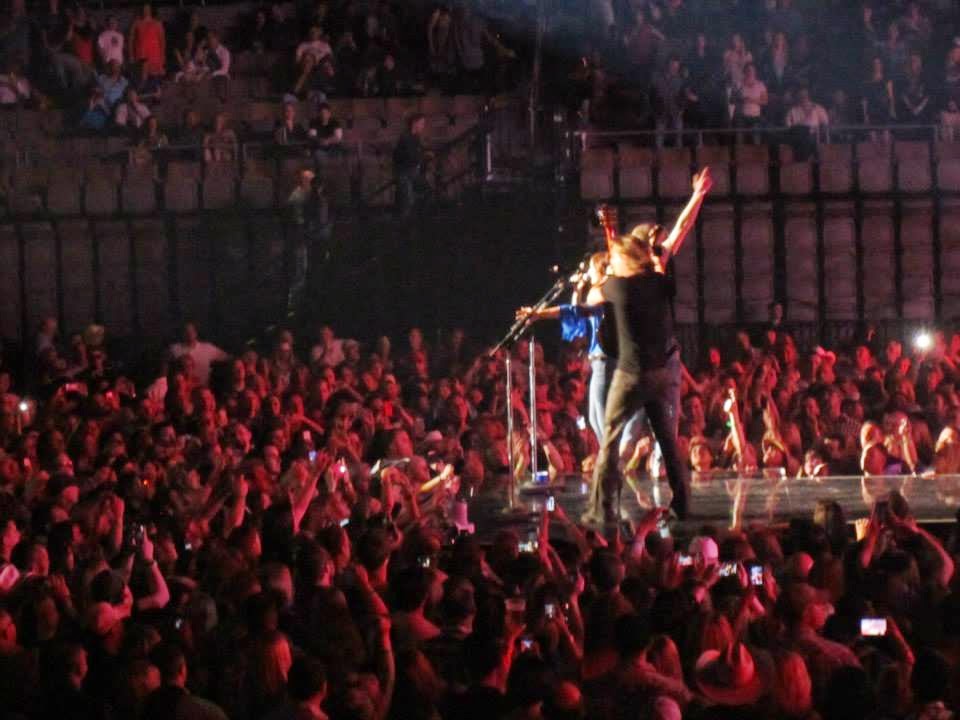