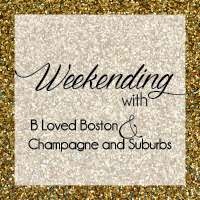 Today I’m linking up with B Loved Boston and Champagne & Suburbs for Weekending!
How was everyone’s Halloween weekend?

I dressed up for work and it was a smashing success! My coworker and I were the only people in our office on Friday so we decided to coordinate our costumes. Snow White and the Evil Queen.

After work, I stopped by the work Halloween party for a bit to see everyone in costume and then headed to Mandalay Bay.

The Chase Rice concert was that night and I had actually gotten free tickets from the radio station. So cool! I’ve never won anything on the radio before and I had texted the station to see when they would be doing the giveaway. I got a text an hour later that they had extras and could I go down to the station before 5PM. Hell yes!

If you don’t know who Chase Rice is, I’m sure you’ve heard of his work. He wrote a little song called Cruise. The show was awesome and not too packed. The opener, Old Dominion was also AMAZING. You may not have heard of them but they are not only a great band, they’re wonderful song writers who’ve worked on songs for the Band Perry, Craig Morgan, Tyler Farr, and a ton of others. Super nice guys too; got to chat with them a bit after the show!

Not the most conventional Halloween but still, a blast! And since I didn’t use the costume I shared a couple days ago, I can save it for next year!!! 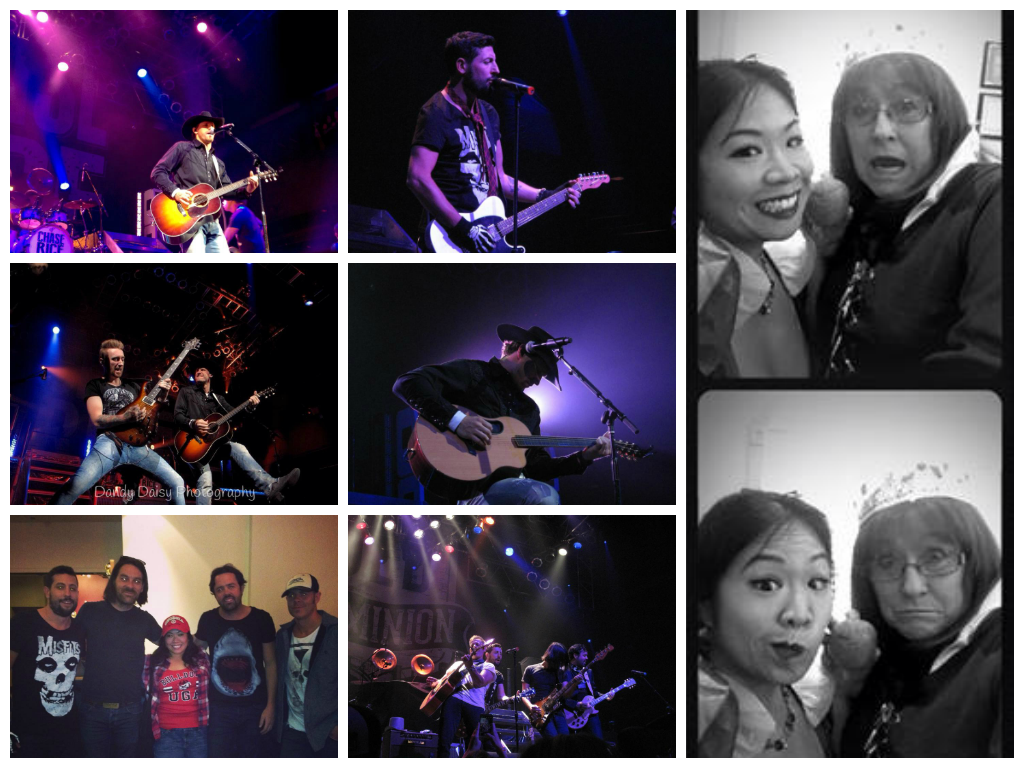