We continued our sightseeing the next morning.
While Kelly opted to go straight to the beach, I hit up a cute little restaurant called Moreno’s for a Cuban inspired breakfast of guava stuffed French toast. Delicious! Great way to start the day.
We hopped back on the bus after a little strolling on Ocean Drive and some gelato along the way. 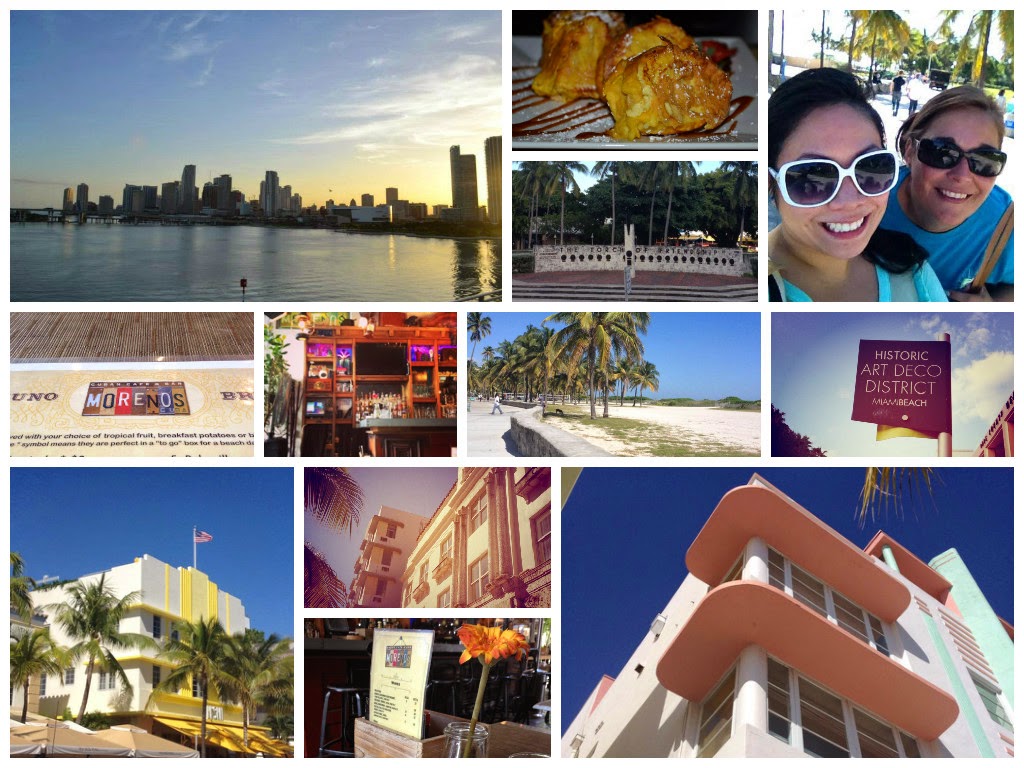 One of the highlights of our Miami stop had to be Little Havana. We were warned ahead of time that since the area was so concentrated with Cubans, there were still a lot of people who did not speak English. This turned out to not be so much of a problem as a hilarious anecdote. Since I knew what I wanted to order, I managed just fine (for the most part) with minimal help from the lovely lady who happened to be sitting next to me (she explained that I wanted to buy an extra side of the rice). Nodding along, our server took my order and when Kelly pointed to the menu what she wanted, our server said “club sandwich”. The only English she spoke the entire time. After our table mate left, I pulled up Google Translate to ask for my bill and a bag. The server and I had a good laugh over it. But I did get my bill and bag. 🙂 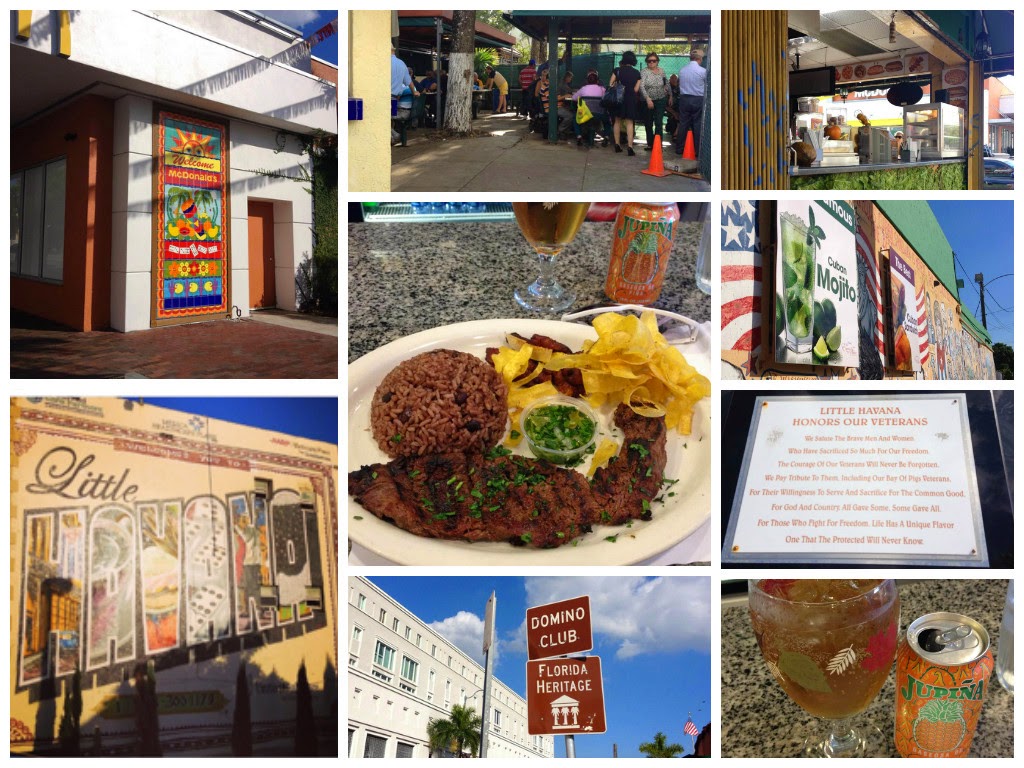 After all of our touring, we headed back to the room for a bit. I went and sat on the beach to read until it got dark and then we changed for the Cruise Pre-Party at the Hard Rock Cafe. We had been talking with so many other cruisers for months and it was awesome to finally meet several of them and meet even more. We shared a table with some awesome ladies that I ended up spending most of the trip with and we just had a blast. Lots of sugar and alcohol were consumed. 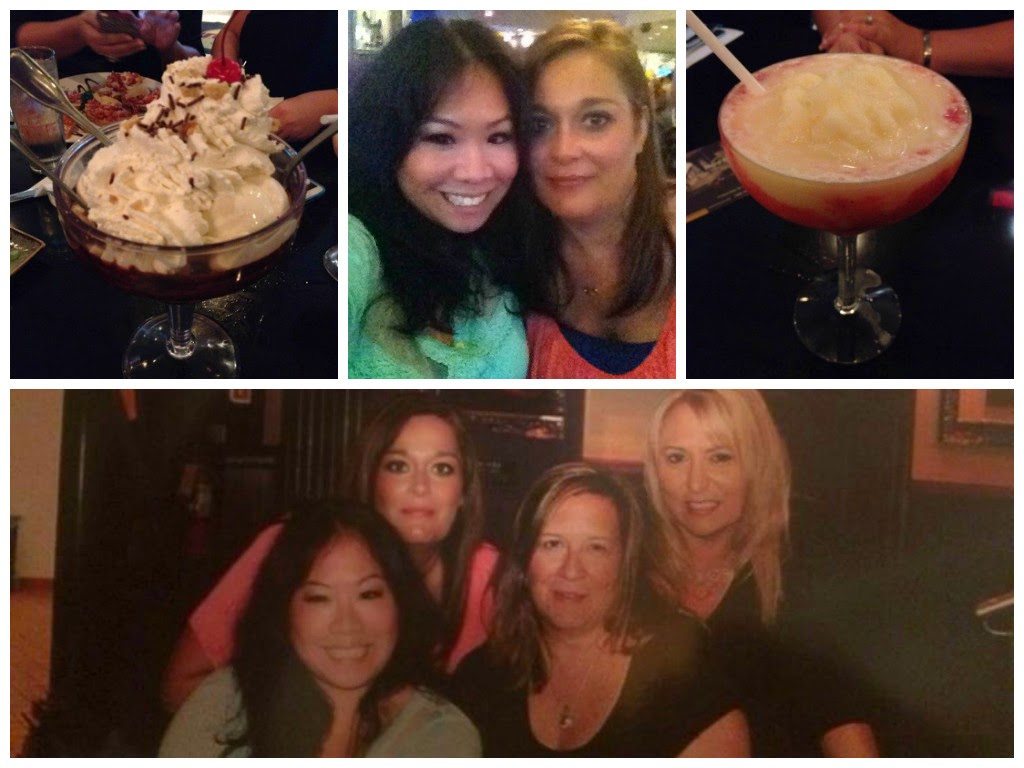 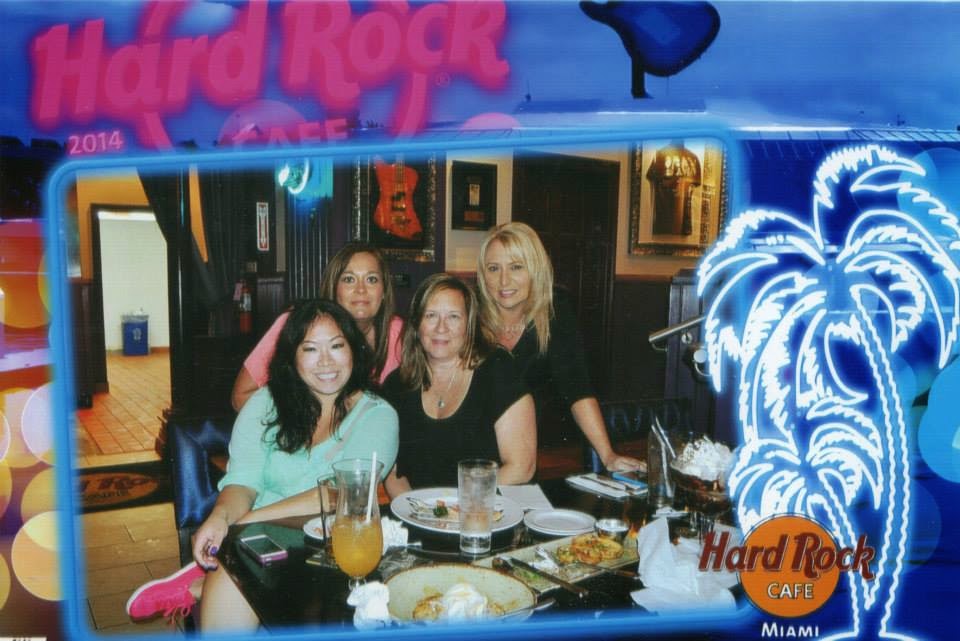