By my 7th night, I was really starting to love the set-up at MGM.
The stage was awesome, the bars were convenient, and most people left after the NFR viewing was done and the shows weren’t insanely crowded. 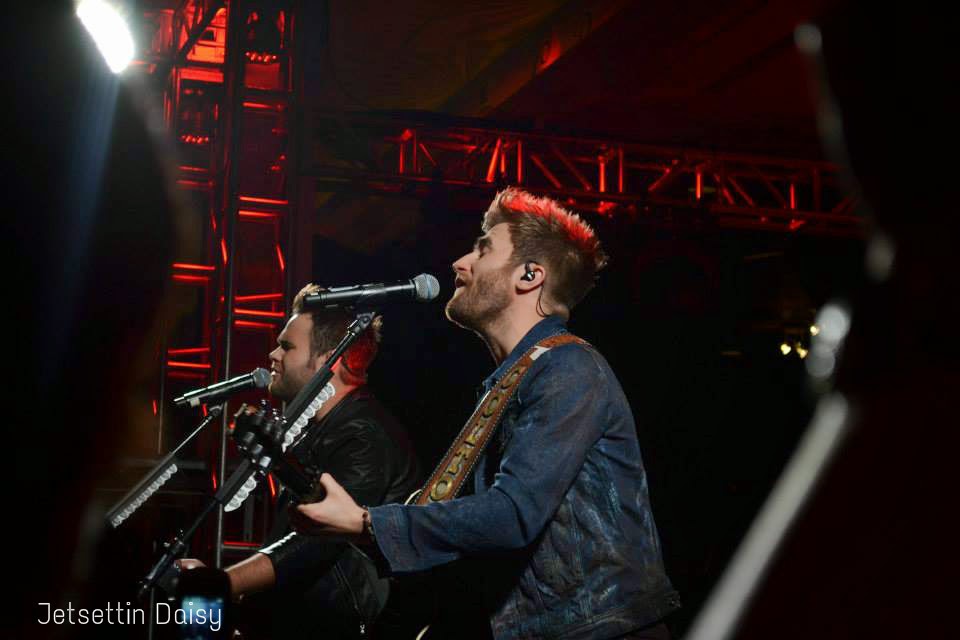 On this particular night, it was the first show this round for the Swon Brothers. I had gotten lucky and ran into the guys before the show so I got to chat with them for a few minutes. 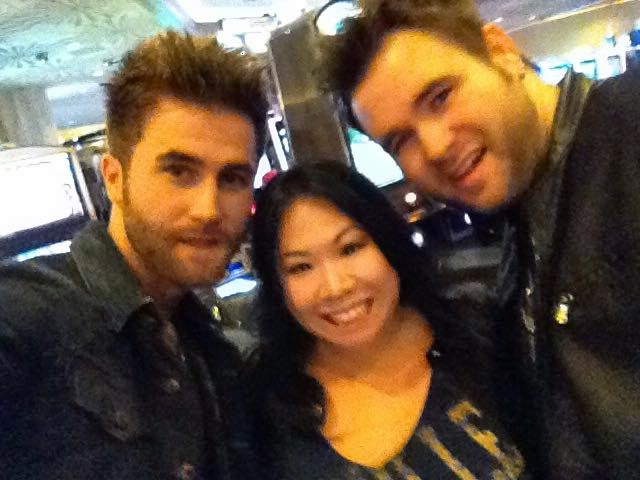 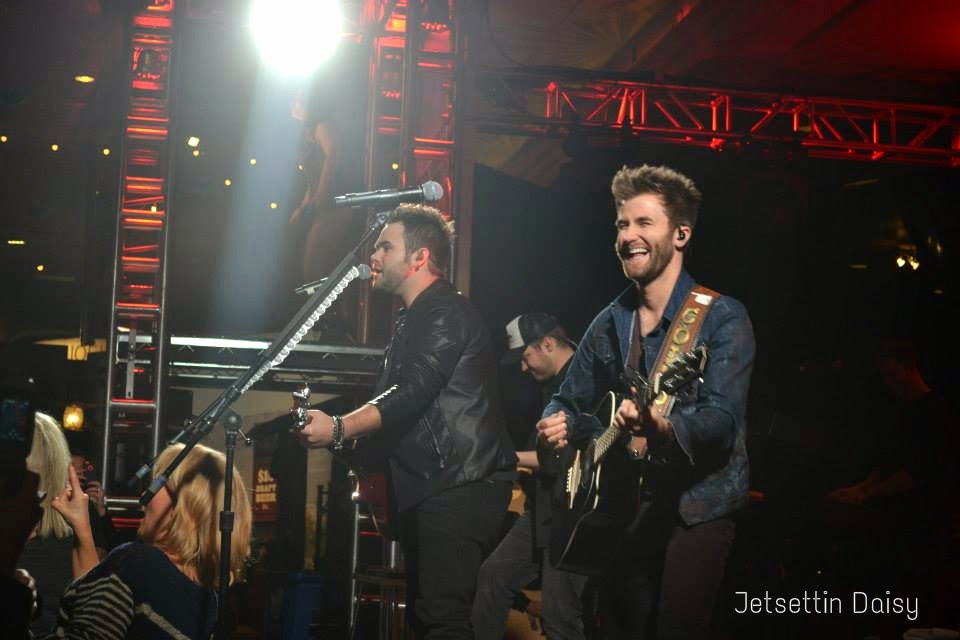 The show was awesome. I had never watched The Voice but I had seen them at the Toys For Tickets show a few nights before and they were great there too! 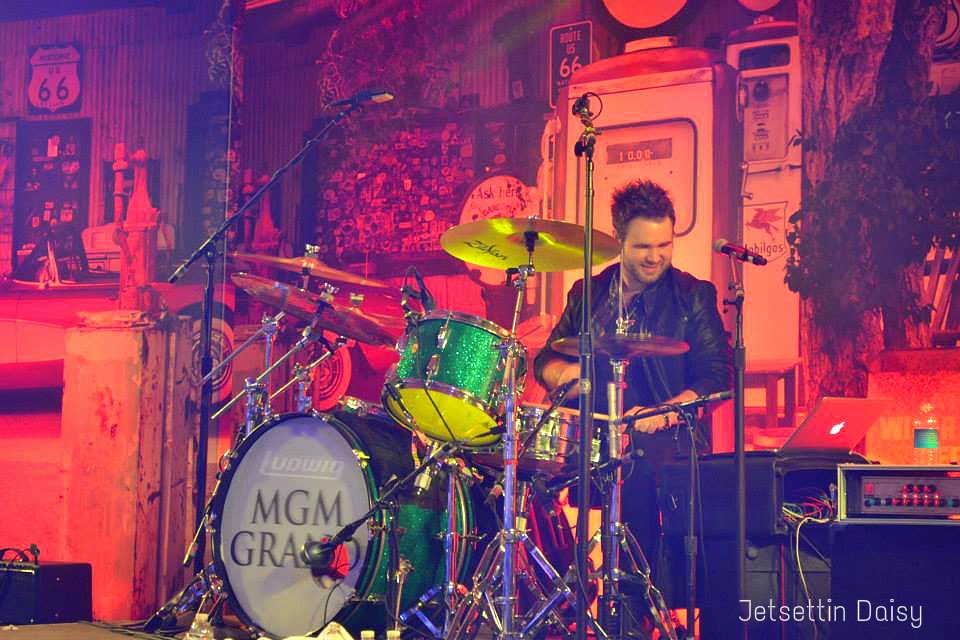