Last year, I discovered one of my favorite bands, Old Dominion, totally by accident. 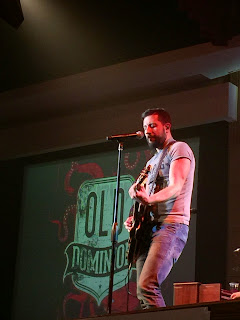 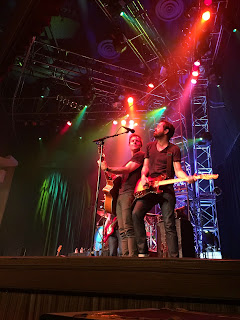 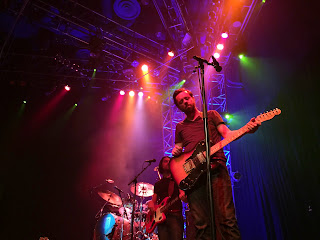 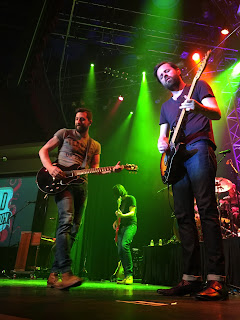 It’s been six months since that first show and I’ve now seen them about half a dozen times.
Early this month, they did a free show at the Chrome Showroom inside Santa Fe Station. Since the boys are about to embark on their tour this summer with Kenny Chesney, I figure, this might be one of the last times I get to see them in such a small (and free) setting. 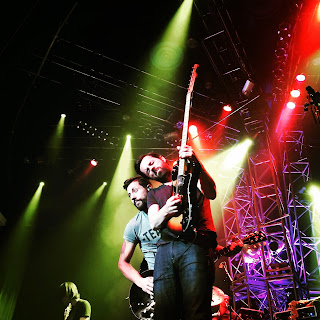 The show was amazing, the guys played a whole bunch of new songs, and it was probably one of the best Old Dominion shows I’ve ever been to period. I had tweeted the guys in advance about playing Say You Do, a song Matt and Trevor had written that was recorded by Dierks Bentley. Matt made a point to play it multiple times in December when I had asked and it just hit number one on the Billboard Country Charts! 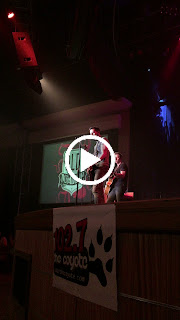 The after party was a blast and I caught up with Matt for a little bit on the way back to the tour bus. 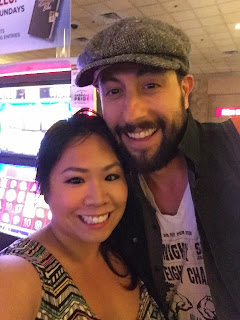 If you haven’t seen or heard these guys, check them out!