The port day was a busy one because they packed some pretty great shows in.

Here are more from Sam Hunt (taken with the camera and not the iPhone). 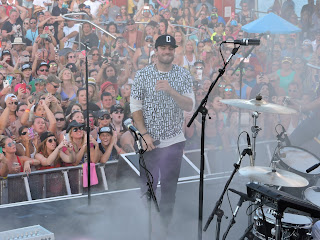 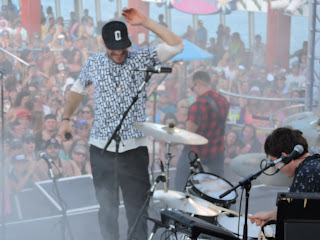 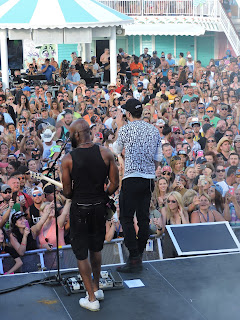 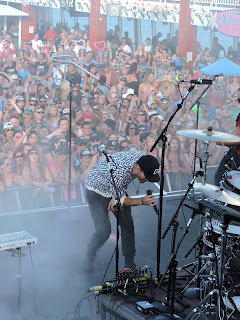 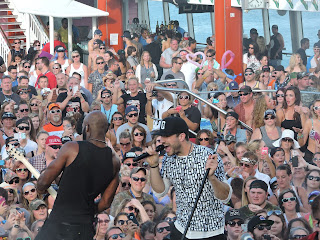 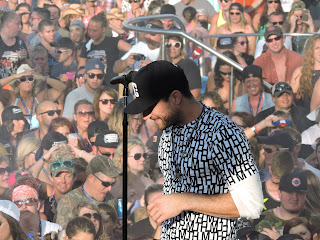 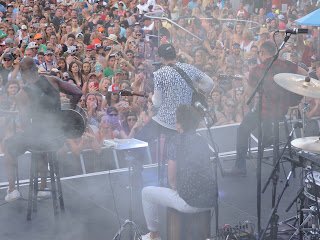 I didn’t take a whole lot of photos because it was difficult to find a good place to stand and at this point, I’ve seen so many of their shows I didn’t feel like snapping a ton of pictures. I even (eek) skipped the third show to avoid the crowds. 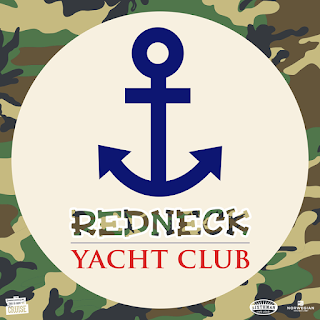 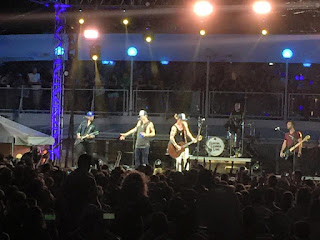 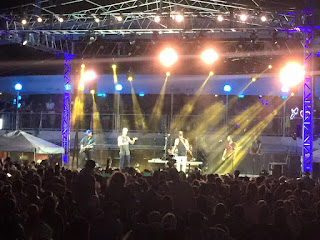 Then Jason DeRulo finished out the night and I got to watch with a new friend. 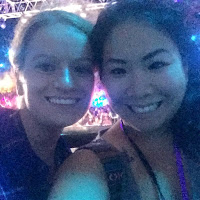 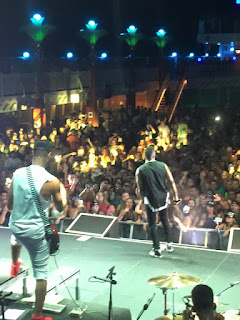 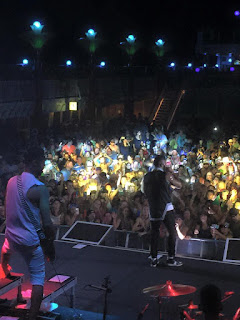 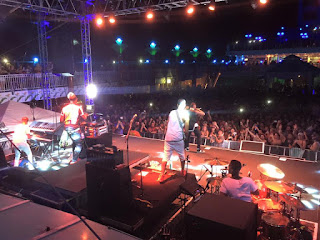 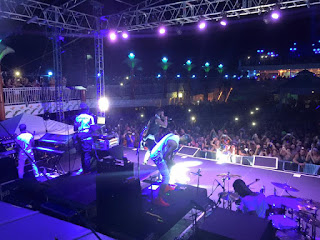 I have to say, I heard a lot of really negative things about Jason and his crew. The couple of crew members I met of his were quite nice but apparently a lot of fellow cruisers had really poor experiences and some downright bad ones. I only stayed for a couple of songs because the 11PM show started about 30-45 minutes late.